Friends, families athletes and coaches gathered for the Ski & Snowboard Club Vail’s annual President’s Dinner at Vail Golf Club on Tuesday to recognize outstanding performances on and off the slopes this past winter.

The 2016-17 President’s dinner award winners are as follows: 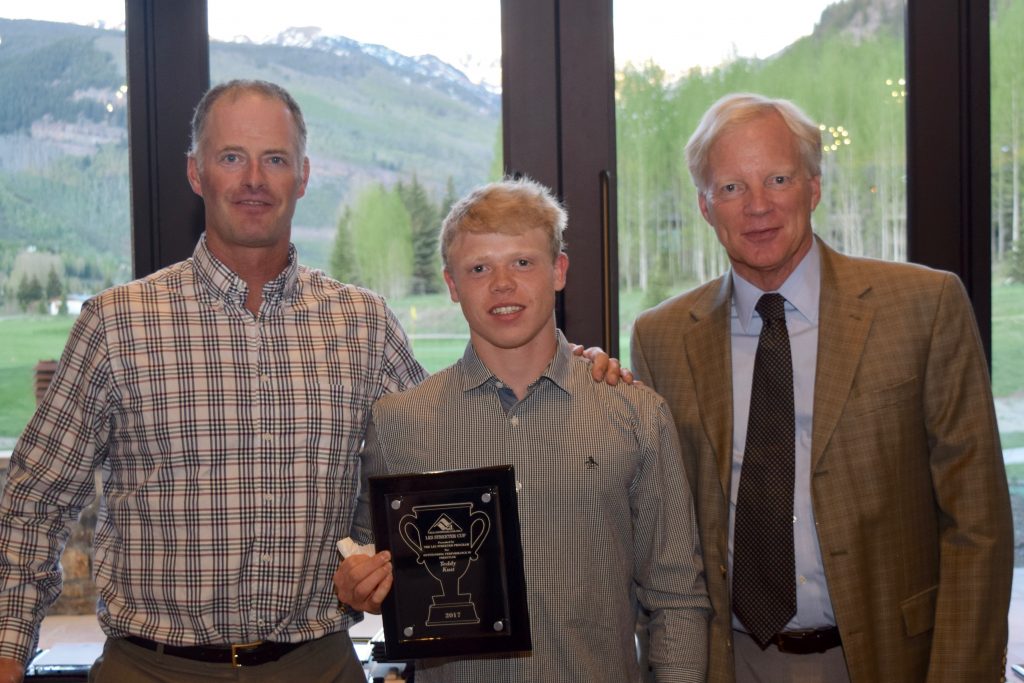 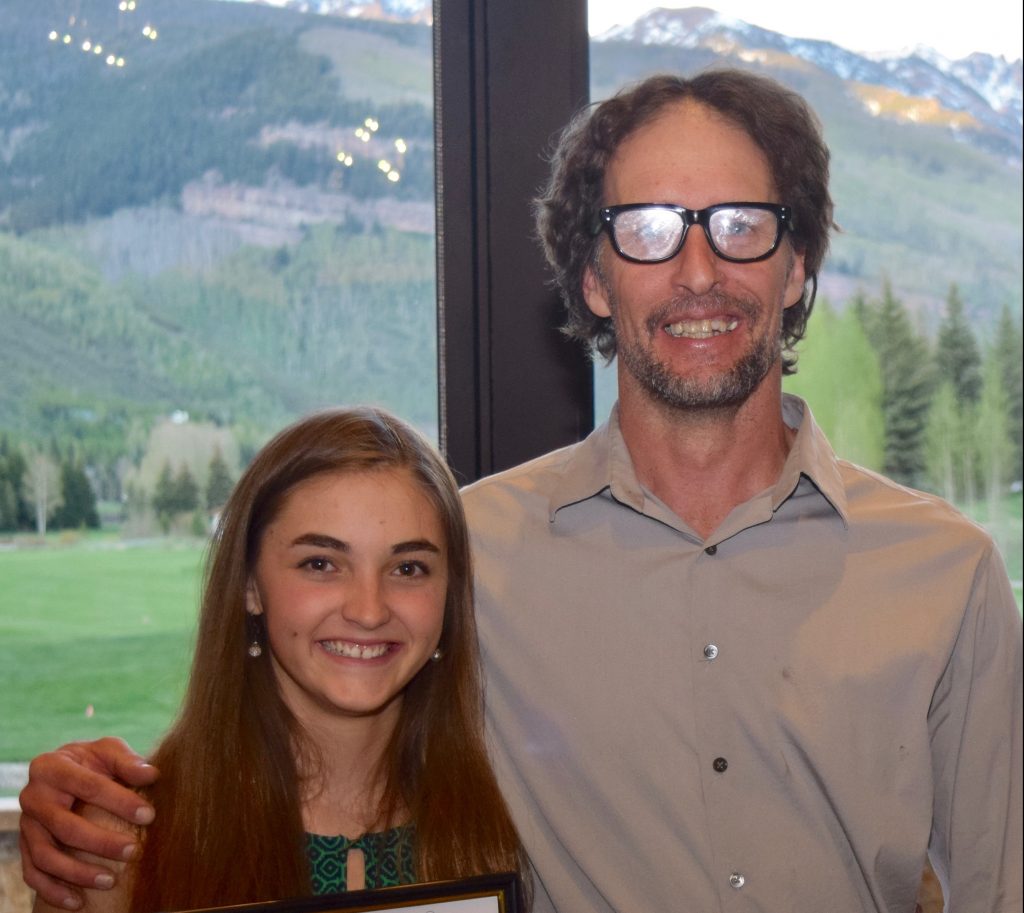 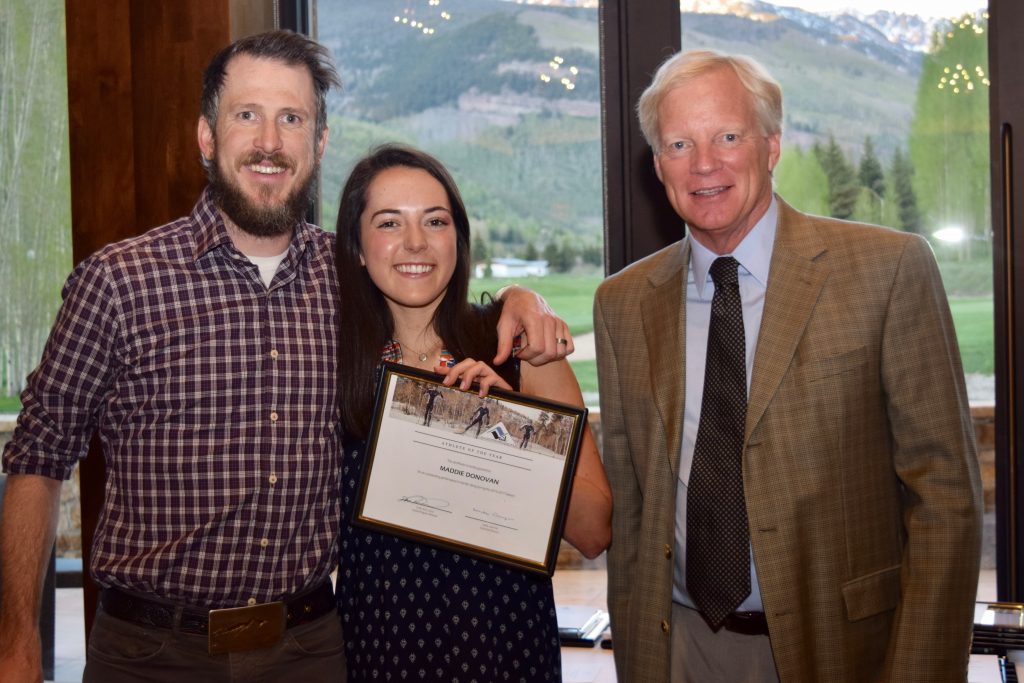 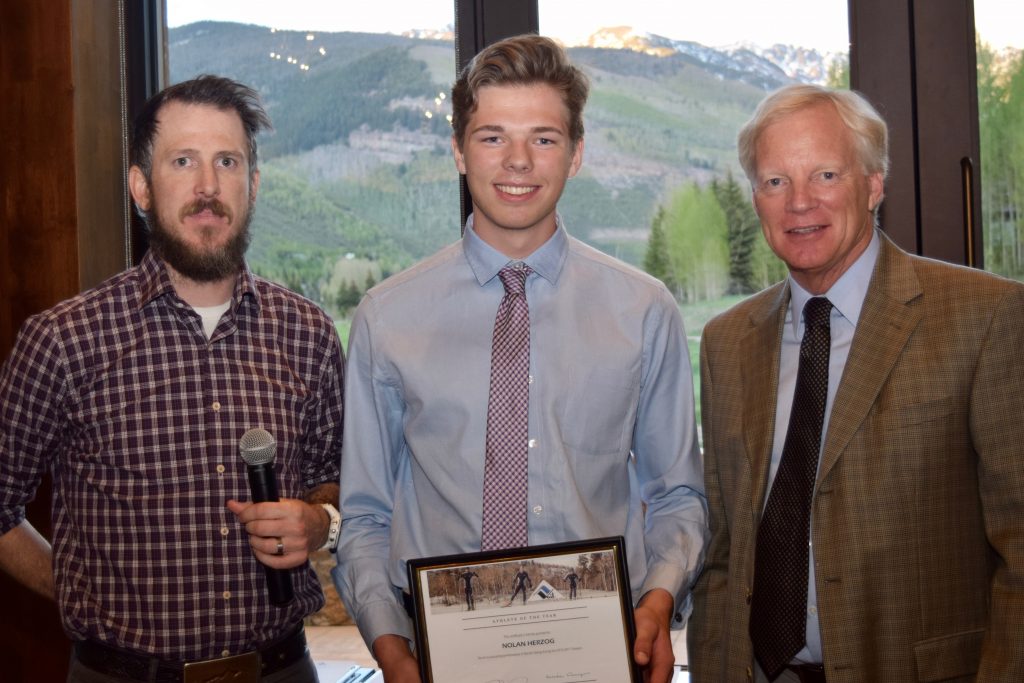 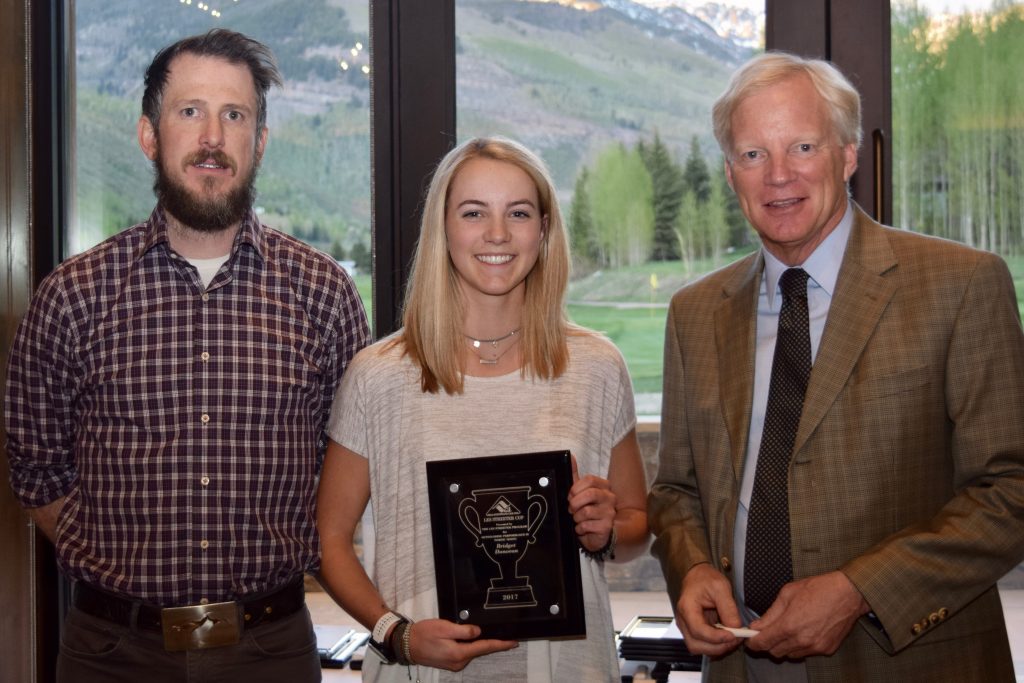 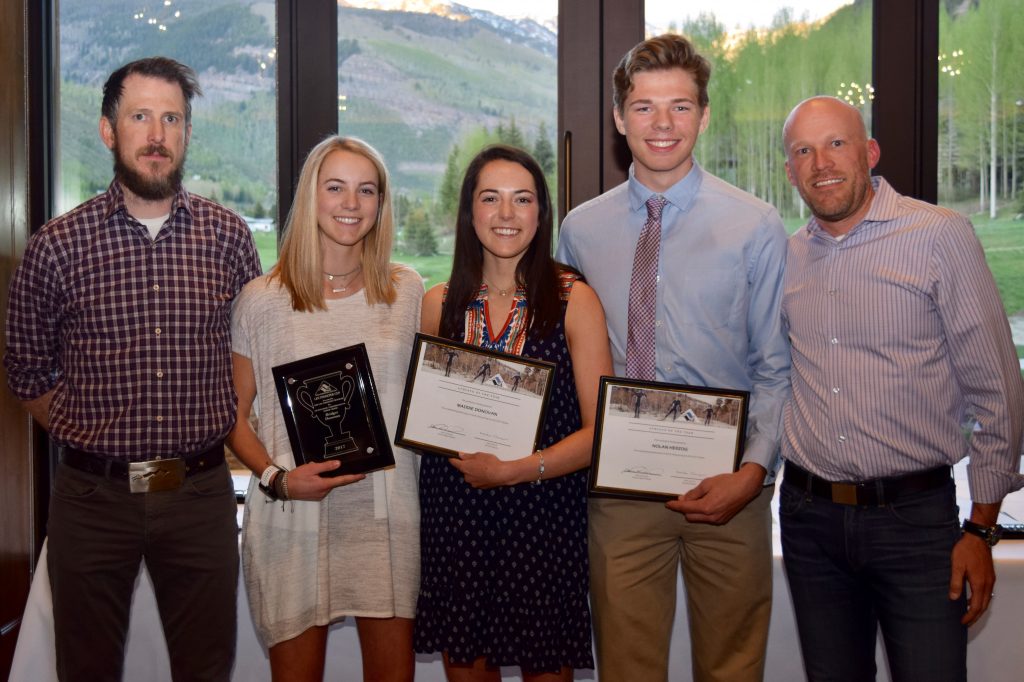 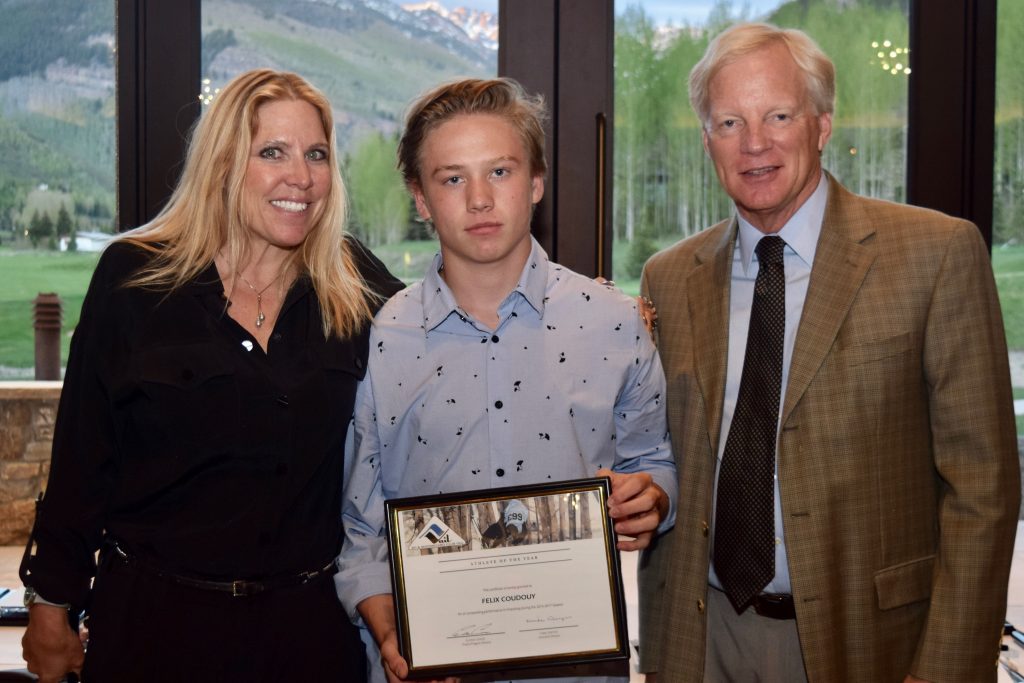 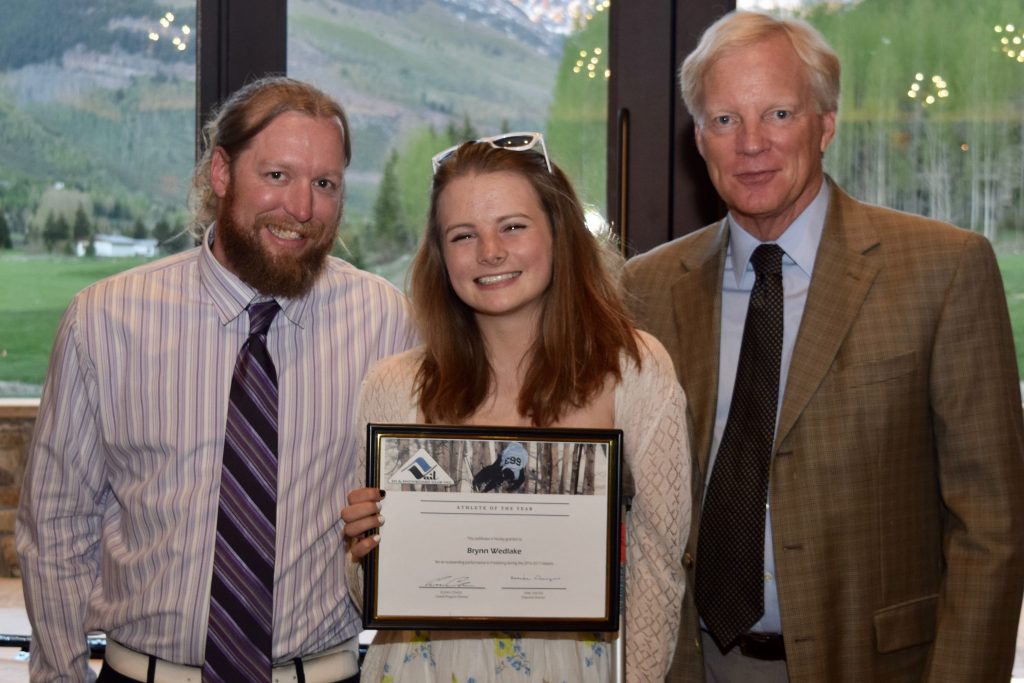 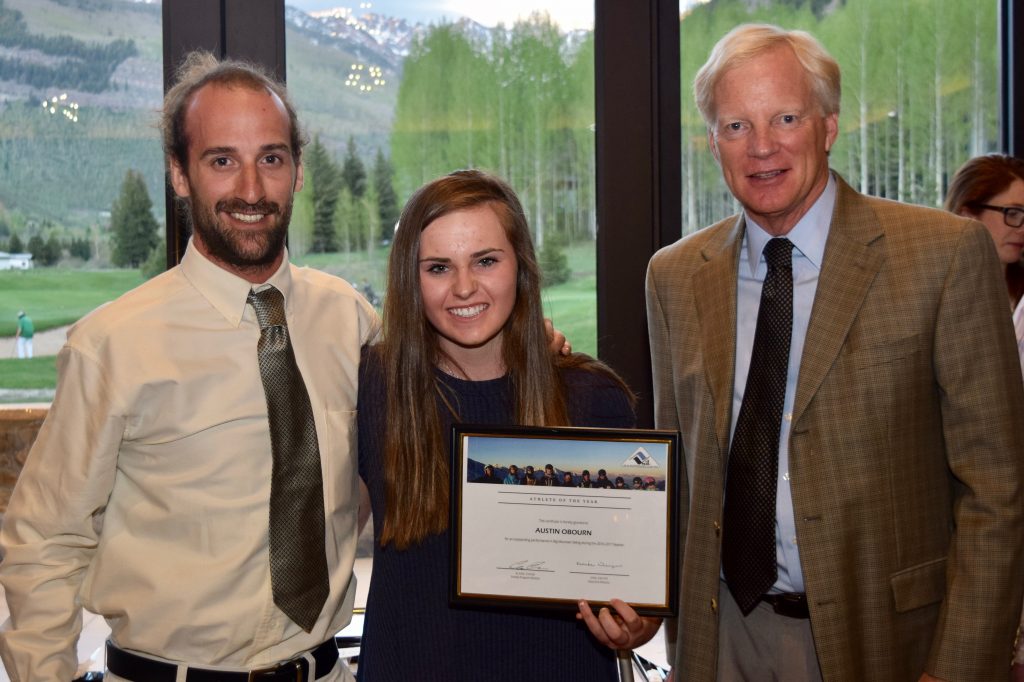 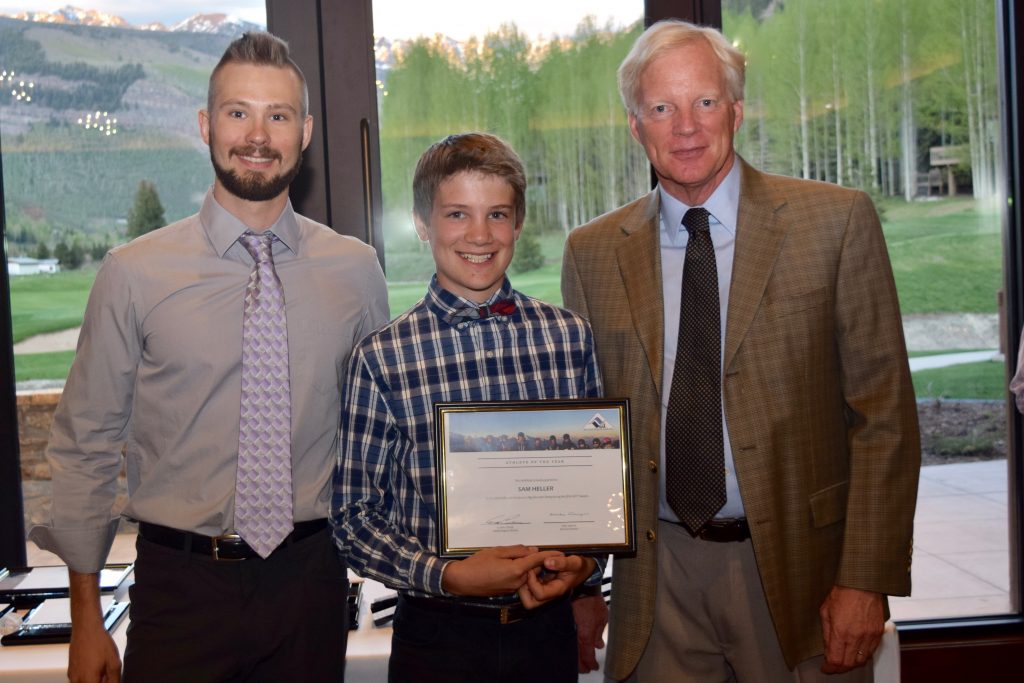 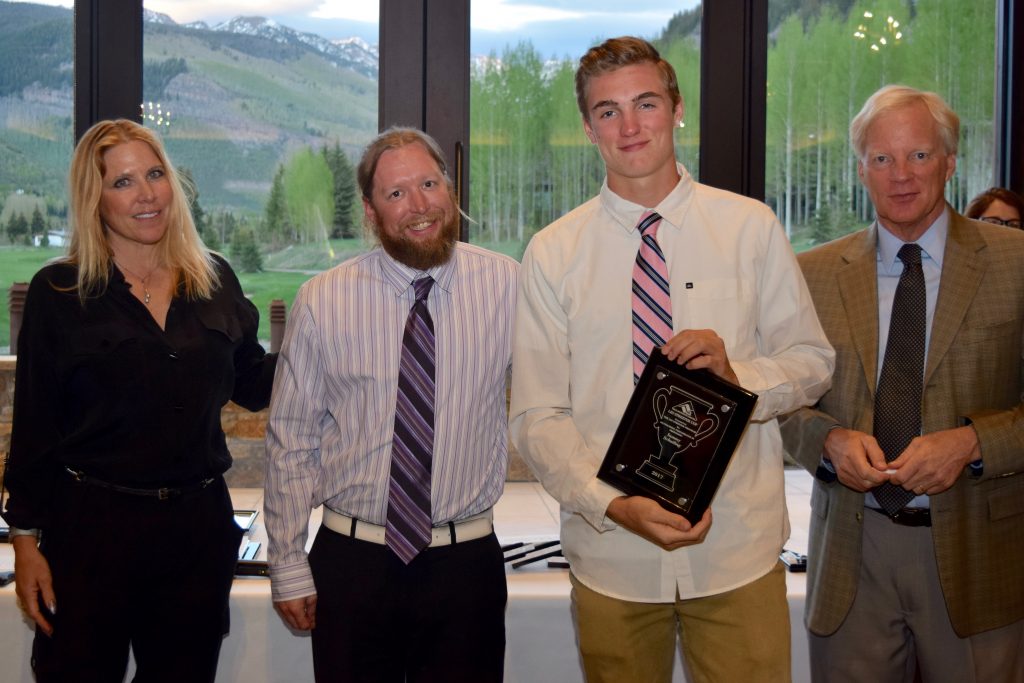 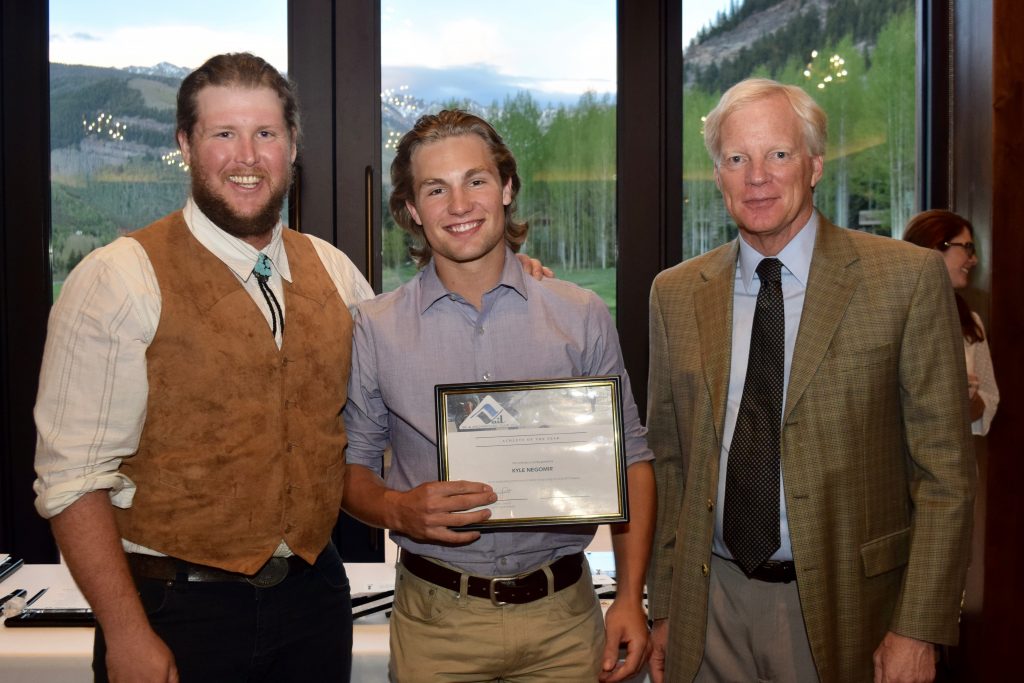 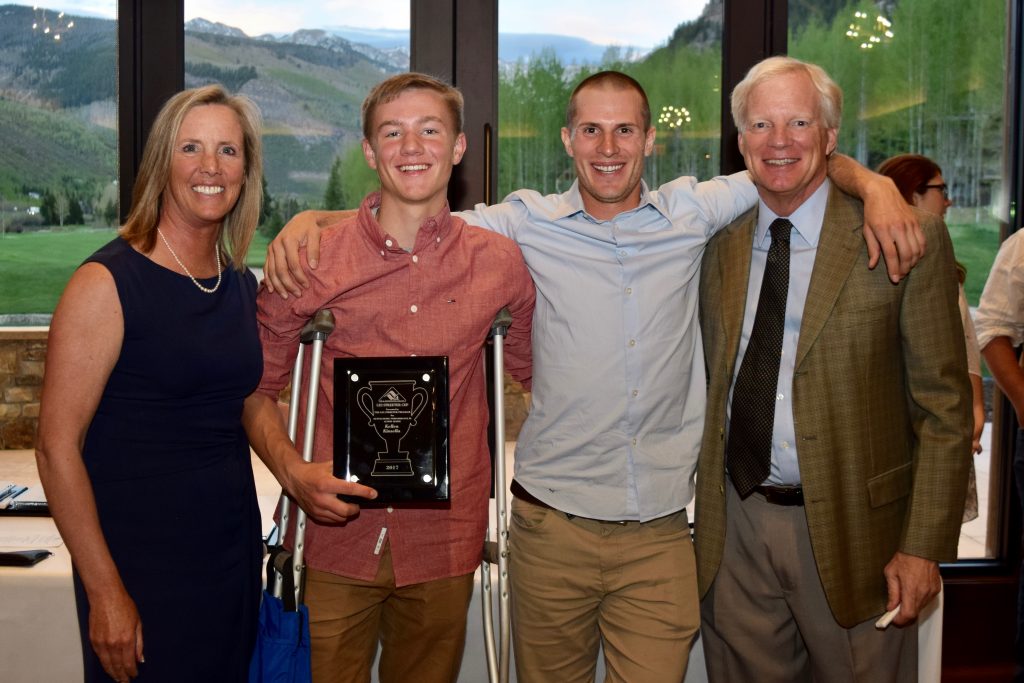 The George Rau Coach of the Year
Eric Pepper 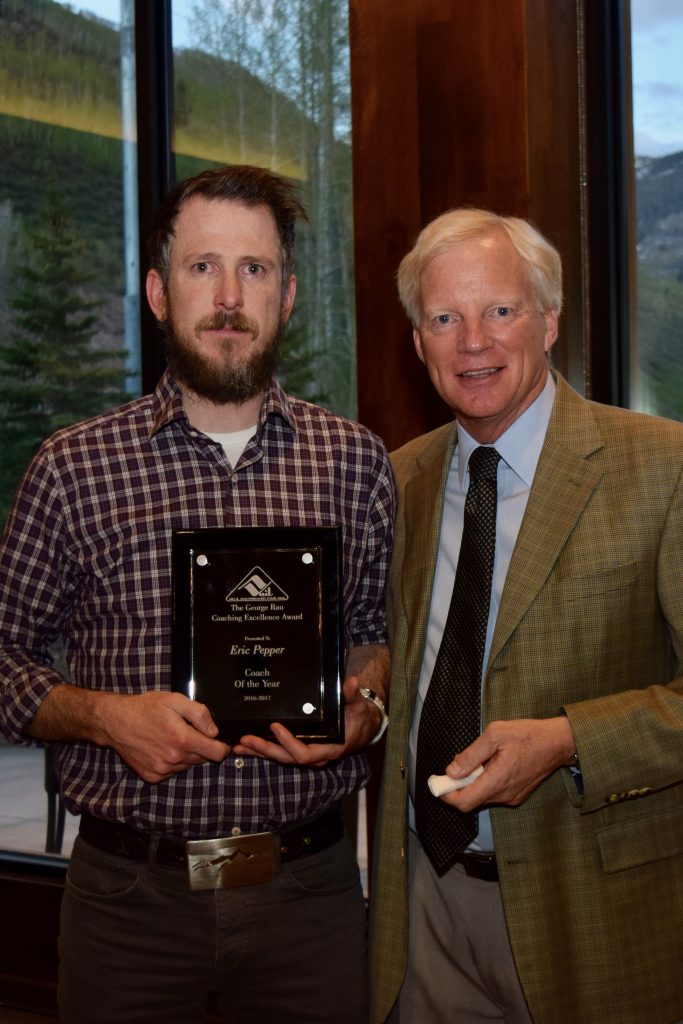 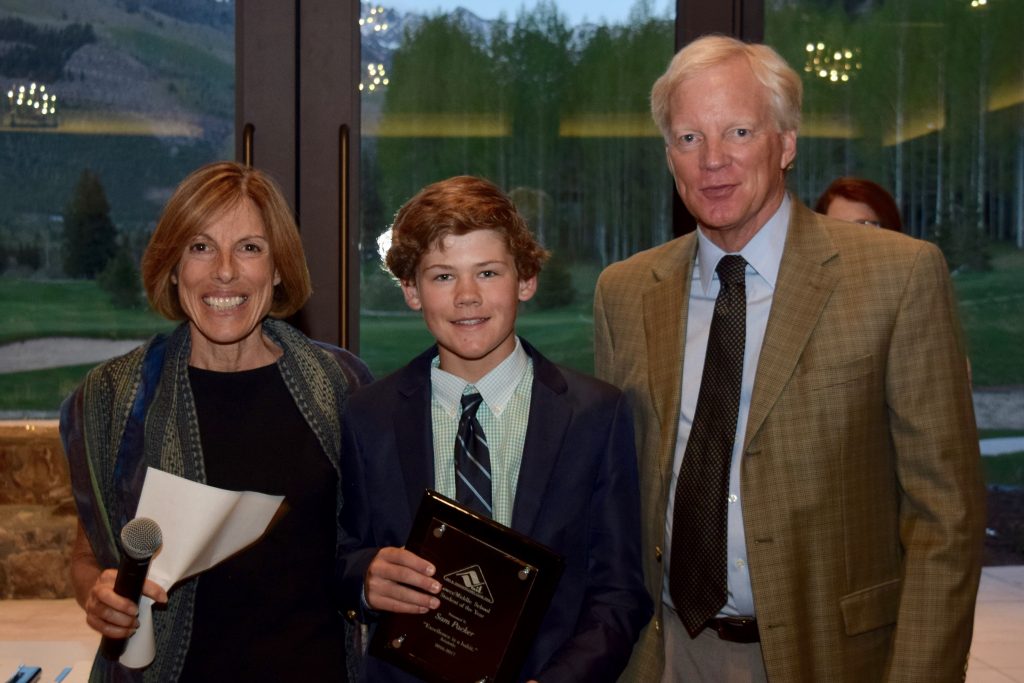 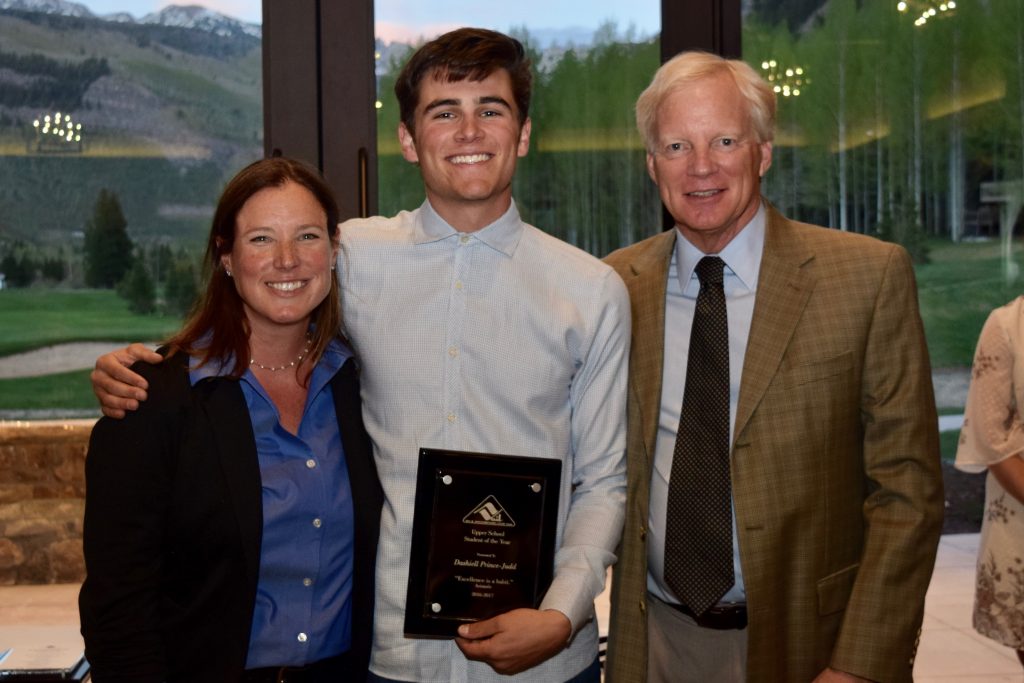 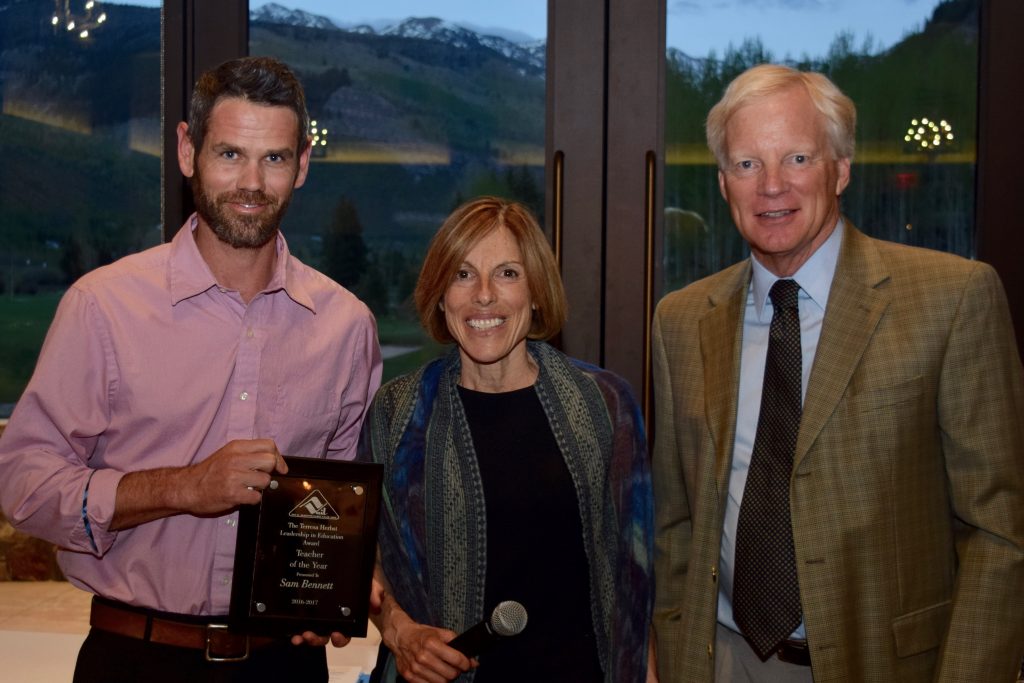 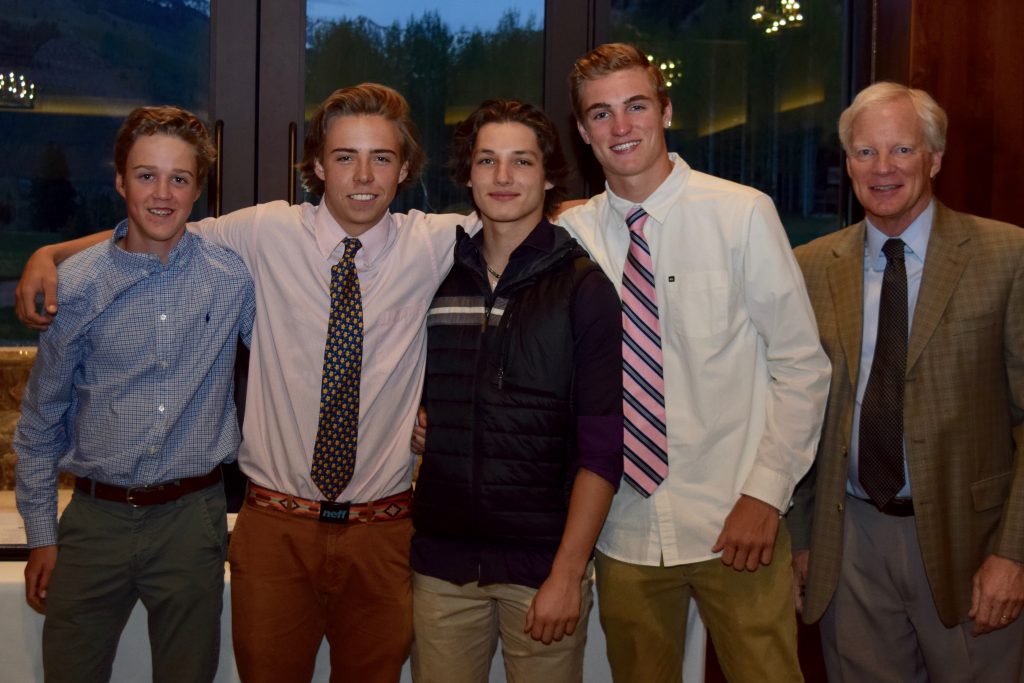 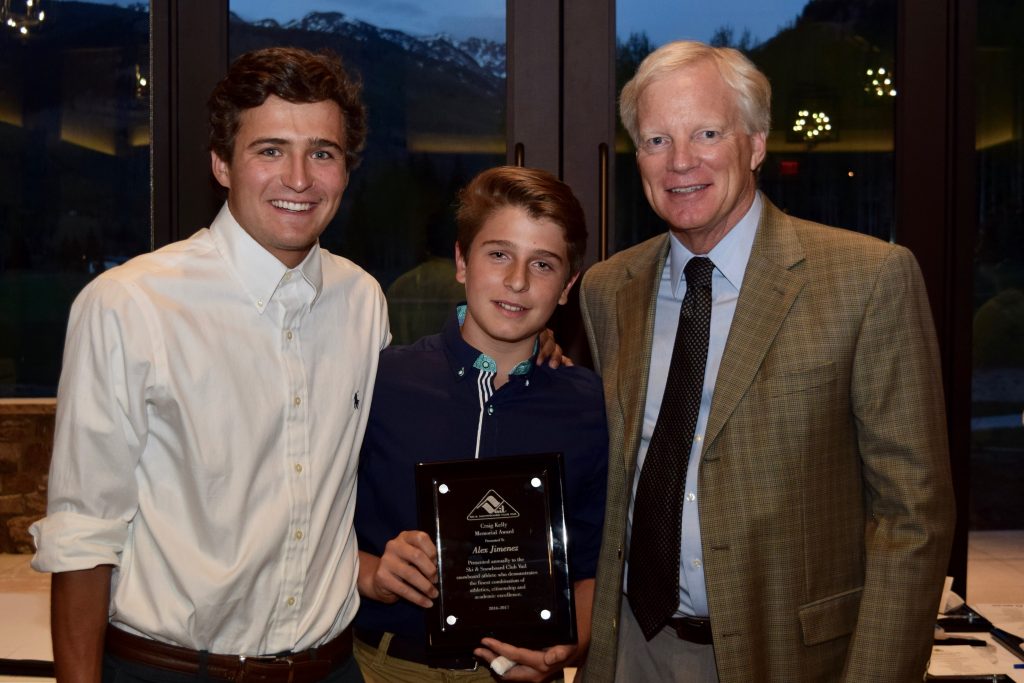 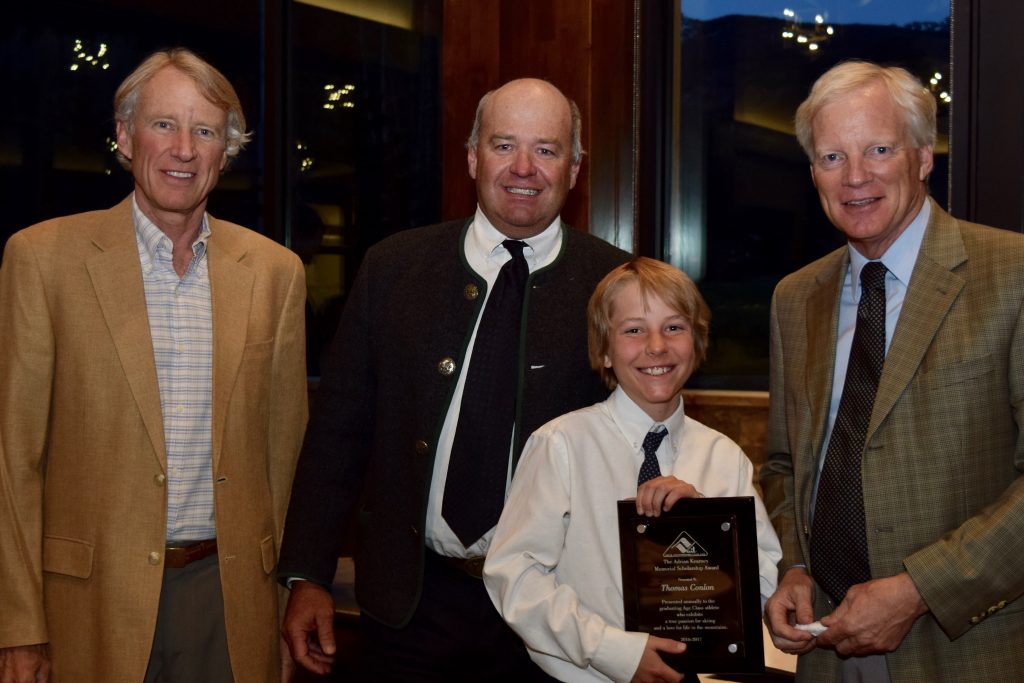 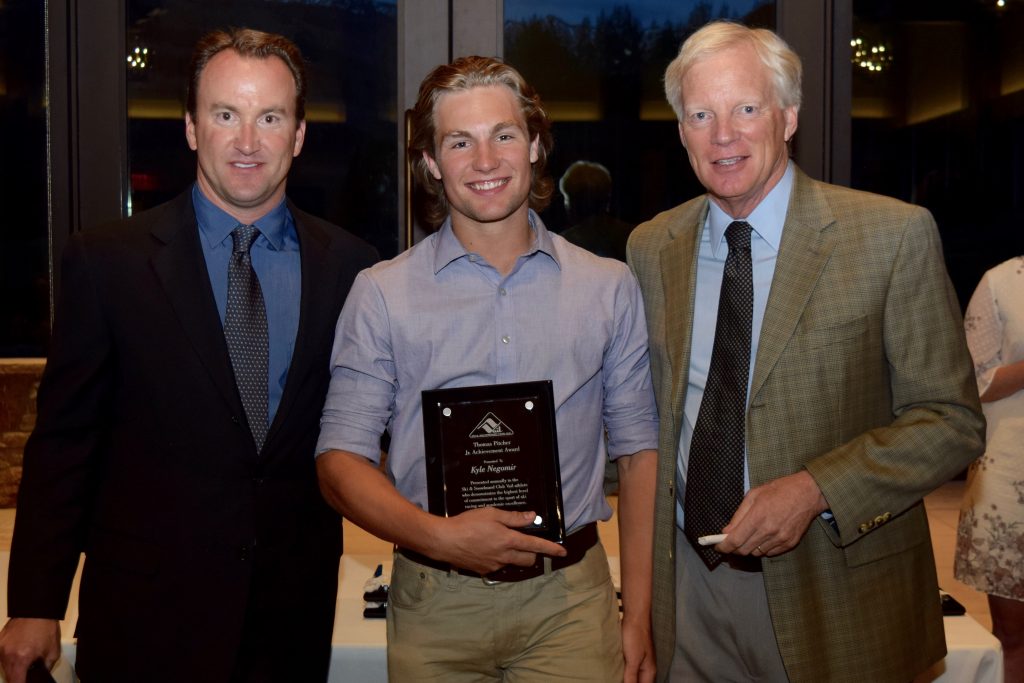 Zeke Pierce Memorial Awards: The Zeke Pierce Scholarship is awarded annually to an SSCV member who exhibits a love of skiing and riding that transcends their competition discipline. The recipient has a passion for skiing in all its many forms, pushes limits while taking responsible risks and embraces the variables of weather, terrain and conditions that makes skiing and riding so special — a passion so deep that it exhibits a way of life, love for the environment and respect for all who share this love. A $750 program fee scholarship is awarded with this scholarship.
Zeke Pierce Memorial Awards Winners: Reagan Wallis & Connor Flynn 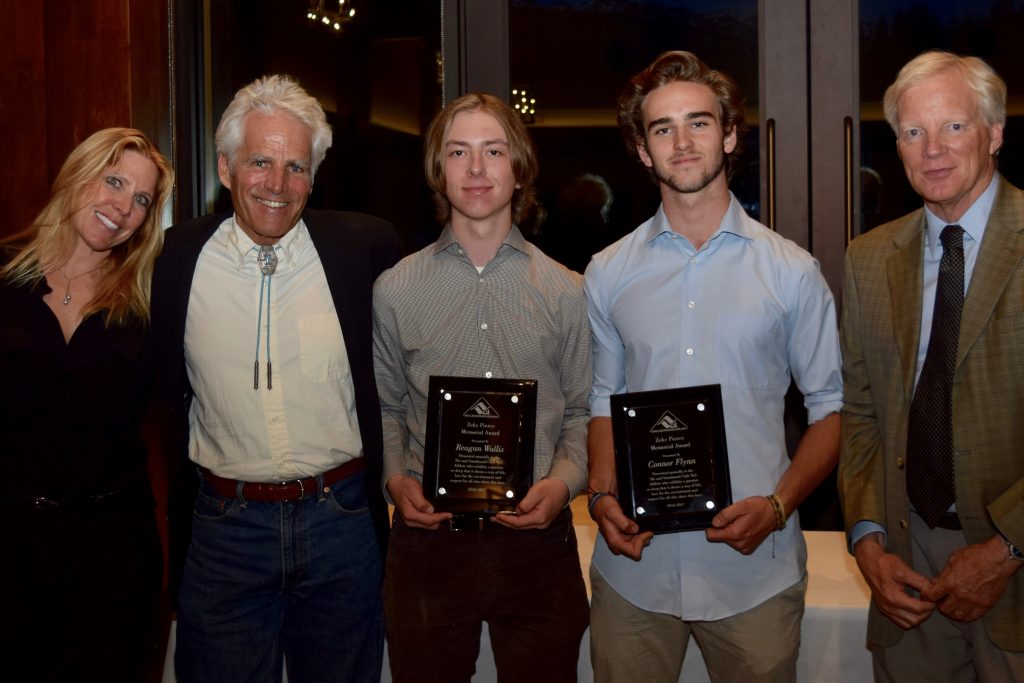 3C Monthly Winners: The core values of SSCV are Character, Courage and Commitment: the three Cs. The 3C athlete and staff awards were established several years ago to recognize outstanding displays of these character traits by our athletes and staff, both on and off the snow. A total of 12 3C Awards — six athlete, six staff — were given out last season, one winner for each month from November through April. The Walter Kirsch Character, Courage and Commitment Season Winner will be selected in April from among the 3C athlete monthly award winners.
Sammy Schuiling
Hunter Roach
Caroline Jones
Ian Rogers
Audrey Schane
Taylor Brandt