When any of the local construction guru’s projects reach their highest level, the company celebrates by planting an evergreen tree and an American flag at the highest point.

It’s called a topping off ceremony, and the new, $25 million Ski & Snowboard Club Vail clubhouse at Golden Peak is the latest effort from Viele Construction to be topped off.

“It means you’ve reached the top level of the project, and now you’re filling it in,” Viele said.

Bringing a new clubhouse to Golden Peak has been a high-priority item for Ski & Snowboard Club Vail for years, decades even, and now that the project is under construction, Viele has a tight time schedule to hit.

The clubhouse is home to hundreds of athletes in the winter season; last season, they were able to make do with a triple-wide trailer at the site, but by early winter of this year, the club is counting on Viele to have its new facility ready.

Viele is himself a former Ski & Snowboard Club Vail athlete and has been keeping a watchful eye on the project every step of the way. His construction company hit some trouble early on with some unforeseen utility issues, but a later-than-usual freezing of the ground in Vail helped the company stay on target.

“We’ve had a couple hiccups here and there, but it’s gone as well as we could have expected,” Viele said. 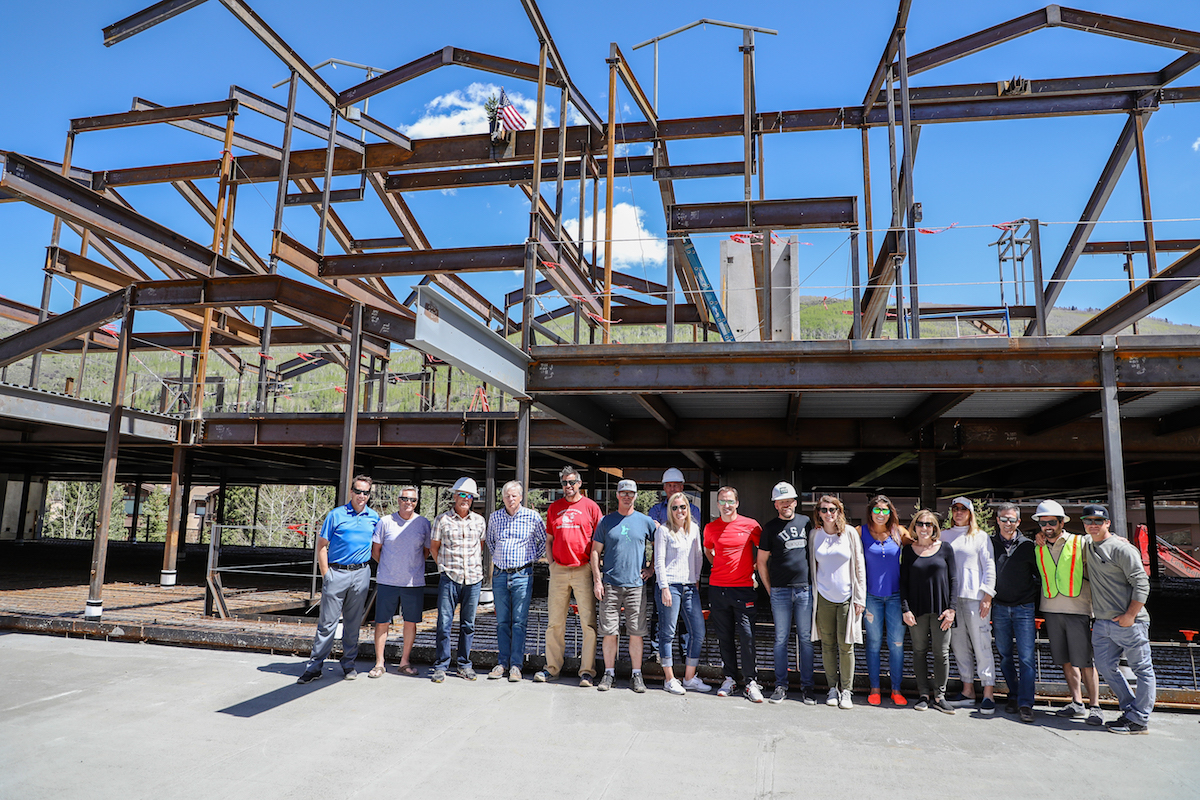 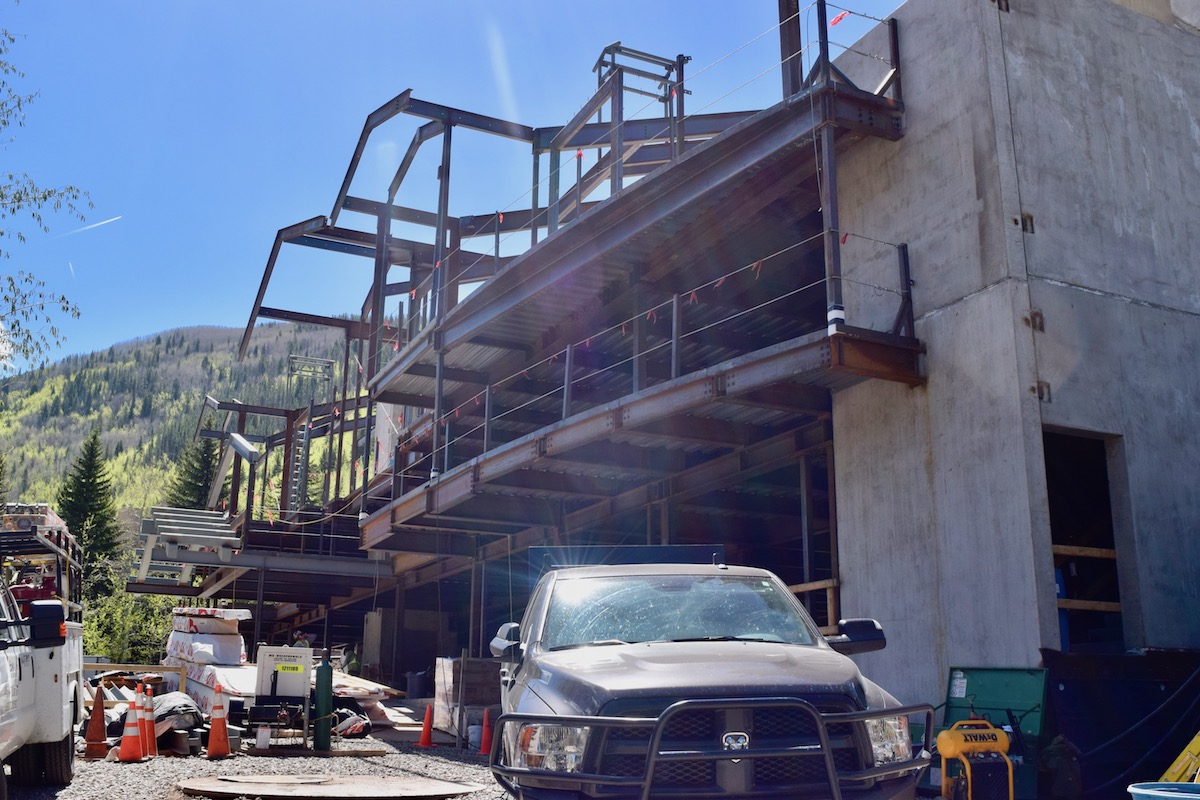 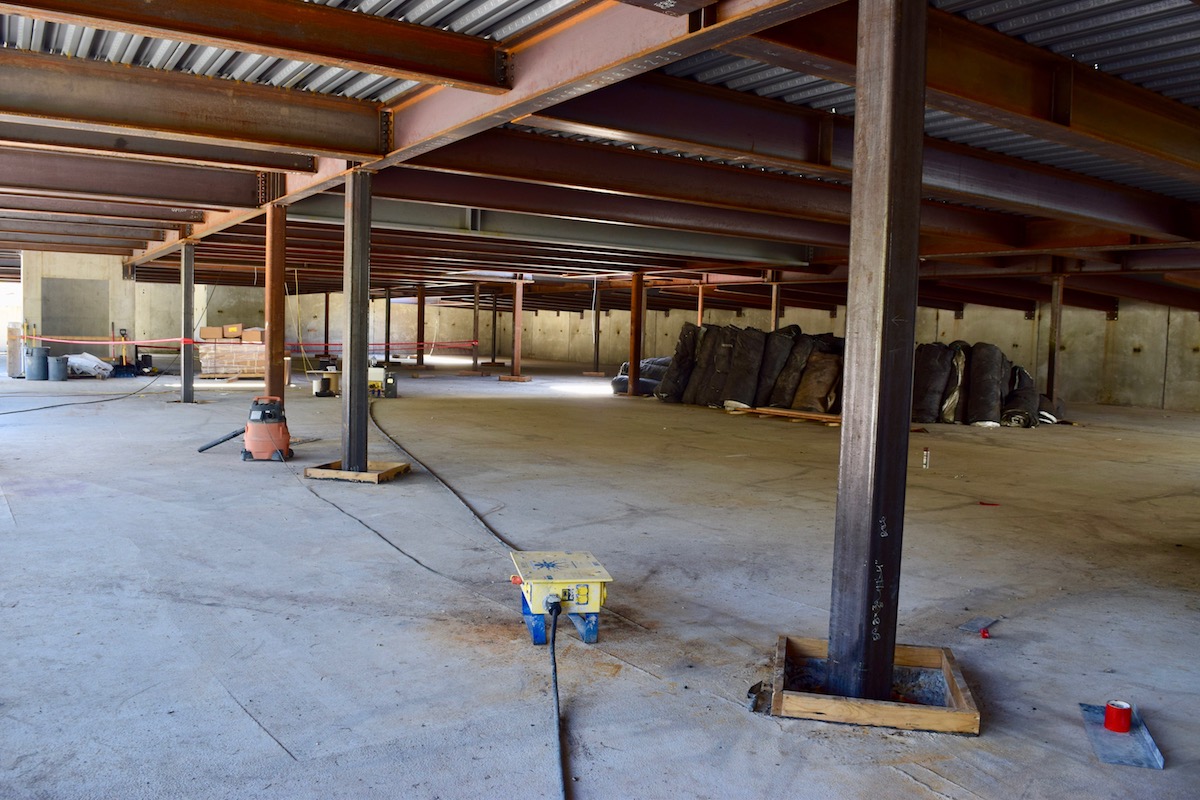 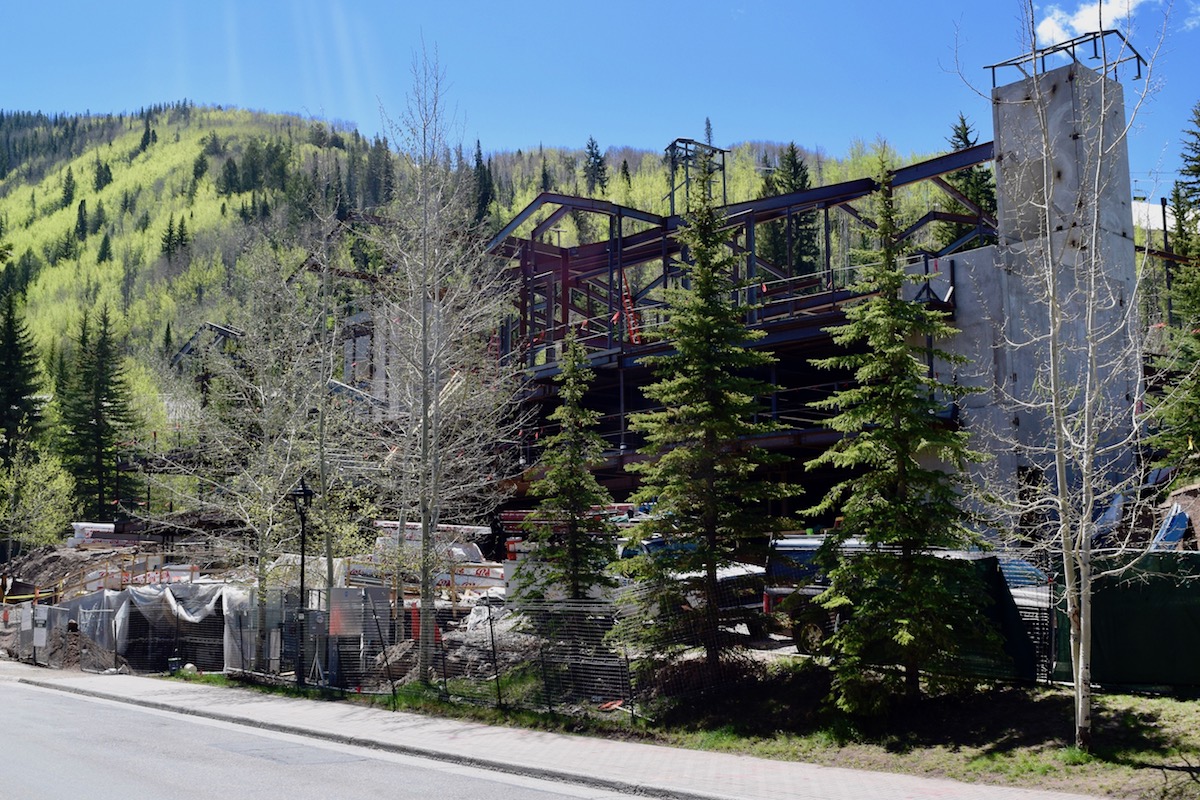 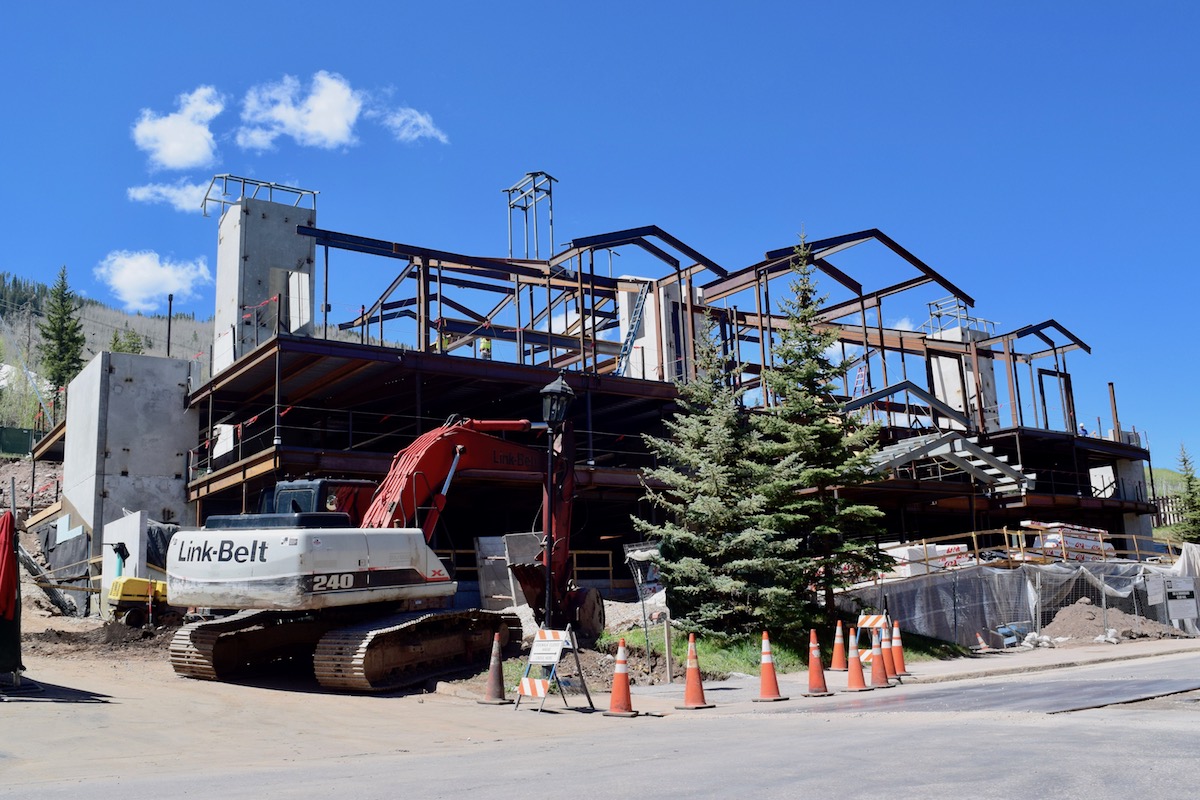 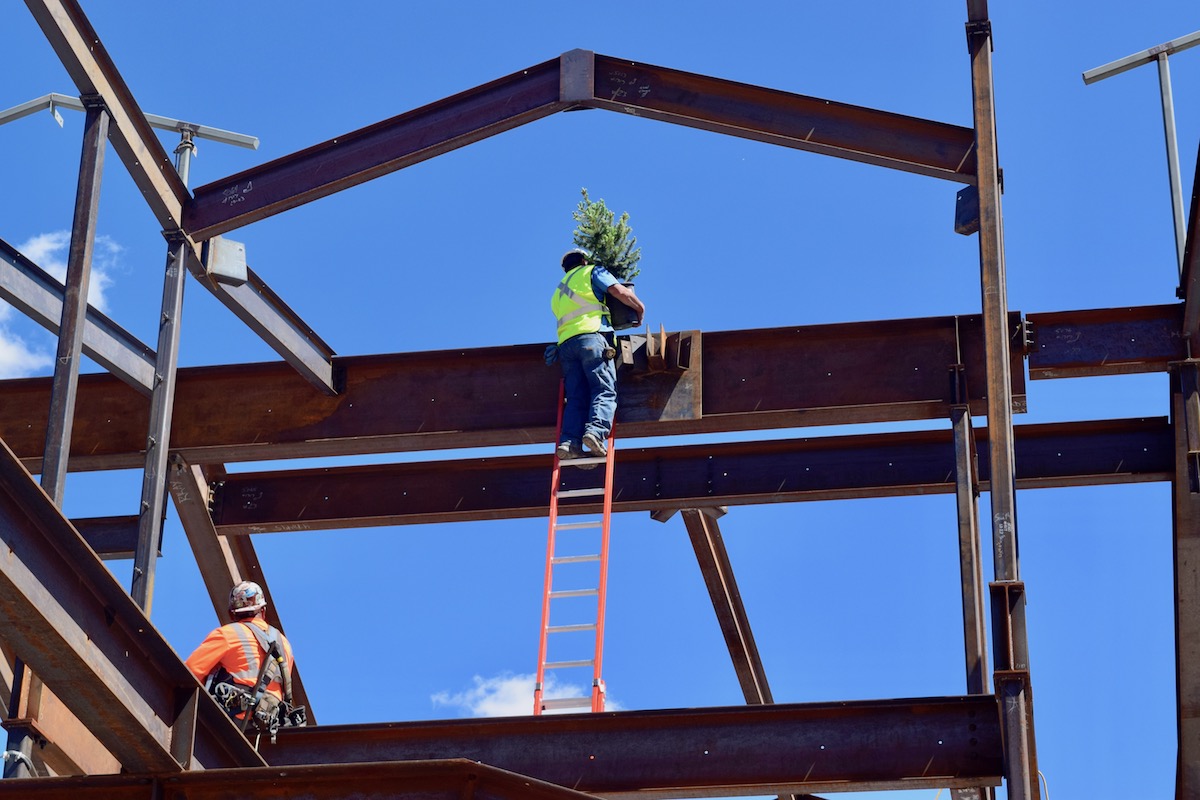 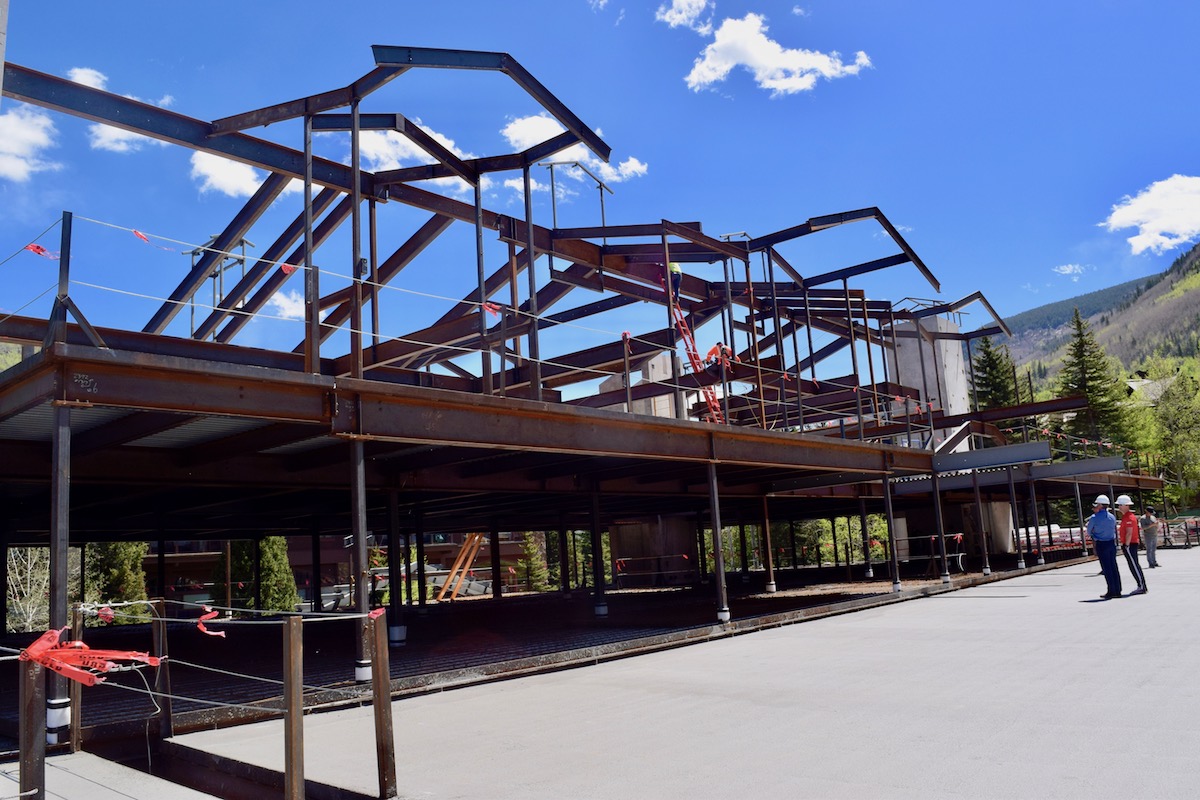 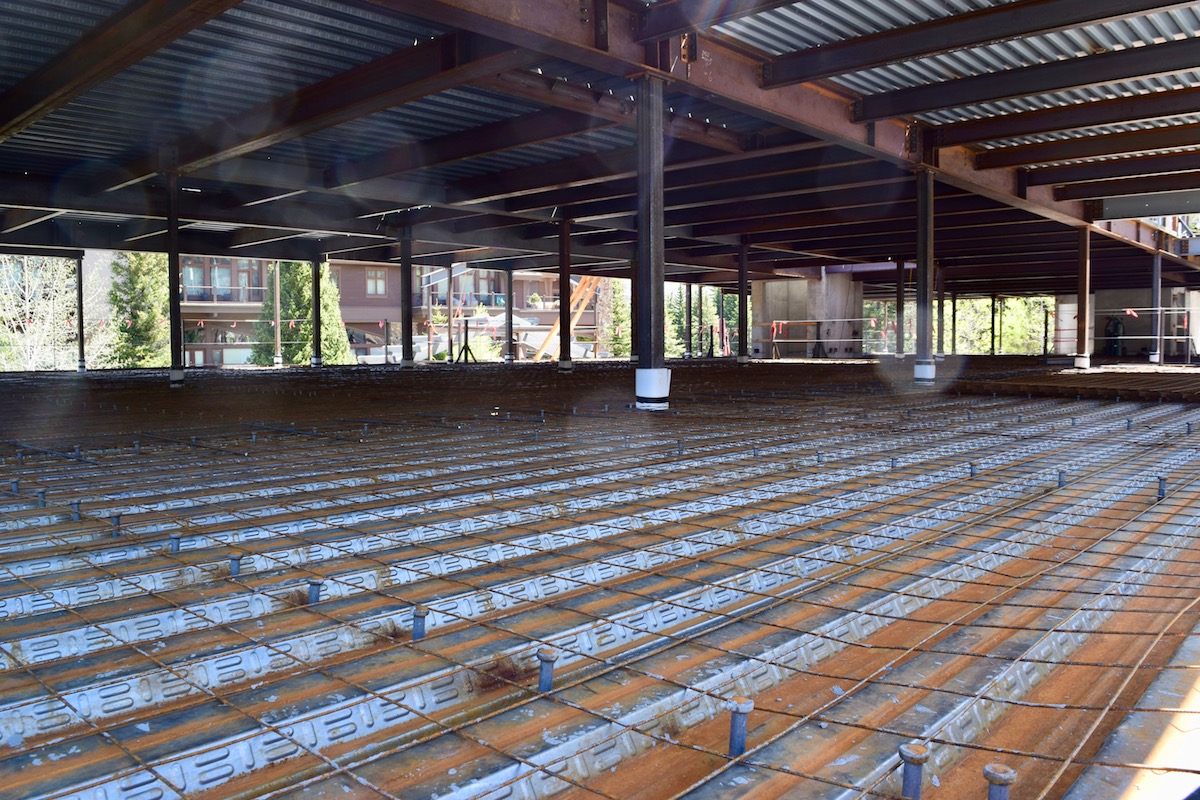 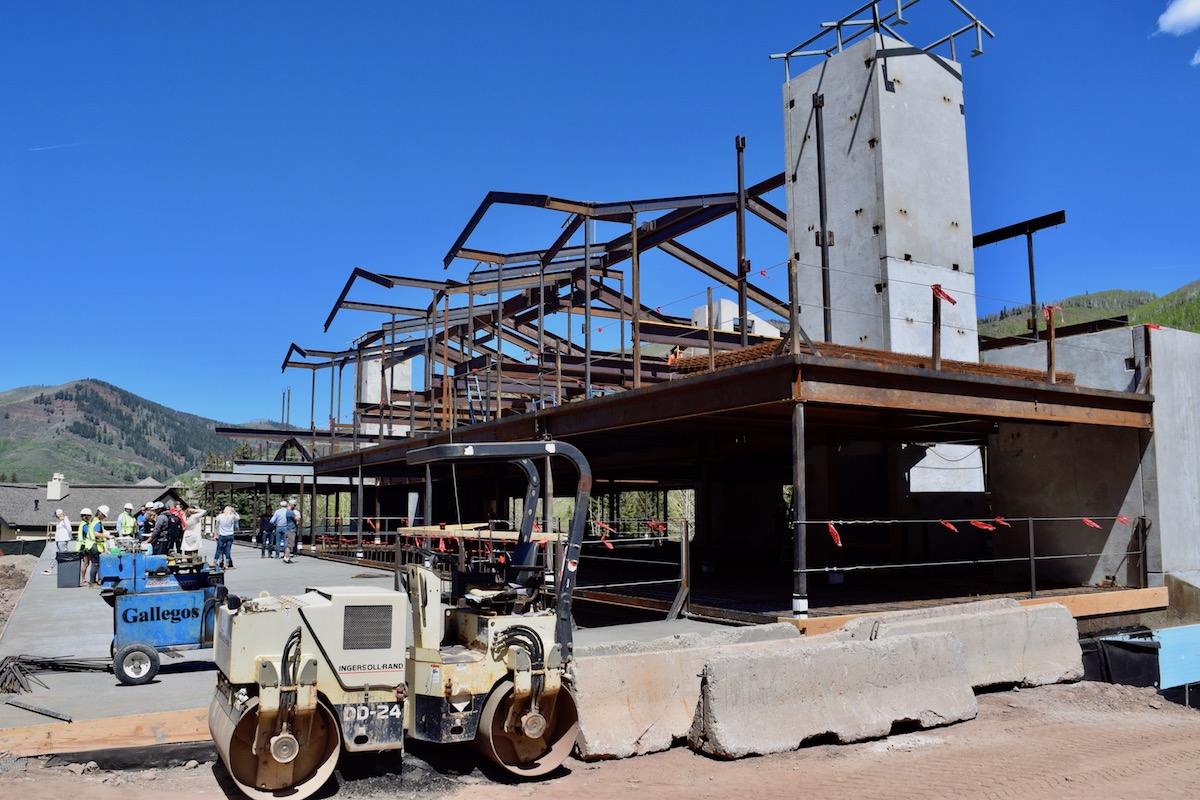 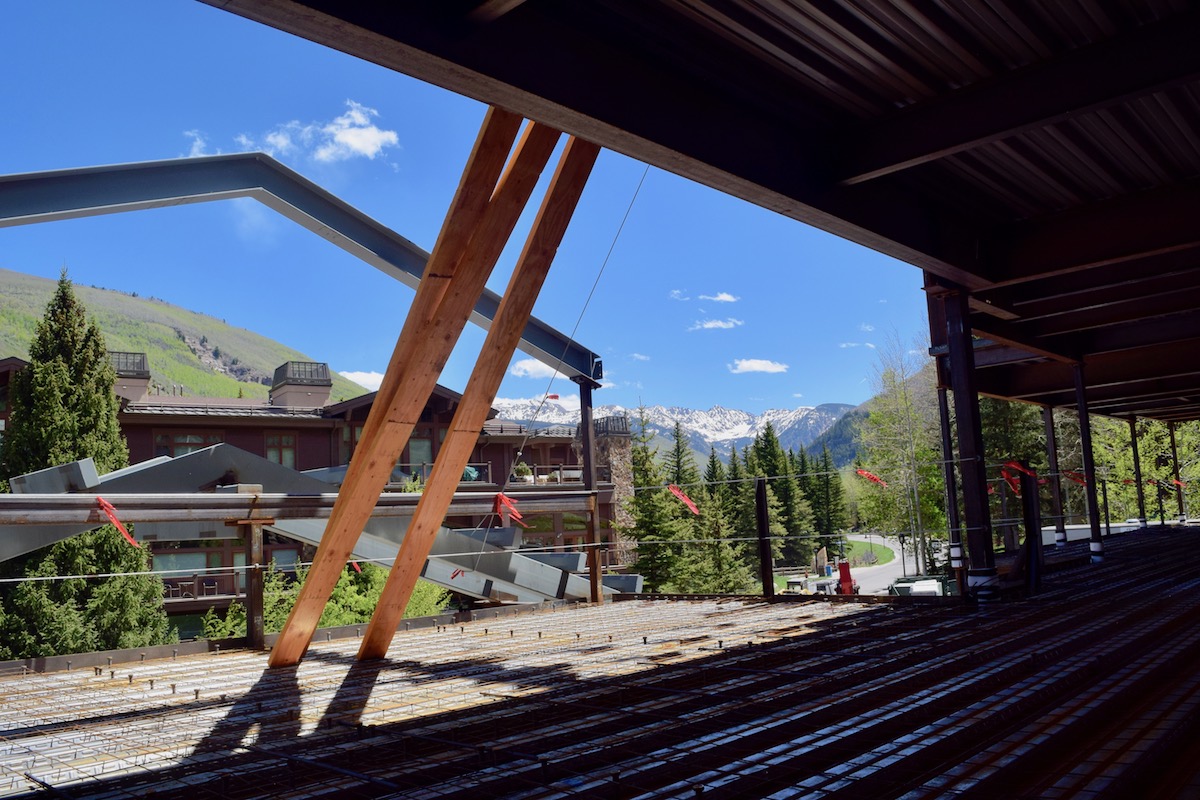 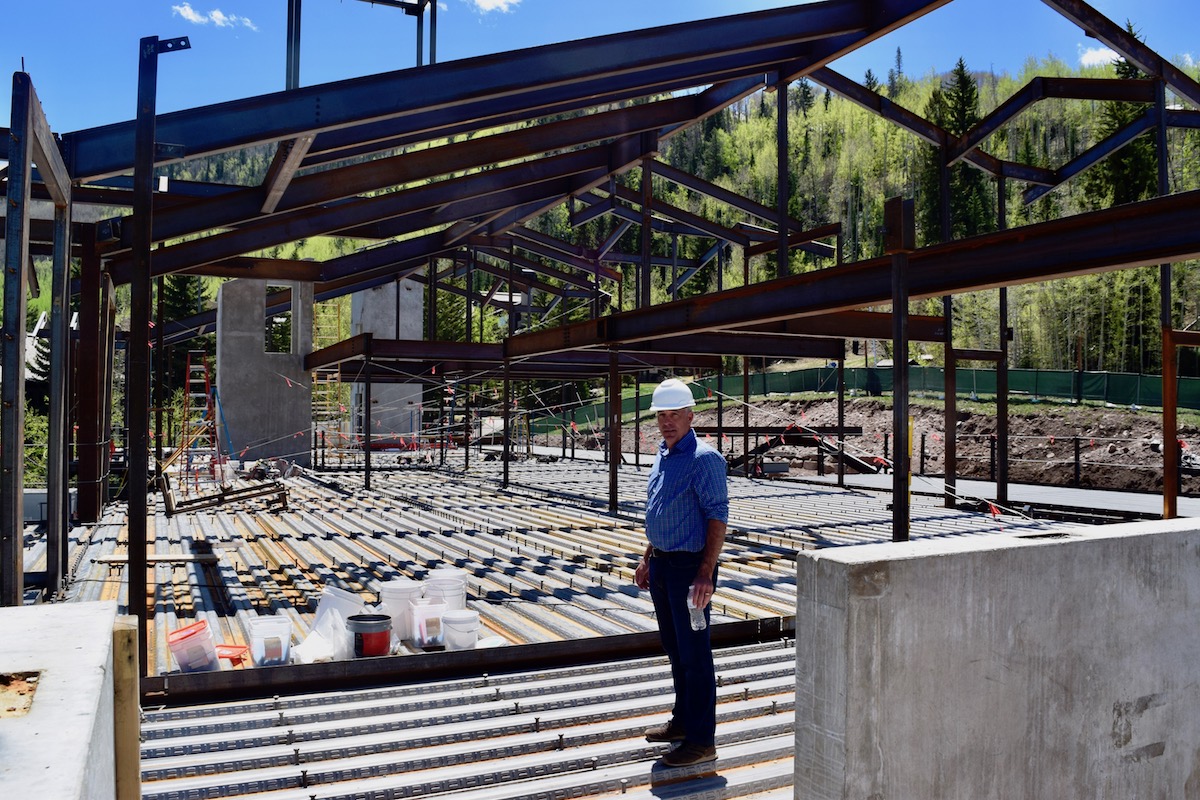 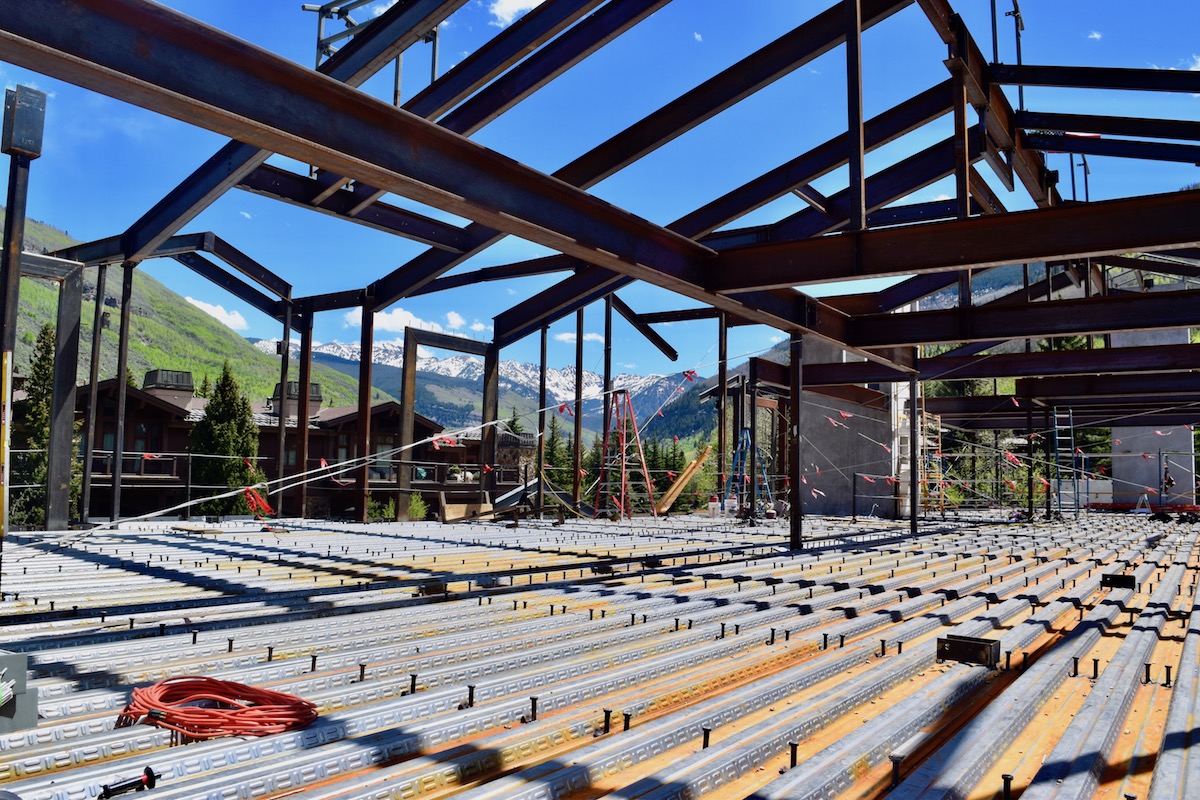 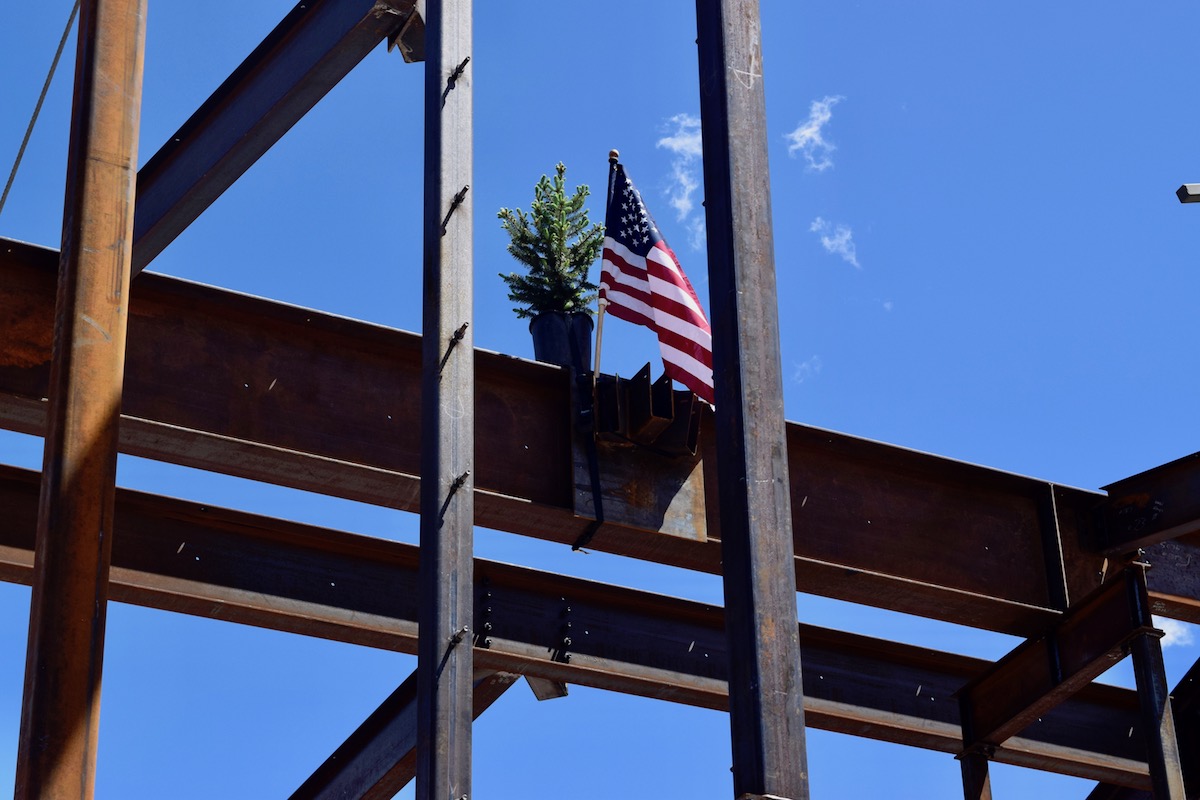 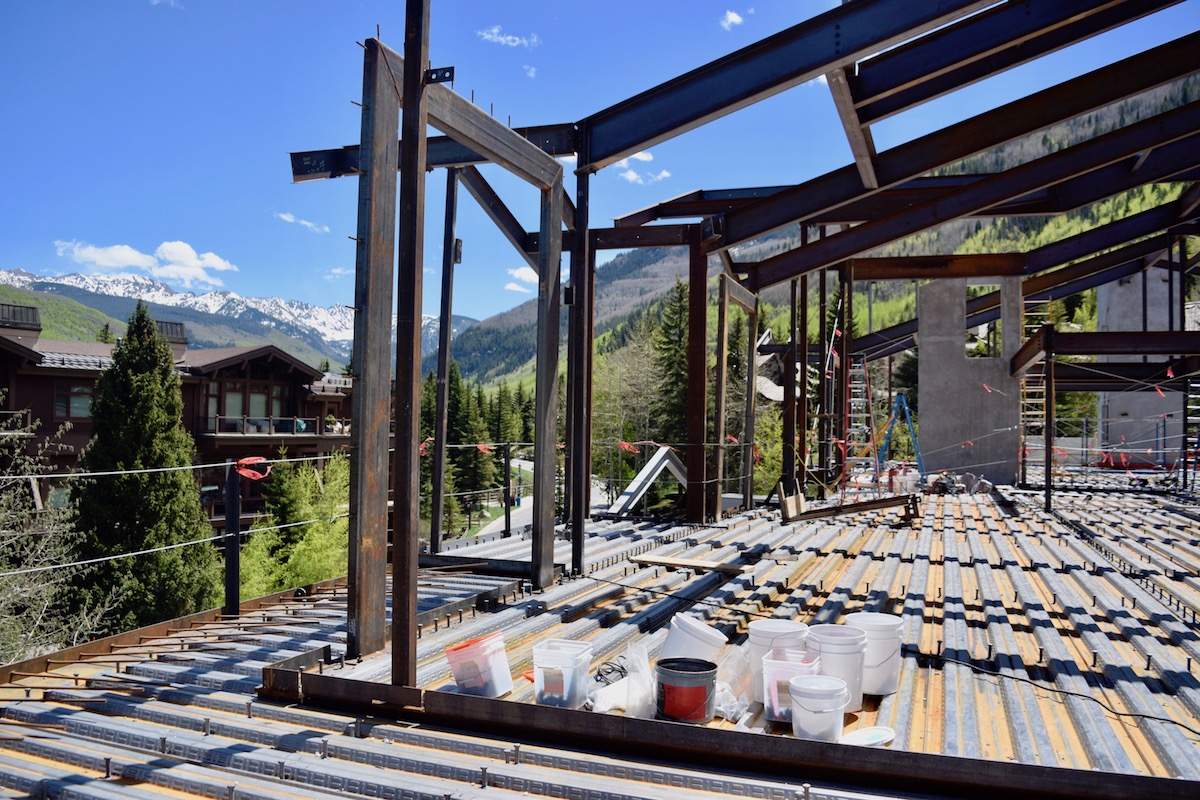 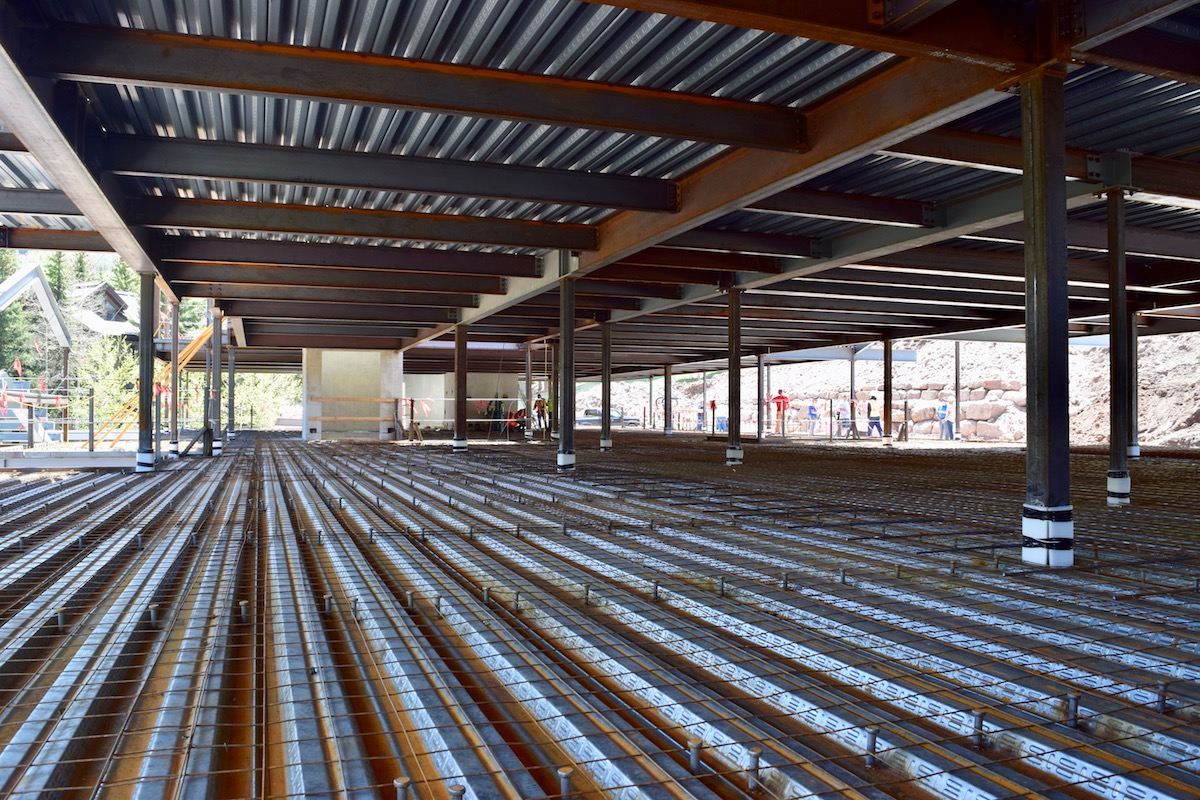 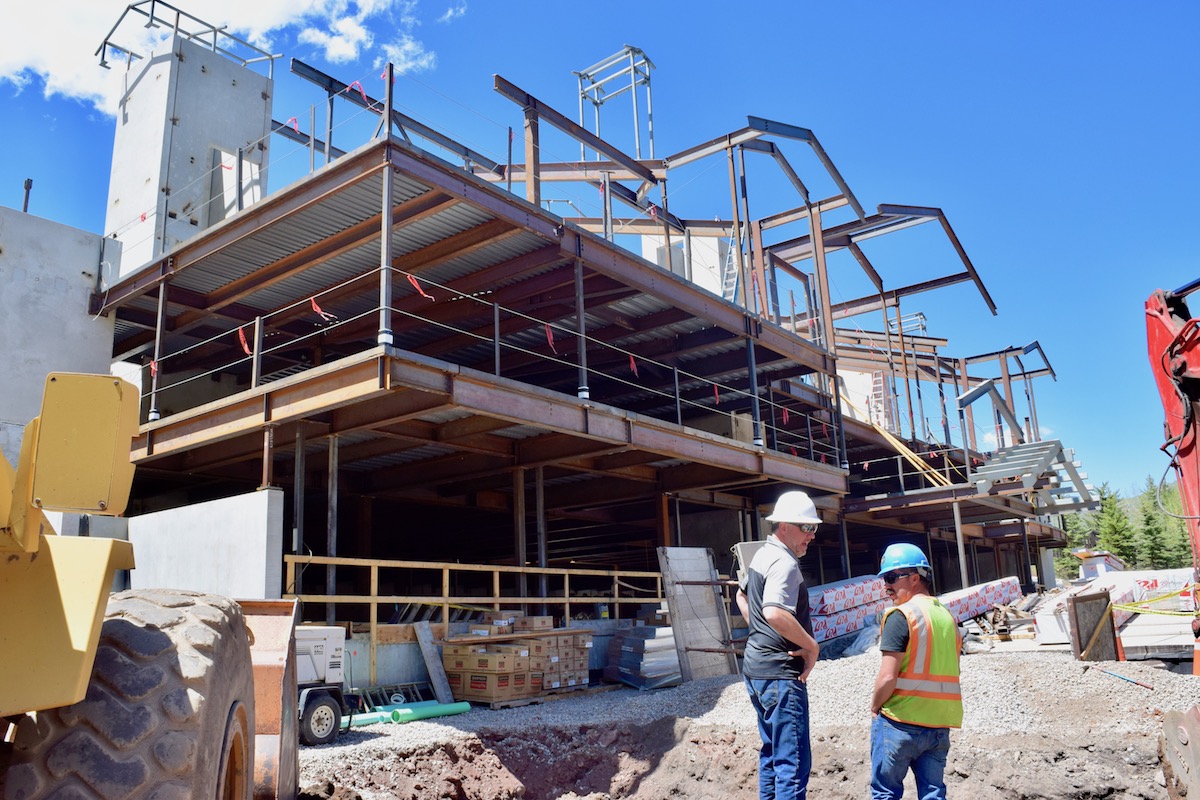