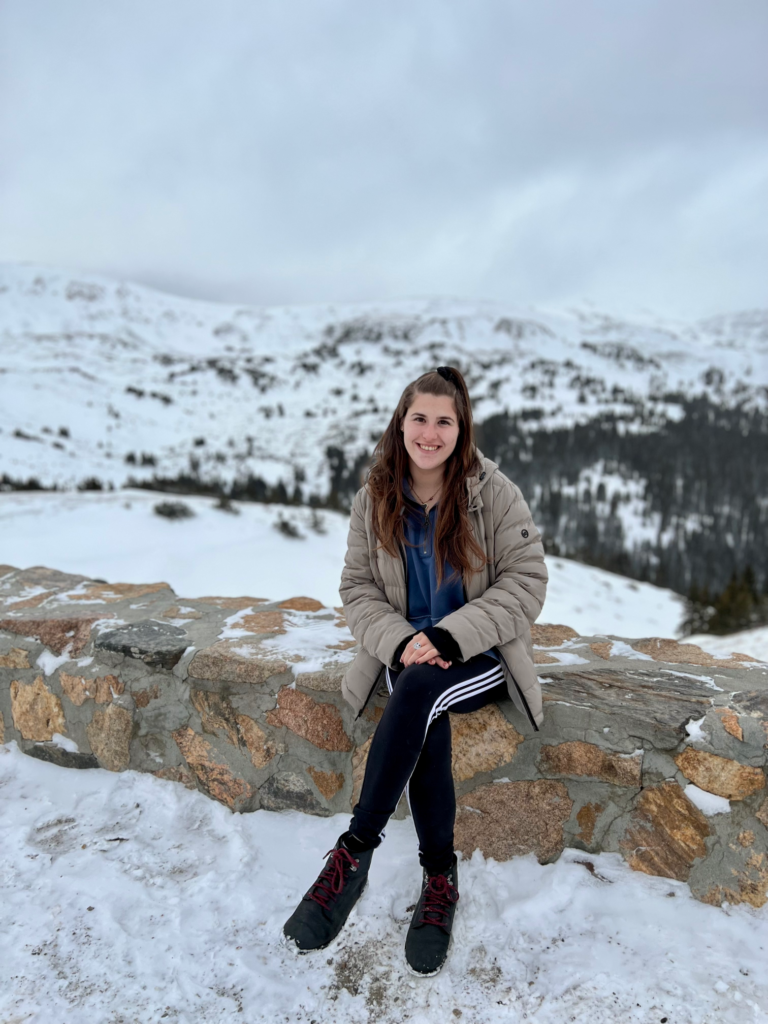 Originally from Livingston, NJ, Rebecca is thrilled to begin her adventure in Vail by working with VSSA students as an Academic Coach. She is passionate about working with and advocating for children of all ages and abilities, and is excited for the opportunity to do so while exploring and enjoying the incredible mountain views.

After graduating from American University in 2020, with a degree in Law and Society, Rebecca worked as a virtual learning coordinator and nanny for a group of families while their school district was in remote learning. She has a strong background and interest in humanities subjects such as language arts and history, and enjoys coming up with creative ways to share this with the students she works with.

Rebecca has been working with children for most of her life; tutoring and babysitting since she was in middle school, volunteering at an after school program for a school serving students with multiple disabilities, and being a camp and bus counselor for both overnight and day camps. Although she is looking forward to spending winters in the Rockies, Rebecca spends her summers in a different set of mountains—  the Pocono Mountains of Pennsylvania— where she is a Division Leader at Camp Lindenmere. 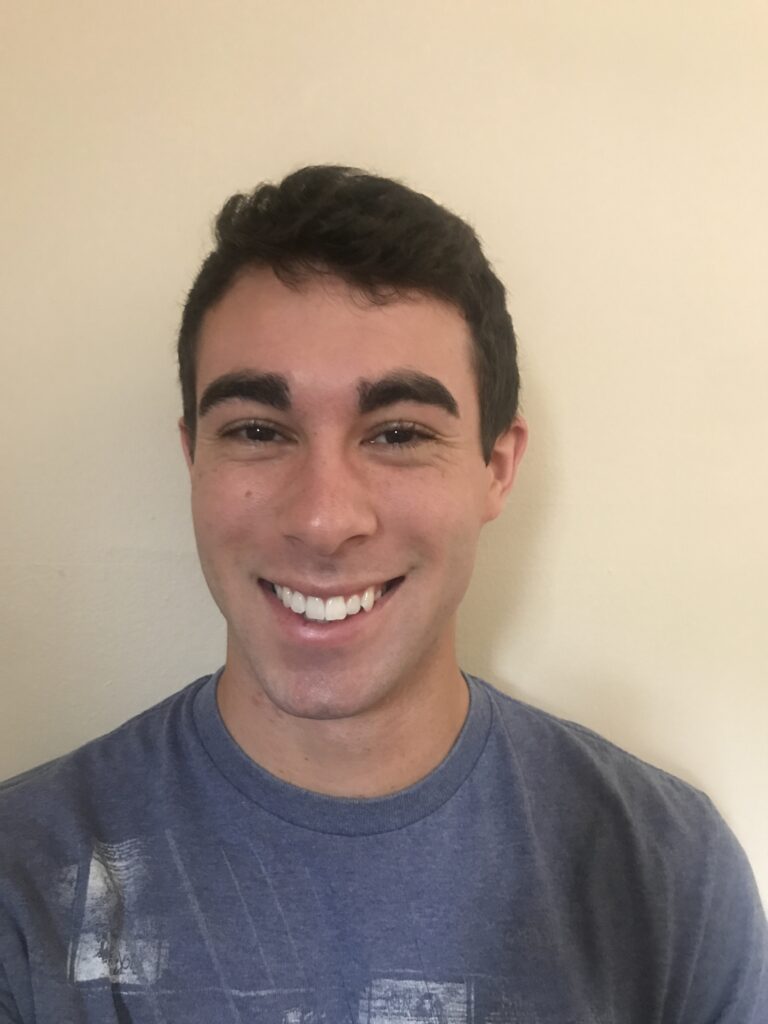 Mike was born and raised in Staten Island, New York and spent the winters of his childhood skiing in the Pocono Mountains in Pennsylvania. He studied Economics at Boston University where he competed on their racing team in the USCSA. Some of his most memorable experiences at BU come from his time working as a Student Advisor for Boston University Orientation in the summer of 2017 when he was responsible for guiding a group of 15-20 incoming first-year students each week through their first college orientation.

Mike worked as an Academic Coach at SSCV primarily for upper school math during the 2019-2020 school year before moving back to New York to work as an Economist for the past year. After realizing that education is his passion, and the desire to spend his life in beautiful Eagle County, Mike is excited to rejoin SSCV as an Academic Coach for the 2021-2022 school year. 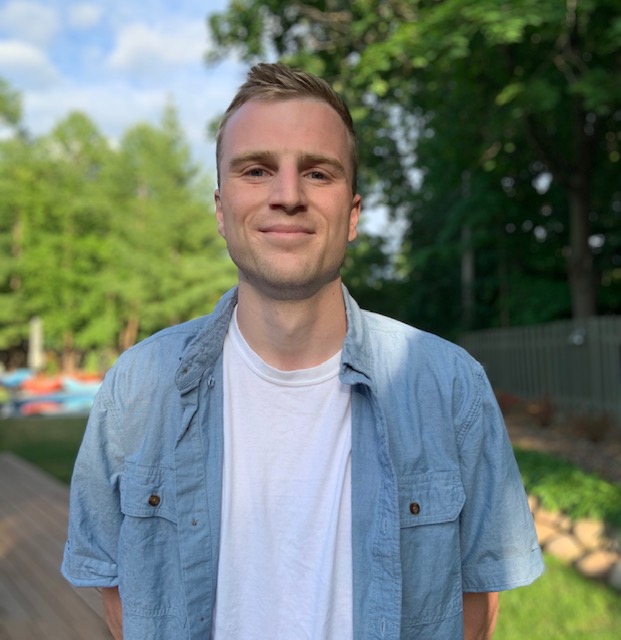 Hailing from the Land of 10,000 Lakes, Jake first learned how to ski at age two on the frozen hills of Minnesota, a place where temperature rather than snow cover determined if it was a day to hit the slopes or not. Growing up, Jake was fortunate to spend many winter vacations in the Colorado Rockies and fell in love with the beautiful terrain, plentiful snowfall, and endless freedom the many resorts that dot the range offer. Most importantly, he loved the fact that an actual chair lift offered a ride to the top of the run instead of a tow rope.

A graduate of Minnetonka High School, Jake first attended Central Michigan University on an athletic scholarship to play baseball. Jake spent three years on the diamond earning multiple all-conference academic achievement awards before hanging up the cleats. After that, Jake returned home to Minnesota where he attended The University of St. Thomas and earned his degree in Biology, having taken several math classes along with other science classes, including chemistry and physics, during his college years. He is passionate about life sciences and environmental conservation, with a particular affinity for marine biology and studying the life that inhabits our oceans. Jakes has enjoyed his volunteer time tutoring youngsters as part of a special education program at Connections that Count. He is also fluent in Spanish.

Outside of academia, Jake enjoys spending time fishing, trying his hand at being a chef, and playing guitar. More so, he is always impatiently waiting for the temperature to drop below freezing and the mountains to become a winter playground. 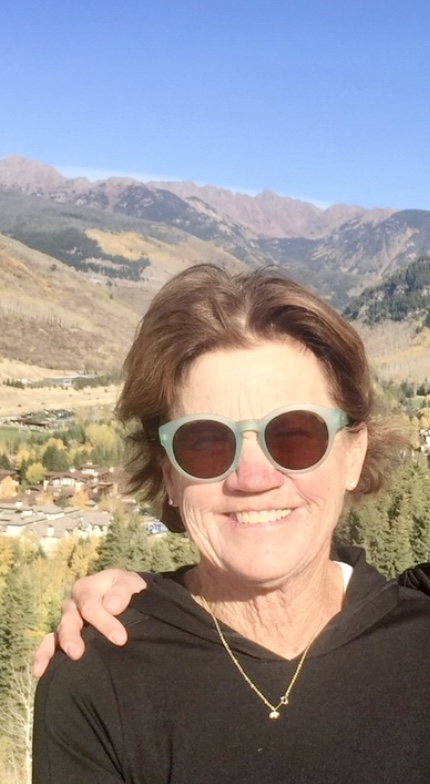 Jan is a long time member of the Vail Valley community, a parent of an SSCV alumni alpine racer who went on to ski race for Middlebury College, a veteran ski instructor at Vail Mountain and a committed volunteer for the Vail Valley Foundation. Jan holds a BS in Education from Skidmore College and a Masters in Education from Springfield College. She has worked with youth during her life long career in the field of education. Jan is thrilled to be a part of SSCV again and working with the student athletes in the RSES/SSCV Cooperative Program. 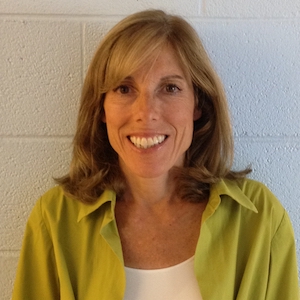 Sharon brings with her an in-depth knowledge of one of SSCV’s academic partners, Vail Mountain School, where she was the Director of Development for three years. Sharon is also no stranger to ski and snowboard club and academy life. For 6+ years she served as Director of Development and Communications, along with performing a variety of other tasks, at Waterville Valley Academy and the BBTS Snowsports Club in Waterville Valley, New Hampshire. Prior to that, Sharon made use of her business skills and law degree from Cornell Law School as an attorney at a large Boston law firm followed by in-house corporate roles in the real estate development and high tech industries.

Sharon is the parent of an SSCV and NCAA Division 1 ski racer alumnus. 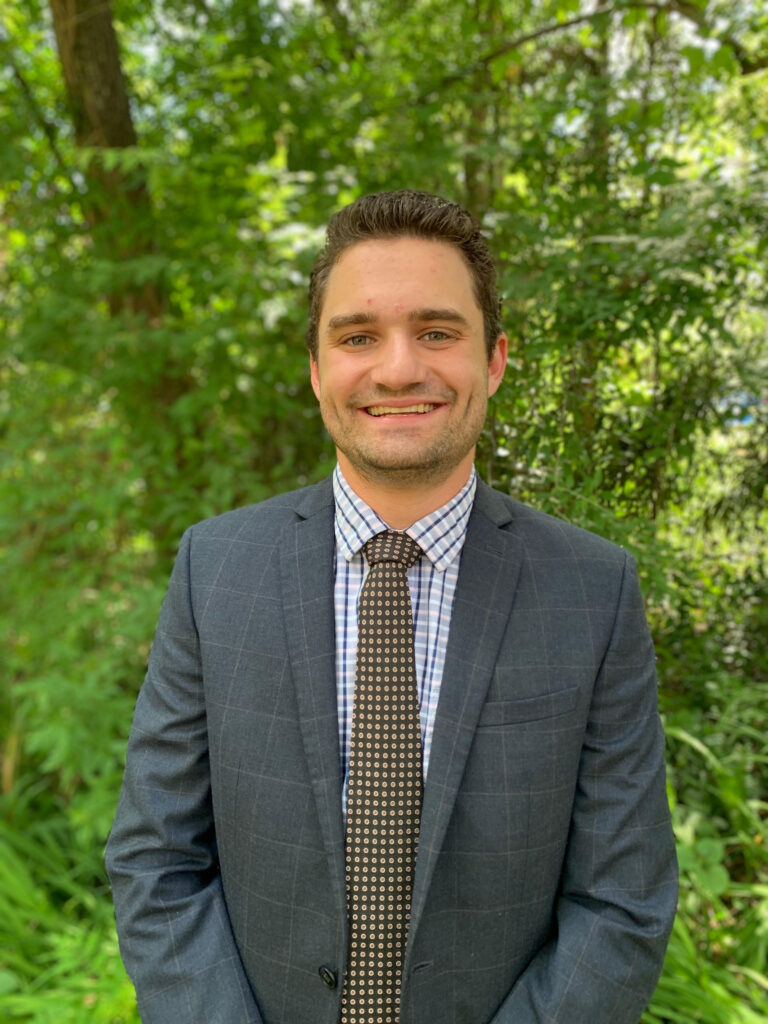 Born in Miami, but raised in the Vail Valley, Joe has always been split between the states of Florida and Colorado. After graduating from Eagle Valley High School, Joe went on to study at the University of Florida. But in the end, he decided the mountains called a little louder. Joe loves to hike, climb, snowboard and really just enjoys the beauty of the outdoors.

At the University of Florida, Joe earned a Bachelors of Science in Business Administration with a specialization in Marketing. As a Freshman, Joe placed 3rd at UFs Annual Public Speaking Convention. His favorite courses were Business Finance and Business writing. While studying at UF, Joe also worked as a Study Expert for a local tutoring company. He specialized in the Micro and Macro economic courses offered at UF.

After graduating from UF, Joe joined the Teach For America corps. He spent 2 years teaching Mathematics at Colorado High School Charter in Denver. He developed a curriculum and taught Algebra, Trigonometry and Personal Finance in his time as a teacher at CHSC. He also took on leadership positions, such as coaching the Women's Basketball Team.

Joe is excited about his return to the Vail Valley and helping our athletes achieve success in the classroom and in athletics.