Ski & Snowboard Club Vail (SSCV) Nordic athletes skied to one of the club’s best-ever showings at the Super Junior National Qualifier (JNQ) at Soldier Hollow in Midway, Utah over the weekend. Led by a victory in the men’s U18/20 classic mass start by Cameron Wolfe, the team recorded 12 top-five results within the age groups in unseasonably warm conditions at the 2002 Olympic venue outside Park City.

The Super JNQ is one of four junior national qualifiers and the biggest, most important race of the season for local Nordic athletes save, of course, the Cross-Country Junior Championships, which will be held at Kincaid Park in Anchorage, Alaska March 9-17. Whereas the other three JNQs on the calendar are held within Colorado, the Super JNQ brings together the top junior racers from throughout the West, more than 700 total athletes this year. Strong results at the JNQs are critical in earning invites to the championships (or “Nationals,” as they are more commonly called).

“We’ve historically been really good at Solider Hollow, so it was really good to see that continue this weekend,” said SSCV Nordic Program Director Dan Weiland. “It takes a big extra effort. They have wax cabins there, which is a huge help, especially when it pours rain on Thursday afternoon.

“The race is just a really good opportunity to see where we’re stacking up, at least in the western region. We get to see a good portion of the best juniors in the country, so it’s a good opportunity to test yourself head to head with other clubs in the west — and to see our athletes perform at that level is really cool,” added Weiland.

Cameron Wolfe stole the show with a win in one of the event’s marquee races, the men’s U18/20 classic mass start. Wolfe has a bright future in the sport, having already committed to racing for Dartmouth College, one of the country’s top NCAA programs, next season.

“To win at Soldier Hollow is a really special place. That’s where (SSCV legend) Sylvan Ellefson won our biggest national championship event,” said Weiland. “If you’re winning at Soldier Hollow in the super qualifier, you have a pretty good shot at the next level. It shows, at least at the colligate level, you’re ready. … It was certainly one of the most emotional wins we’ve ever had there. It was an amazing way to finish out the weekend.”

Also in the classic mass start, the following athletes scored top-five results: Katy Jane Hardenbergh took fourth for U16 women; Emma Blakslee finished fourth for U20 women; Izzy Glackin skied to third for U14 girls; Gracen Kennedy finished third for U14 girls, Katie Lombardi was third for U10 girls, and Lucy Perkins picked up her second win of the weekend for U12 girls.

With the weekend’s results, SSCV is projecting at least 16 athletes to qualify for Nationals with several more on the bubble. Along the way, SSCV also regained the lead in the Colorado Cup, previously held by Summit. SSCV has won the Colorado Cup each of the last four years. 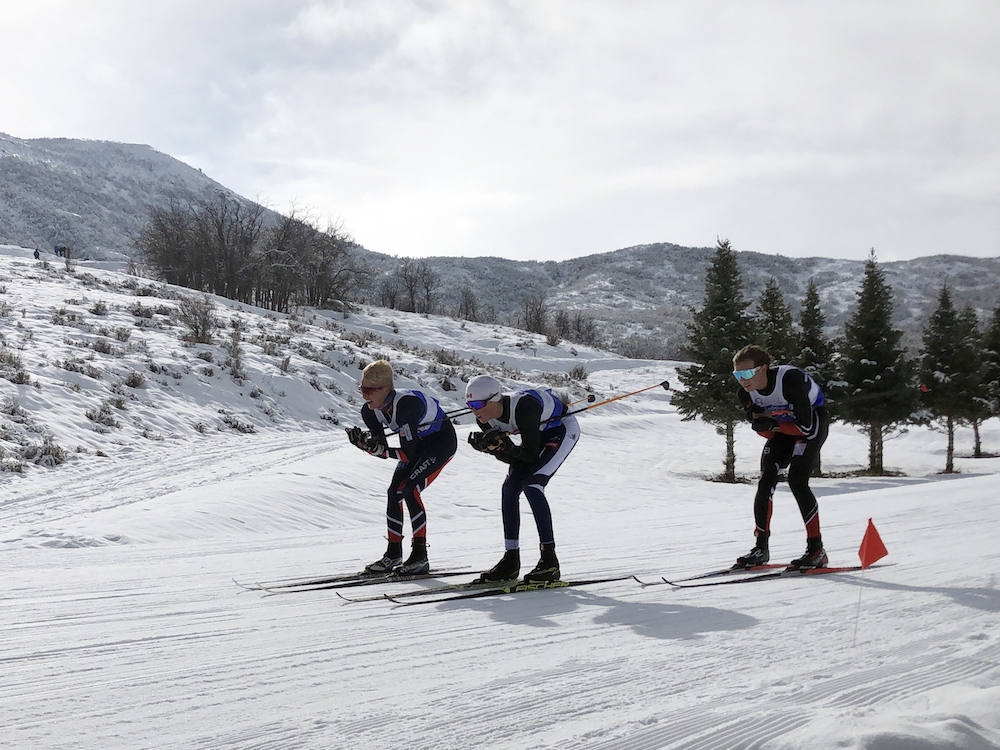 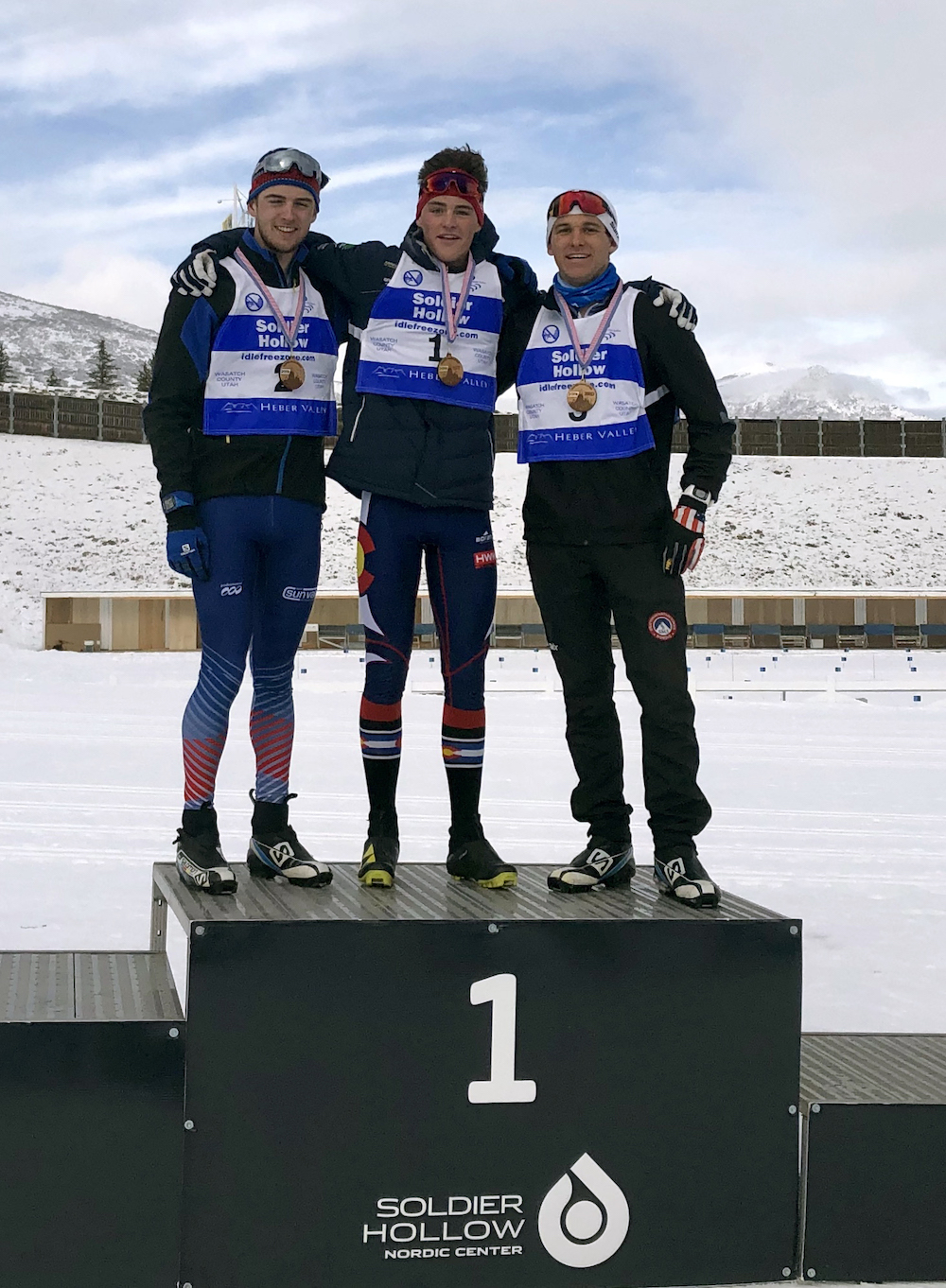 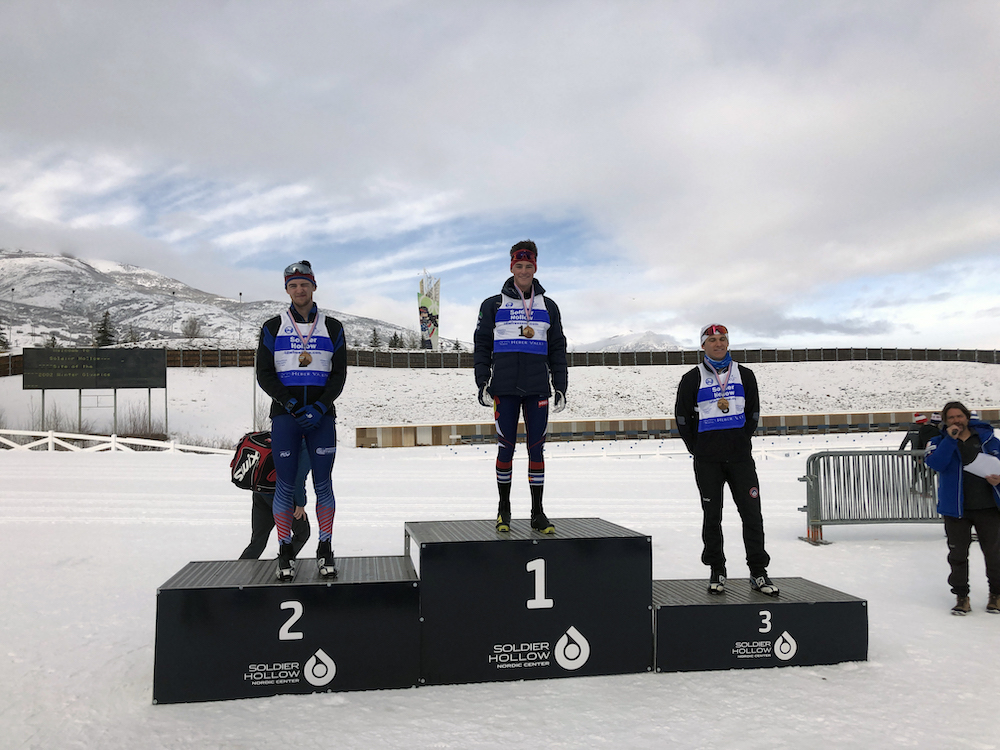 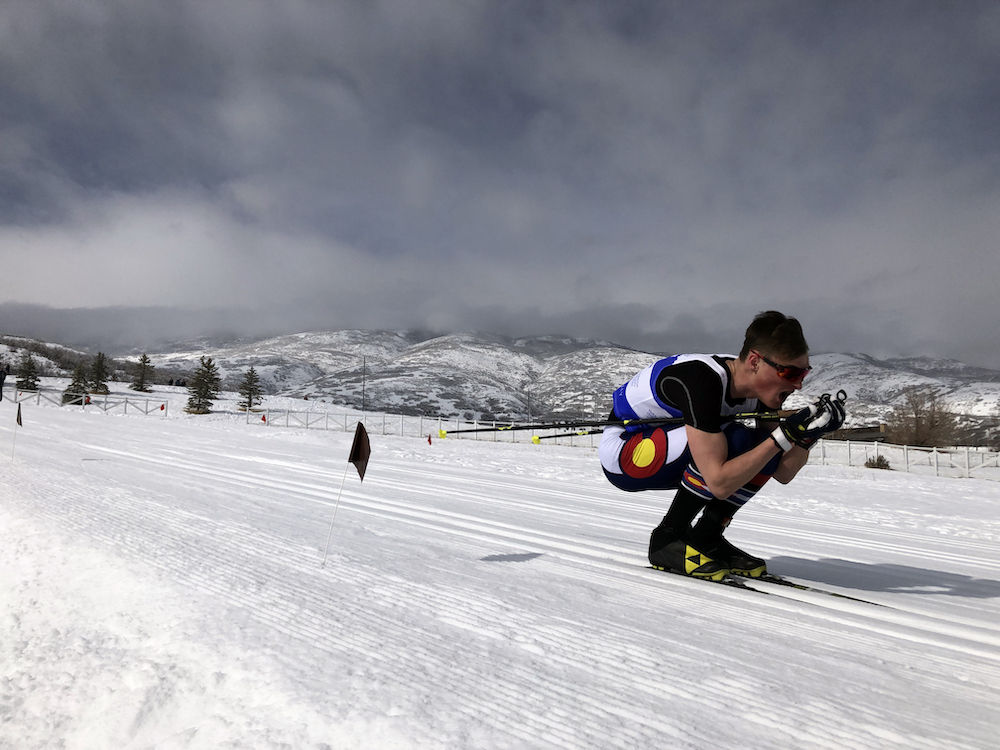 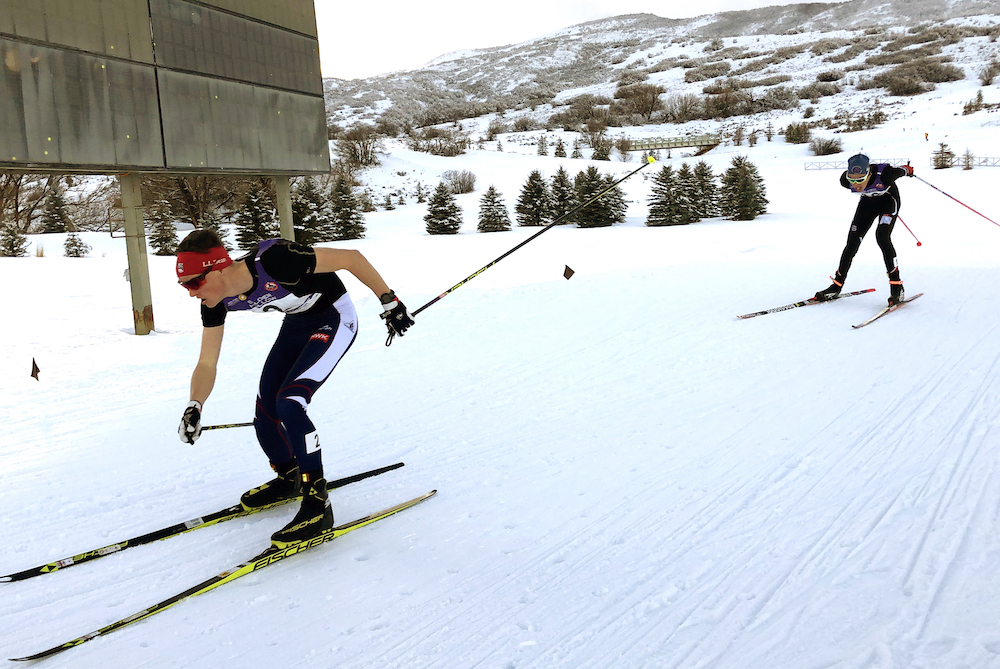 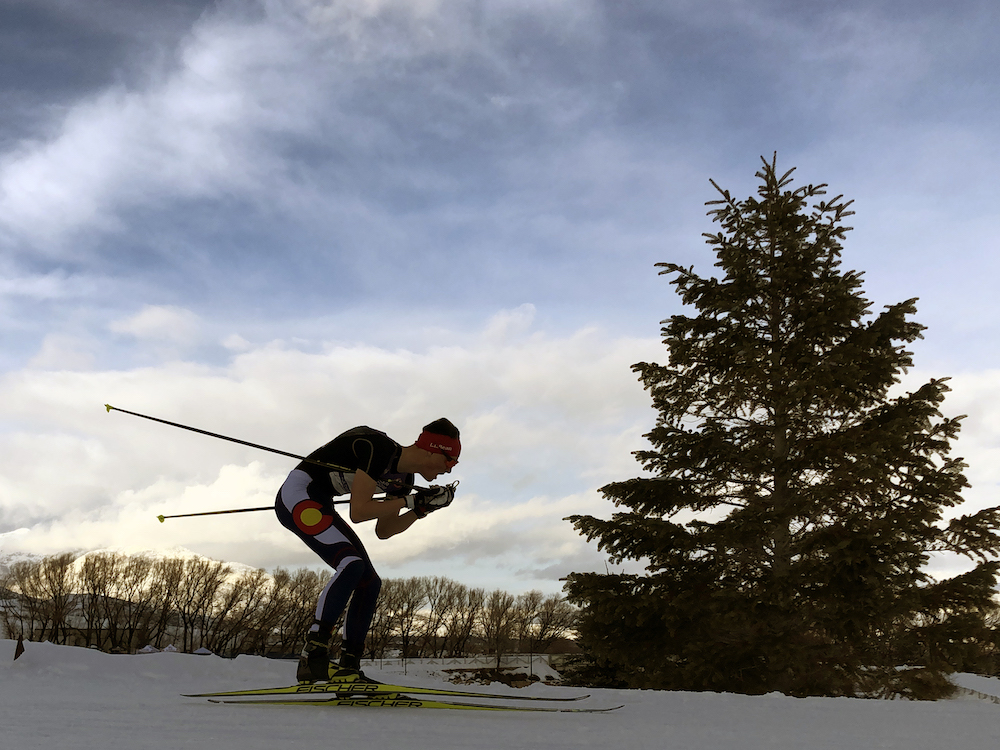 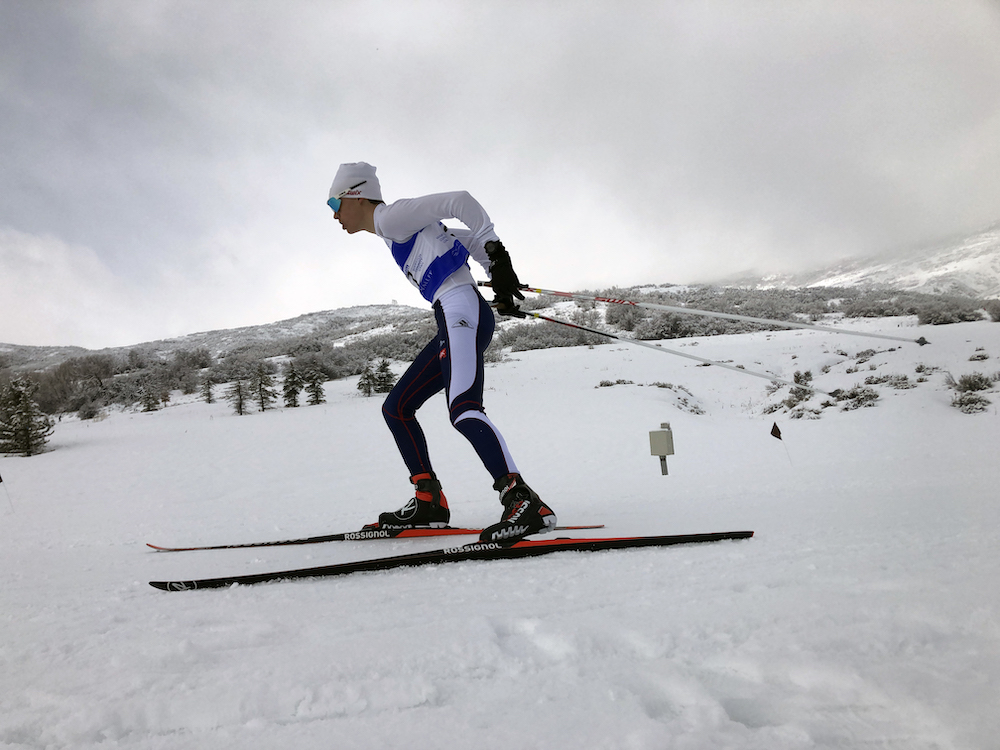 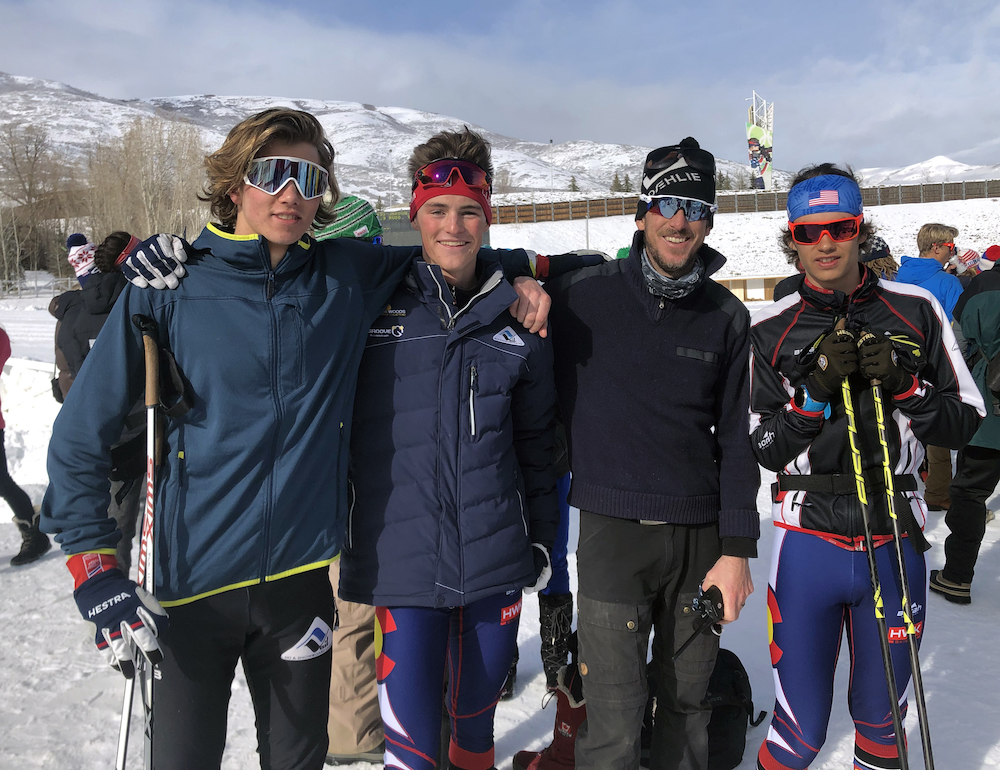 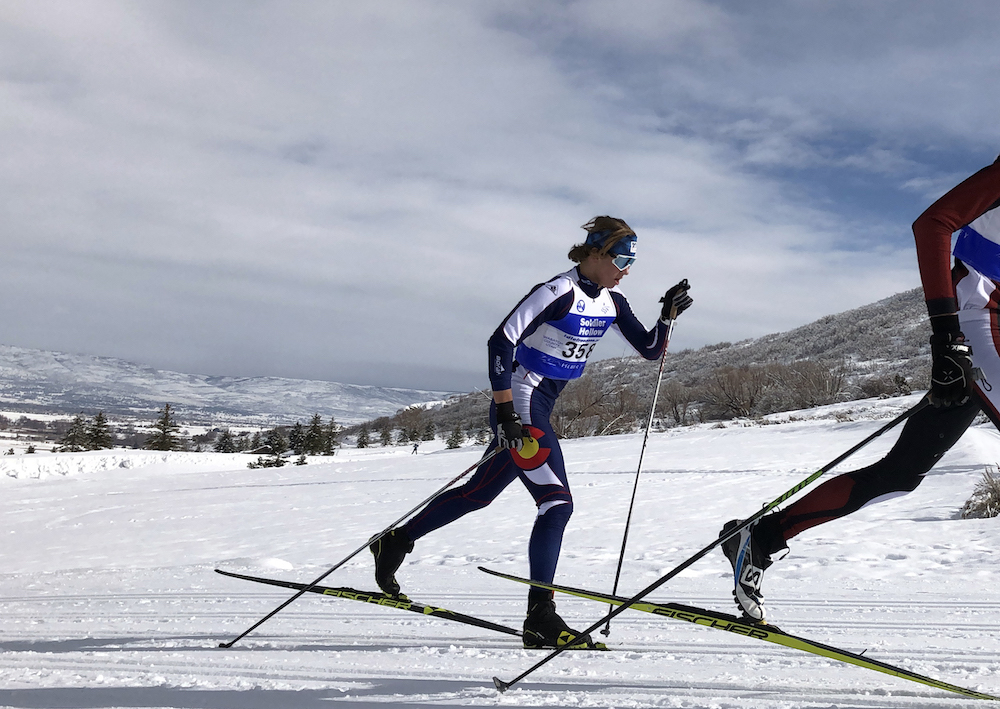 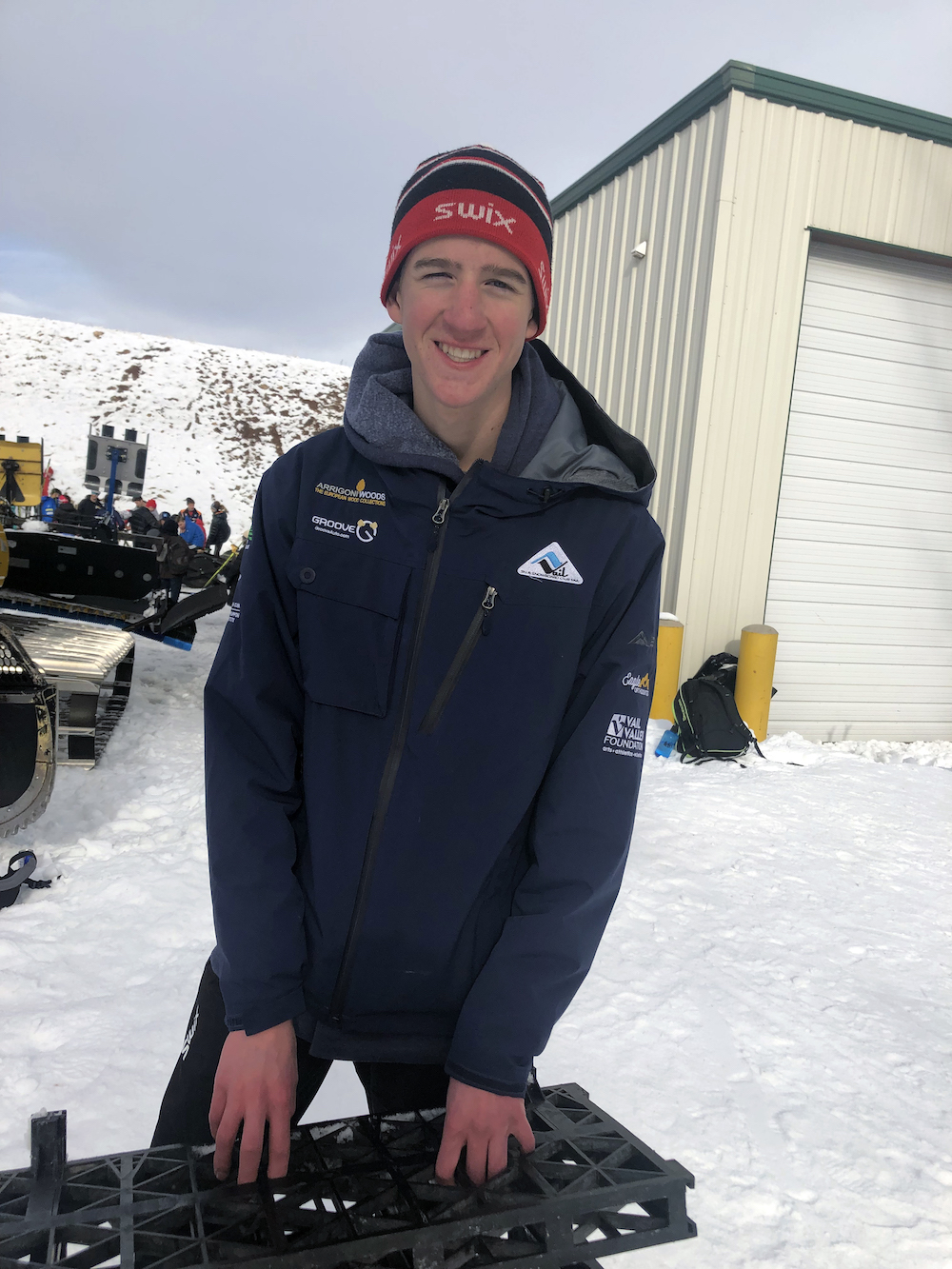 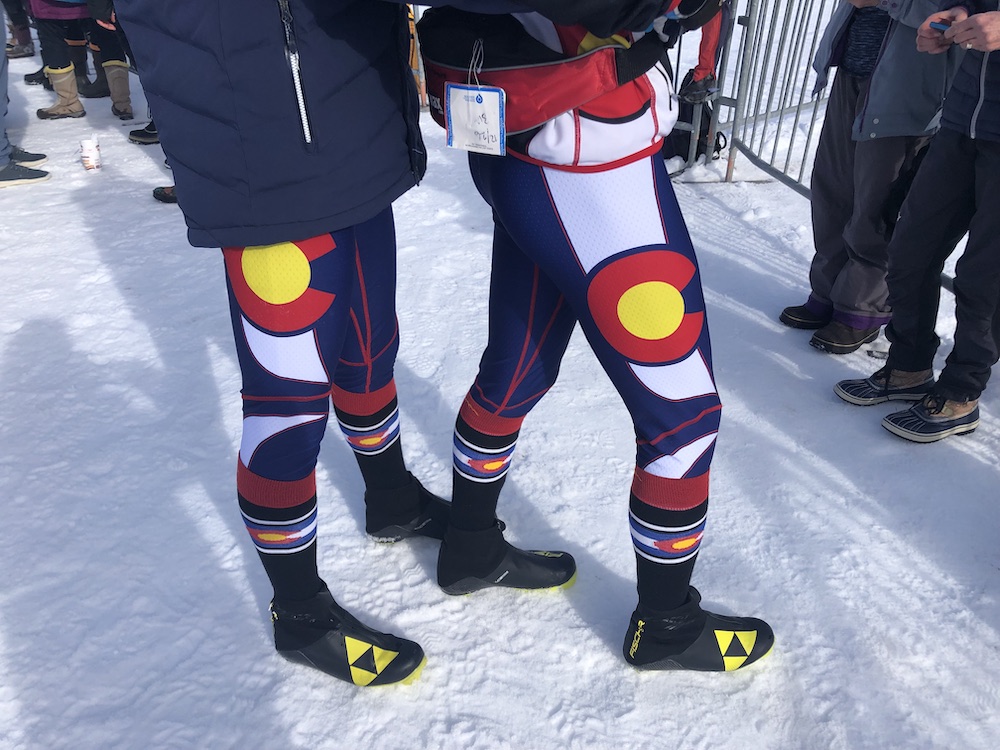 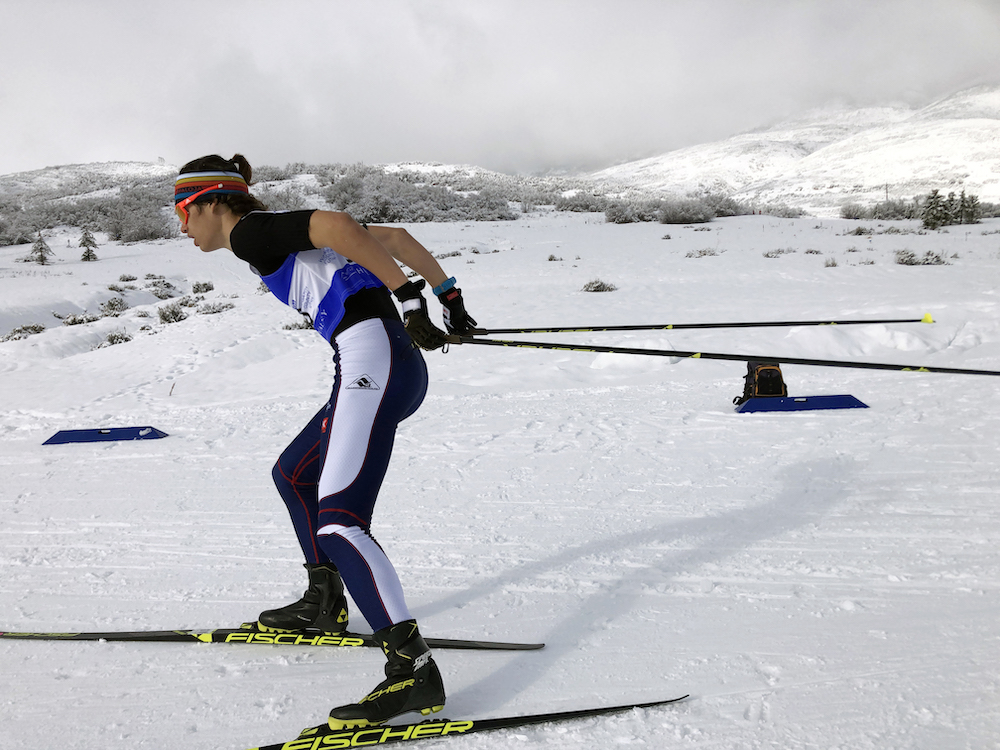 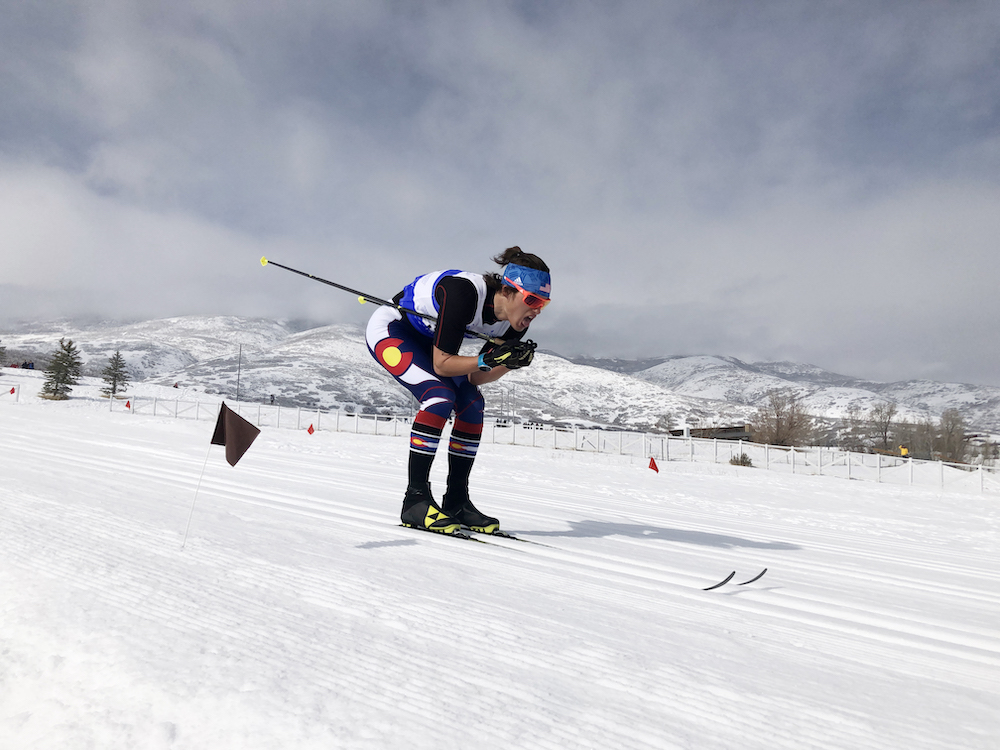 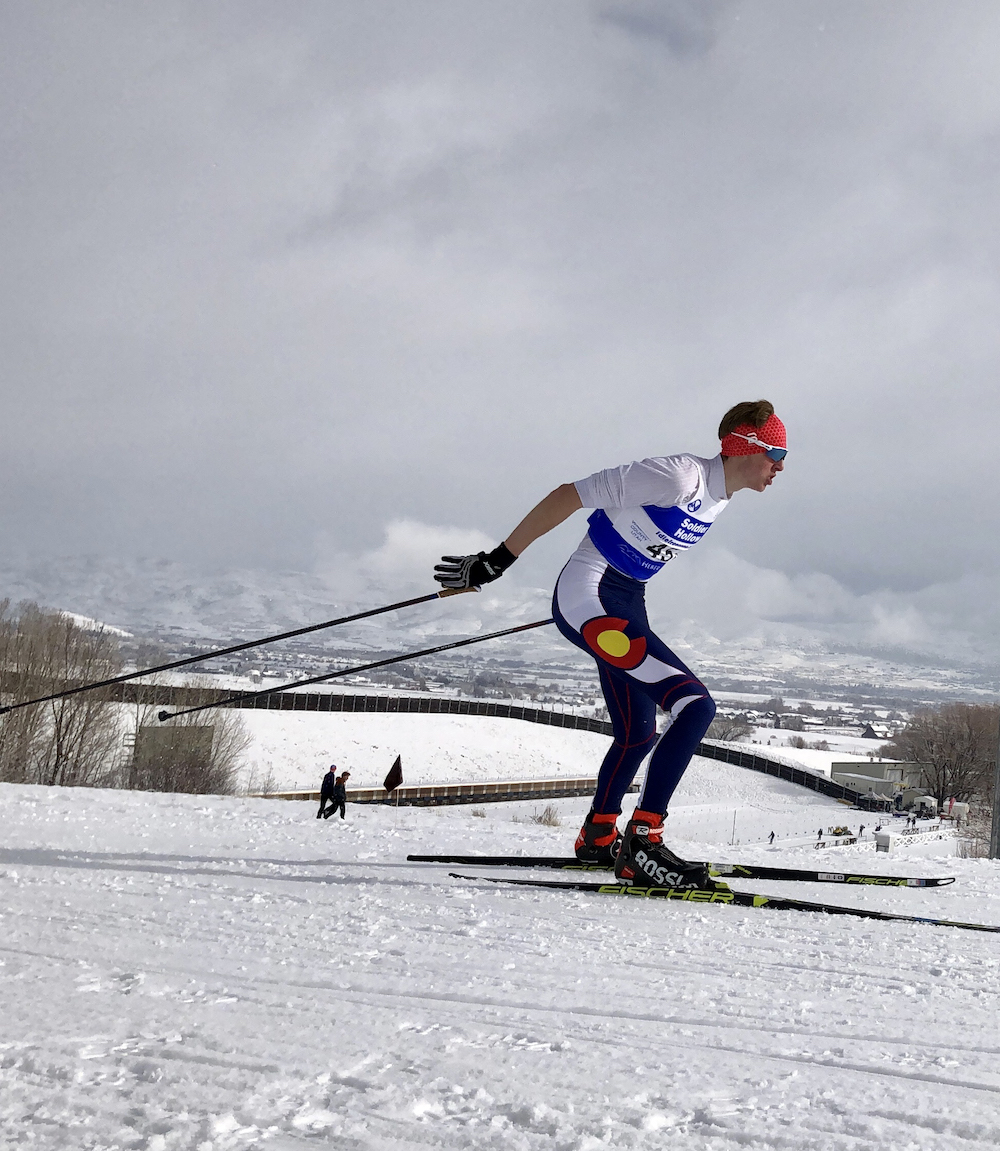 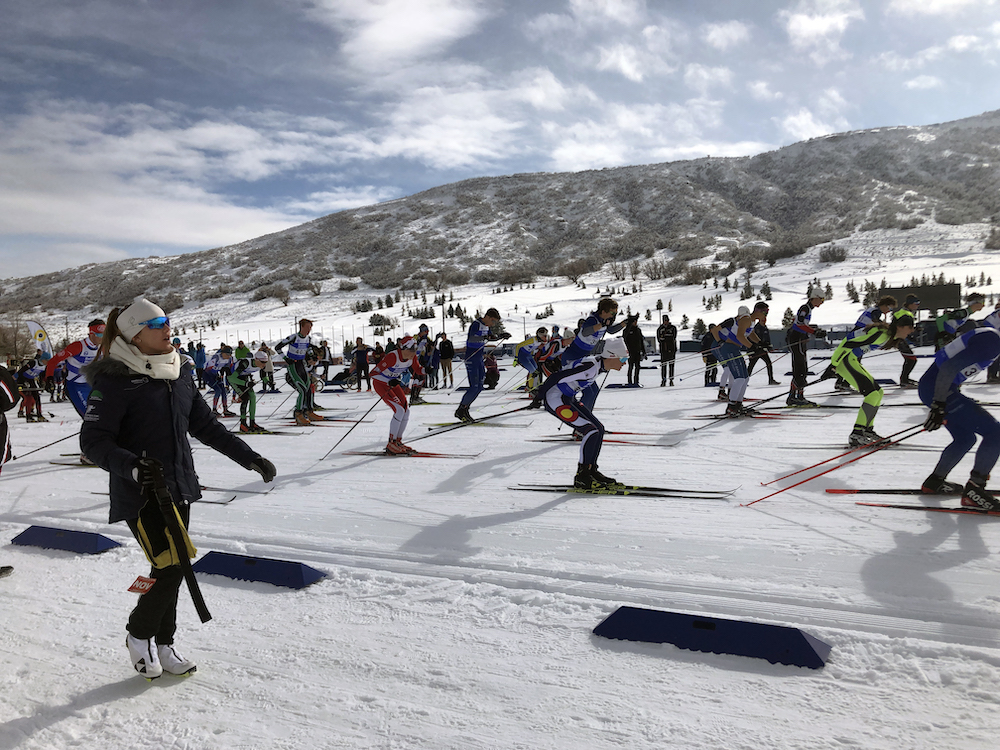