Kai Owens, an SSCV full-time freestyle skier and Vail Ski & Snowboard Academy fifth grader, finished more than four points ahead of the field taking first place overall for the girls on Saturday, with the SSCV girls taking 4 out of the top 10 spots.

Howelsen Hill also hosted the Rocky Mountain Division Freestyle Devo Championships for athletes age 12 and under on Sunday.  Among the podium performances, SSCV’s Sky Karsh finished third overall for the women and second in her age category and SSCV’s Ryan Stockton and Evan Sapp finished first and third, respectively, in the M09 division for the men.

John Grigsby, SSCV Freestyle Development Director said, “It was two great days of competition for the athletes under bluebird skies, with warm temperatures making the moguls course just perfect for these young competitors.  Some of our athletes had the best performances of their young careers and all of them enjoyed their series end championship.  A season of hard work both on snow and off has truly paid off for them.”

A full list of results can be found at www.rockymountainfreestyle.com

Ski & Snowboard Club Vail is a 501(c)(3) non-profit organization.  Founded in 1962 to provide training and competition programs for aspiring young ski racers, SSCV is the Vail Valley’s oldest non-profit. Today, the organization remains true to its roots by instilling values of character, courage and commitment in more than 600 youngsters who participate in its on-snow winter sports programs each year.  Programs are available in Alpine, Freeskiing, Freestyle, Nordic, Ski Cross and Snowboarding. 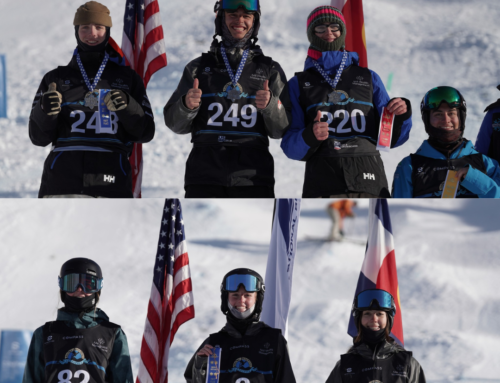 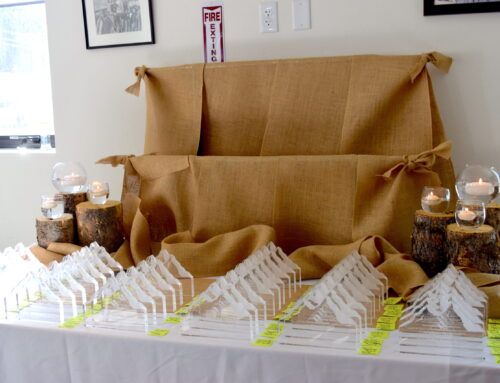 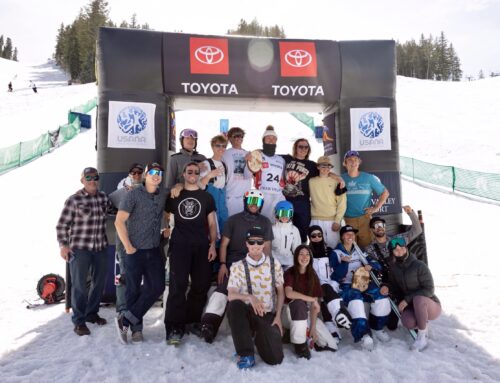