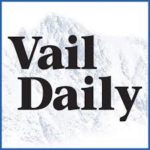 VAIL — Kids 7 and older who are curious about alpine ski racing are encouraged to check out the no-pressure program called Youth Ski League with Ski & Snowboard Club Vail.

Starting this year, they’ll be working with a coach who — in addition to loving kids — has decades of experience, a U.S. Ski Team background and understands what it’s like to be a parent in a ski program.

Anje Worrell said of all her resume items, the hardest to come by in her line of work is that last one. Her son Zane Worrell, 17, is a senior at Ski & Snowboard Club Vail.

“It’s helped me a lot,” Worrell said Monday. “When I was a young coach, I didn’t understand what the parents were thinking.”

In selecting Worrell to head the Youth Ski League, Ski & Snowboard Club Vail COO John Hale said kids will benefit from having a role model as well as a coach.

“The hiring of Anje Worrell represents yet another step in SSCV’s commitment to high-quality coaching at the youth level,” Hale said. “Anje’s depth of experience will bring a wealth of knowledge to the YSL team, a critical entry point for SSCV Alpine.”

But more than a role model and a coach, Worrell said she hopes to be a ski buddy to kids, teaching them to love the sport.

“It’s a big freeskiing program too, it’s not just gates,” Worrell said. “It’s creating a well-rounded skier. Some will stay involved, and some will quit … the most important thing for me is that every kid walks away with a life skill.”

If a kid joins Worrell’s program at 7 or 8 years old, they may soon find themselves thirsty for age-class competition, where they’ll be directed to Ski & Snowboard Club Vail’s Under-10 program, which also boasts a strong coaching staff.

Alissa Consenstein, a former youth development coach at Stratton Mountain School and U16 coach for Green Mountain Valley School, helps with U10 programs — as does Simon Marsh, who Mikaela Shiffrin credits with some of her early enthusiasm for the sport as a young skier in Vail.

Earlier this year, Marsh said seeing young kids discover the joy of arcing a perfect turn has been a constantly rewarding experience, from the Shiffrin days to the present.

“The biggest focus that we’re really trying to bring is solid skiing skills that aren’t just geared toward the race season but more toward longevity in the sport,” Marsh said. 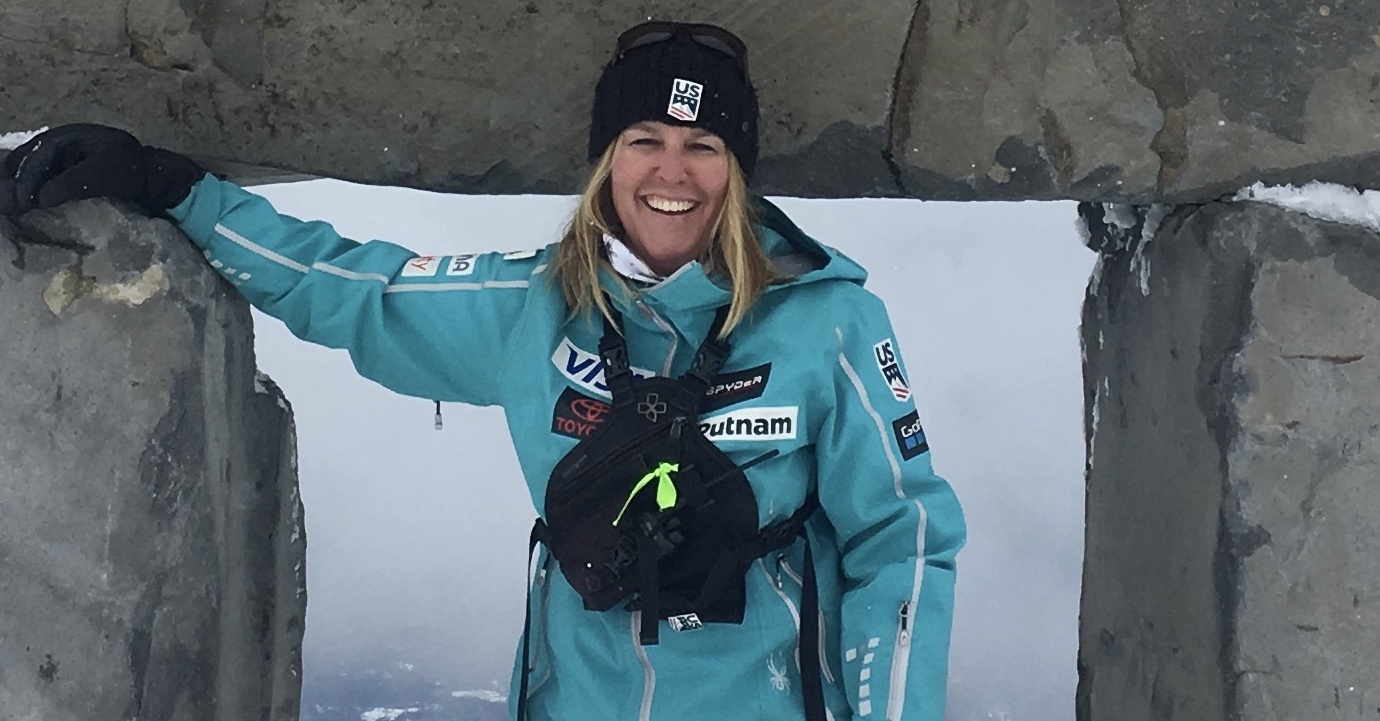 “The only races we’d have were the local Vail Cups,” he said. “Now that things have branched out in the club, the U10 program is more toward the Alpine side, and we work toward races that we go to.”

Those races also focus on the fun factor of the sport and allow the kids to get to know other ski areas in the region.

“We go to a really fun event in Steamboat, where the kids get to explore the mountain and try different things — a dual race and a skills contest,” Marsh said. “It’s a low-key atmosphere where they’re getting to enjoy the mountain.”

Worrell said skills camps will also be incorporated into the Youth Ski League program for those who want additional training and terrain.

“Variability is where they advance the most, so we’ll hope to expose kids to a lot of that, as well,” she said.

Translation: Youth Ski League can help your kids learn to love the powder days as much as you do.

SSCV provides a world-class focus on becoming the best skier and/or racer, as well as a structured environment and training on a world-class venue with new terrain offered this winter on the Golden Peak expansion. The program also enjoys top-notch facilities, access to equipment, the best coaches, coaching consistency, and unlimited access to industry expertise.

SSCV provides on average 10 additional days compared to other programs and strives to keep program fees competitive — and actually cheaper per day.

New this winter, SSCV is excited to announce a lineup of mini alpine ski camps, open to the public. These camps, which will take place from November to February, can be used in conjunction with club’s regular alpine programming for part-time athletes or can serve as an introduction for aspiring alpine racers.

“By opening these camps to the public for the first time, we’re hoping to provide aspiring athletes who are interested in getting involved in alpine ski racing a more in-depth and tailored ‘Try the Club’ experience,” said Youth Alpine Program Director Alissa Consenstein. “With all the enhancements made to SSCV’s youth alpine programs in recent years, now is a great time for young athletes to get involved, and these camps will provide a world-class experience for both current and, hopefully, future SSCV athletes.”

The goal of these camps is to provide a fun learning environment where athletes can develop alpine ski racing skills while training on SSCV’s world-class venues. These mini camps are open to all athletes 7-13 years old.

Ski & Snowboard Club Vail believes that no athlete should be restricted from participating in SSCV programs for financial reasons. Our financial aid program is funded by the generous donations, grants and sponsorships of our generous supporters, including our staff.

Financial aid is available from SSCV to support up to 75% of program fees. Applications are submitted on-line to Student Support Services (SSS) by NAIS (National Association of Independent Schools) and require complete financial information.