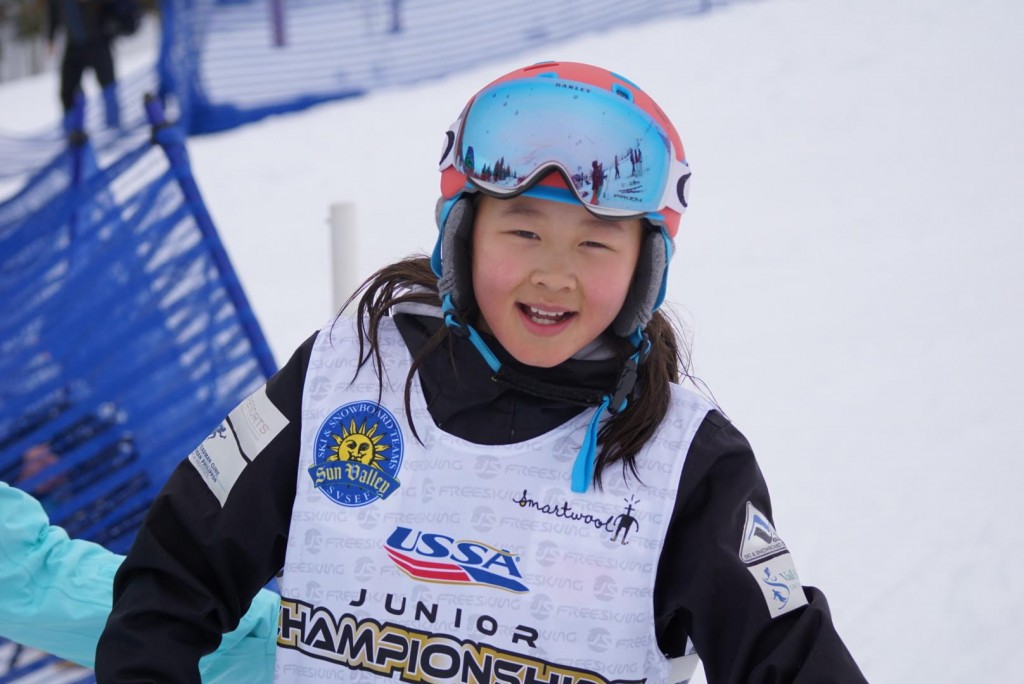 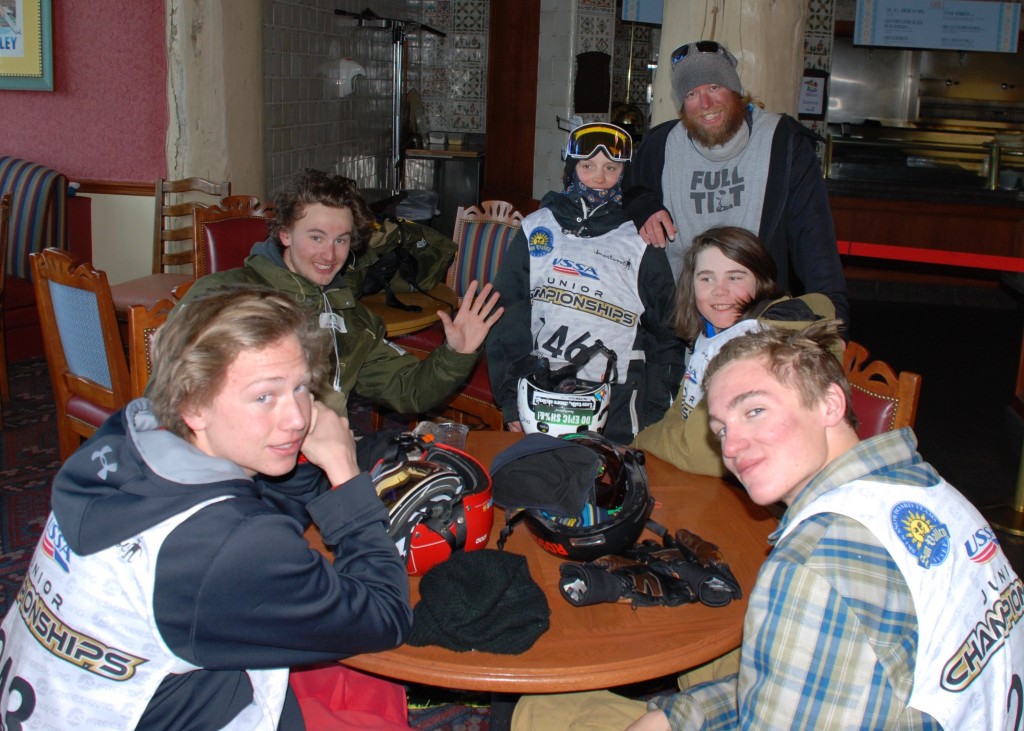 Sun Valley, Idaho played host to the 2016 USSA Freestyle and Freeskiing Junior National Championships from March 10-13.  This event brought together the top junior competitors ages 11 to18 from each division across the nation to compete in moguls and dual moguls on the freestyle side and slopestyle, halfpipe and big air on the freeski side.  The top overall junior competitor in each of the above disciplines as well as the best competitor in each age class are determined at this event each season.

Top three and SSCV results for Freeski athletes are available by clicking here.

Ski & Snowboard Club Vail Freeski Coach Dave Zweig commented, “We have had a big week, not just through podiums and event standings but individual progression. A lot of our athletes that have attended will come away from this week with new tricks and big progressions throughout slopestyle, halfpipe and big air. The SSCV Freeski Team put on an amazing show while in Sun Valley and we are looking ahead to Rev Tour for some and USASA Nationals as well.”

Jesse Andringa skied strong with the highest turn marks of the first round for the Men’s Moguls and seemed on his way to a win. An error in the middle of his second run derailed his effort and he settled for 3rd.  Trevor Wahl also featured strong skiing and was poised for a top 10, but, like Andringa, suffered foibles in the bottom half of the run.   Hannah Miles’ 5th place Women’s Moguls finish signaled a return to competition form after 2 years out due to injury. She skied strong and competed with confidence. Baker skied fast with the second best time of the day.  Eckhoff finished strong despite dropping a pole in the middle of the course.  The U13 girls Reeder, Owens and Large all skied solid top to bottom competition runs

Jesse Andringa took silver in the Men’s Dual Moguls competition on March 13. The final came down to an 18/17 split with Killington’s Abe Studler erring the close call. Jesse advanced through a tough bracket and held off challenges from Winter Park’s Tanner Lyle and Telluride’s George McQuinn. In the final both Jesse and Abe skied strong runs. Jesse took the speed, but Abe edged Jesse out in turns. The difference seemed to come down to a couple of heavy pole plants just before the bottom air.

In the Women’s Dual Moguls competition on March 13 Taryn Baker took 5th. In the round of eight Baker lost a close split against eventual winner Hallee Ray of Winter Park. In that dual, Baker was slow out of the gate against the speedy Ray. Taryn then rallied to pick up wins against Telluride’s Trudy Mickel and Friday’s single mogul champ Olivia Giaccio.

Ski & Snowboard Club Vail Freestyle Head Coach John Dowling shared, “This was a terrific week for our athletes.  It has been fantastic watching them develop this season, on snow and off, and to see them compete among the best juniors in the nation.  It allows them so see where they stack up among their peers, which becomes a driving force for them in setting their goals for the upcoming season.”

For a complete list of Freeski and Freestyle results find the app known as Team App and then search for USSA which will bring up USSA Junior Nationals.