With alpine regional championship season in the books, Ski & Snowboard Club Vail (SSCV) athletes and coaches have much to celebrate, from U10s to U19s.

At the Junior Regional Championship in Winter Park, SSCV’s Gretchen Pavelich claimed overall victory for U19s. She solidified her win with a third-place result in the GS (behind a couple seniors, notably Sarah Schleper, who won the race).

“We always knew Gretchen was a really good skier, she trains well,” said Women’s FIS Coach Crawford Pierce. “Periodically, in training, she’s been fast. As we were getting closer and closer to the regional championships, she started really turning it on.

“The first day in the slalom, she didn’t do so well,” Pierce went on. “She was kind of mad. But she was increasing her intensity and her focus, and each day just kept getting better and better. By the end, she had earned enough World Cup points to take the overall.”

Not to be outdone, SSCV’s Kyle Negomir clinched the overall on the men’s side by “being good at everything.”

“He never really stood out as a slalom star; he’s always been a downhill star,” said Pierce, who was on hand for the men’s events, as well. “But he actually did really well in the slalom and then killed it in the GS.” 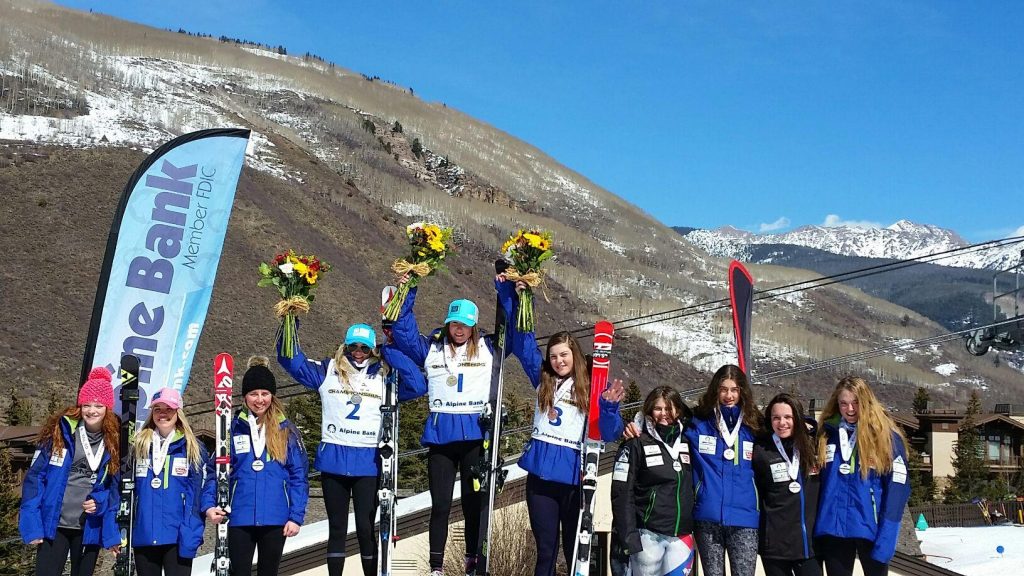 Ski & Snowboard Club Vail hosted the Rocky/Central U16 Alpine Championships at Vail and Beaver Creek with stunning results for the home team. The championships feature the best racers in the under-15 age group from Colorado, New Mexico, Wyoming, Minnesota and other central states.

Among an incredible set of results, SSCV women swept the top 10 in the GS, alpine combined (top 12), super G (top 13) and nearly swept the slalom top 10, save one gal from Aspen who slipped in there with fifth.

“It became a race for the first girl not from Vail,” said U16 coach Rob Worrell. “So it’s fair to say our girls were really strong.”

On the men’s side, Kellen Kinsella continued his winning ways snapping out victories in the alpine combined, GS and slalom. Overall, SSCV men captured eight of 12 total podium spots.

From there, SSCV qualified 21 out of 29 possible athletes to compete at the U16 National Championship later this month. 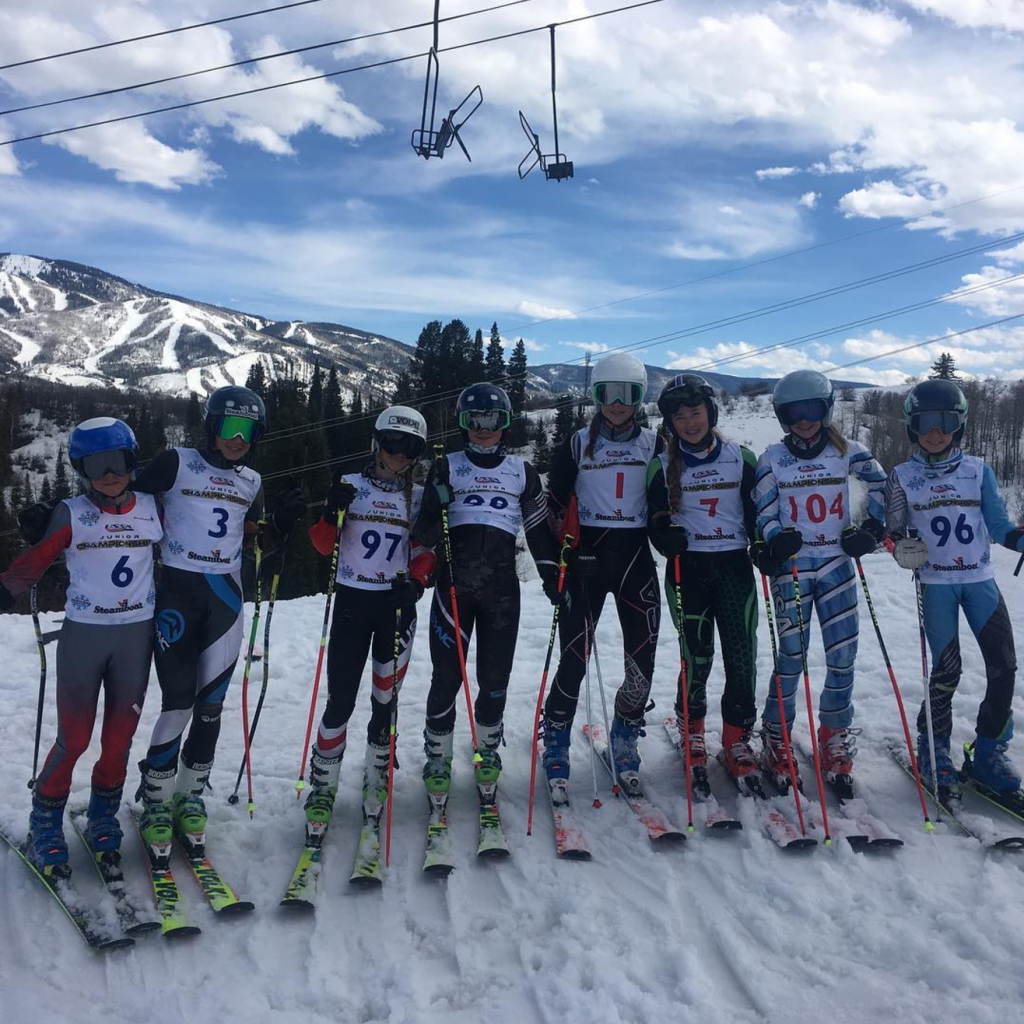 Ski & Snowboard Club Vail locked down the team award at the regional championships in Steamboat last weekend. Despite a new point system that doesn’t necessarily lend itself to SSCV’s depth — scoring only the top two finishers from each event — the club was able to repeat as regional champion.

Some of the top performers included Emma Resnick and Taylor Hoyt, who finished second and third in the overall scoring. On the boys’ side, Sam Packer also scored a number podium finishes. 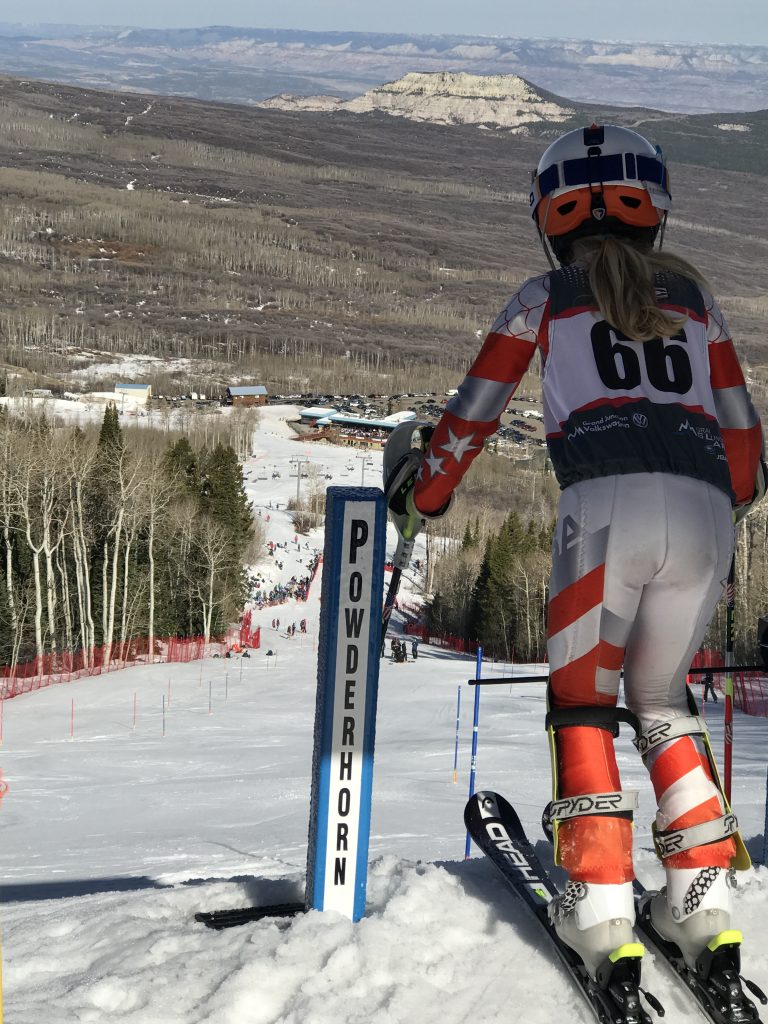 U12s clean up at Powderhorn

The U12 alpine season culminated at Powderhorn with participants from all over the Rocky Mountain and Central regions. Mikayla Smyth and Stewart Bruce were among the club’s top performers.

“It was a very fair hill, but we set some challenging courses, as this was a championship race,” said Head U12 coach Brett Borgard. “Snow conditions held up. It was hard snow in the morning and we threw some salt in the afternoon, so it was really firm and challenging conditions.”

SSCV won the team award with three times the amount of points as the second place team. SSCV also dominated the Skills Quest competitions, to which Borgard attributes much of the club’s success — focus on the fundamentals. 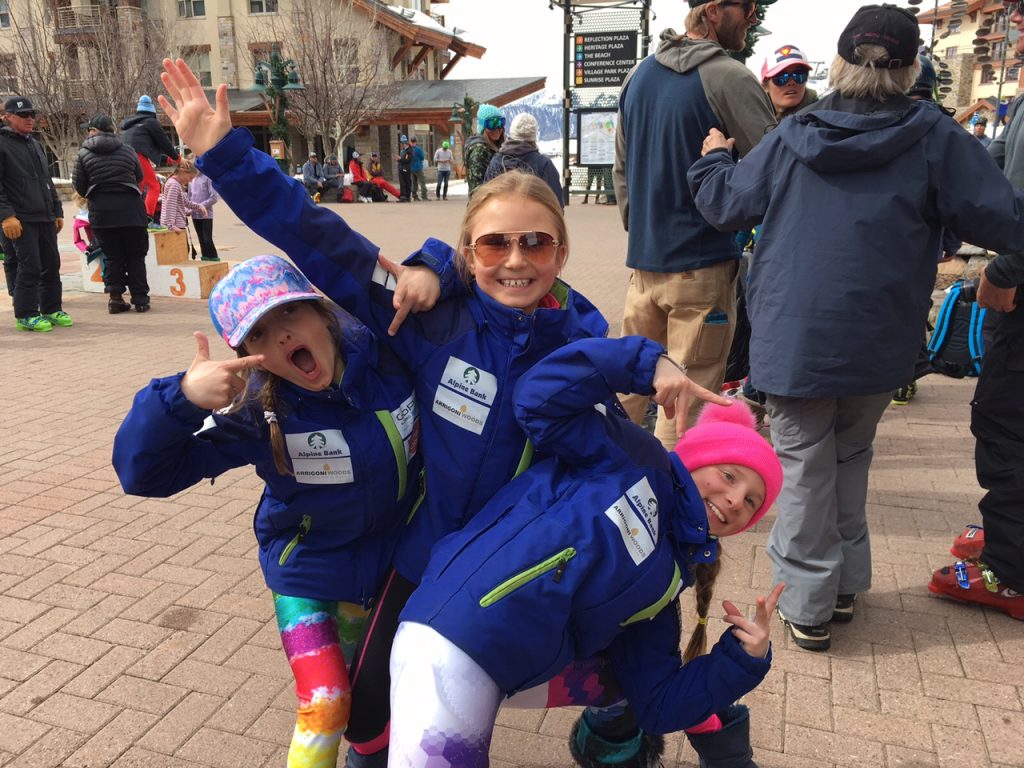 At the U10 Regional Championships in Telluride earlier this month, SSCV procured no less than four athletes in the top 10 at every race — two GS and two slaloms. The team slipped six in the top 10 in two of those four races. Their accomplishments also consisted of podium sweeps of a girls’ slalom and giant slalom. Jackson Leever led the way for the boys with three first-place finishes plus a runner-up result. Meanwhile, Vika Zaytseva swept all four of the girls’ races.

Although there is no team award at this event, U10 Coach Mike Wolfson says SSCV was certainly the top club.