“It’s so exciting to see SSCV athletes and alumni doing so well as a group,” said Brad Wall, SSCV Alpine Program Director. “These athletes  are always challenging each other, and setting the bar at training and each competition, which has made for great comradery and a superb environment for the team”

For a full list of results, please go to https://www.fis-ski.com/. 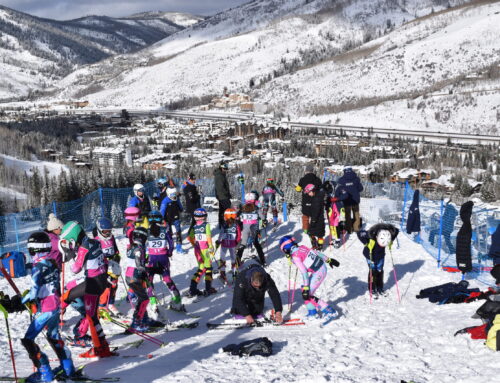 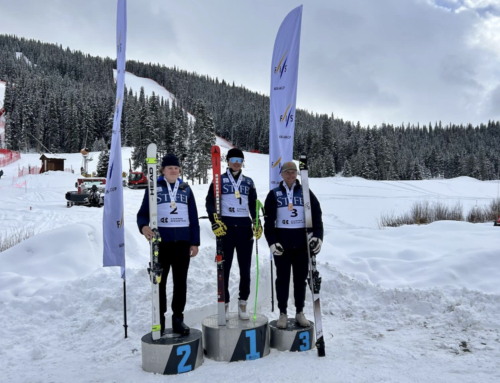