VAIL, Colo. — Ski & Snowboard Club Vail (SSCV) is finalizing construction on a new, long-awaited clubhouse at the base of Golden Peak, fulfilling one of the organization’s top strategic priorities. The clubhouse is now open to SSCV members and the public.

“We’ve needed a new clubhouse for quite some time. This is the third and, thankfully, final iteration of the project,” said former SSCV board member Phil Hoversten, who is among the group of advisors that has led the redevelopment effort from the beginning. “This is absolutely huge for the club. When my kids went to Ski Club Vail, they all had lockers. They were able to leave their skis and a change of clothes at the club. We like to think of ourselves as the best ski and snowboard club in the country — if not, the world — and now we’ll have a clubhouse to match it.”

For SSCV Executive Director Kirk Dwyer, the clubhouse initiative was among his top priorities when he assumed leadership of the organization in 2016.

“The new clubhouse will go far beyond simply providing more space and enhanced facilities at the base of Golden Peak,” Dwyer said. “It will also serve a critical role in unifying our organization by providing a comfortable space where our athletes, staff and friends will be encouraged to congregate and enjoy the benefits of a slopeside community center.”

The new facility will be a significant upgrade from SSCV’s current clubhouse, which was constructed in 1977 when the club had less than 100 members. SSCV now serves more than 650 athletes and employs more than 100 coaches.

The new structure will consist of five stories. The first two stories will host SSCV facilities, such as enhanced equipment storage, locker rooms, coaches’ workstations, administrative offices, conference rooms, athlete lounges, video rooms, warm-up/warm-down rooms, a tuning facility, a gym and a medical treatment center. The top two levels of the property will be occupied by luxury residential real estate, and the lowest level will consist of an underground garage, plus two on-grade affordable housing units. 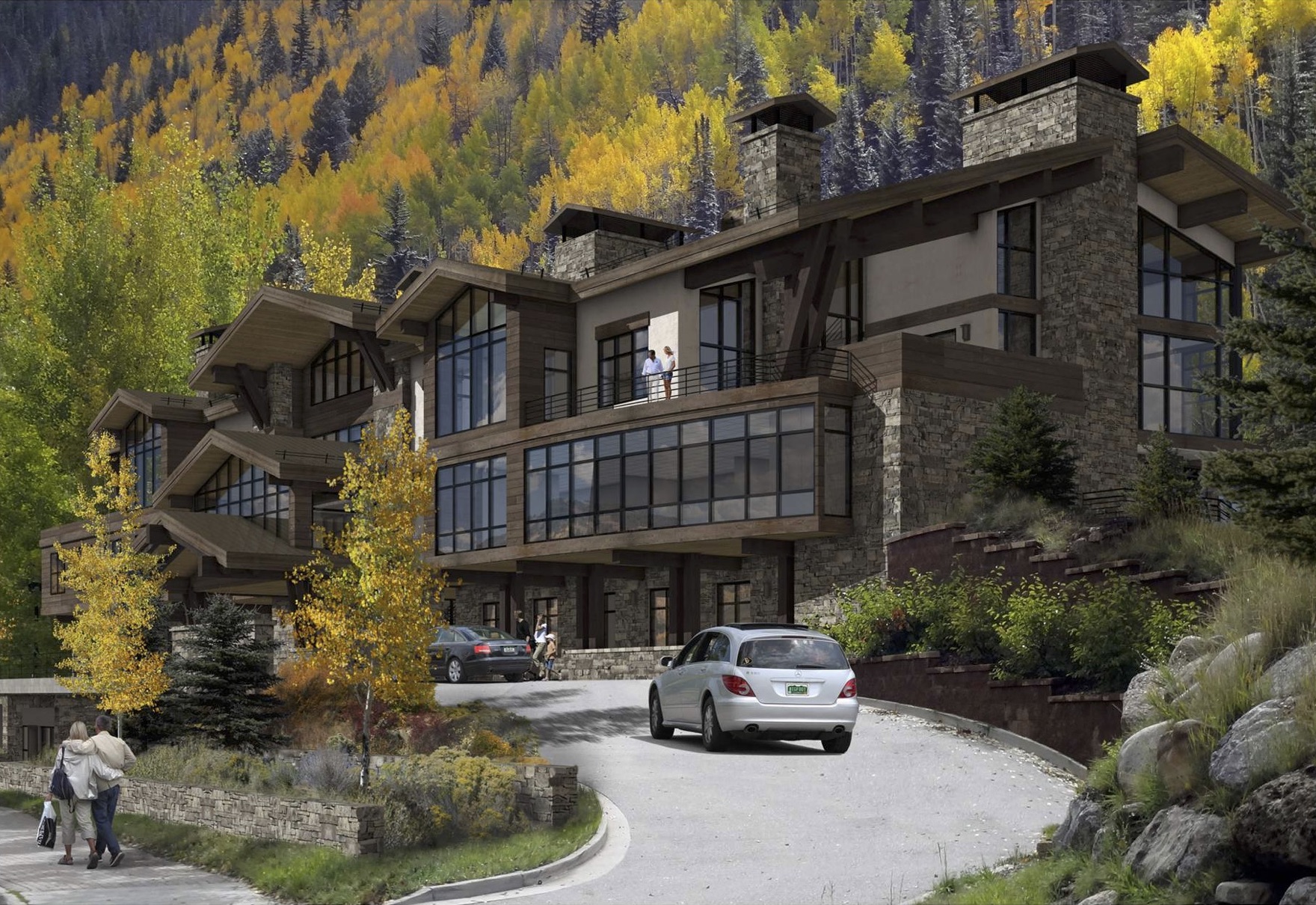 With an expanded three-lane driveway and enhanced snow mitigation, the redevelopment plan intends to reduce the bottleneck of traffic that has impacted Vail Valley Drive during pick-up and drop-off times. Town of Vail residents and businesses should expect improved traffic flow through that area as a result of the redevelopment.

The project represents a tremendous, multiyear collaboration among SSCV, Vail Resorts, the town of Vail and Viele Construction. The development and sale of two luxury residential condominiums will help pay for the project, and Vail Resorts has generously donated additional land necessary to accommodate the expanded footprint of the new facility.

With the support and cooperation of many in the Vail community, the project is able to proceed without imposing any cost on SSCV’s membership.

“It was important that we minimize financial risk to the club,” said Dwyer. “The project is thankfully able to move forward without incurring any new debt for our organization. In fact, by moving forward, SSCV will eliminate more than $1 million of existing debt related to the planning, architectural, legal and permitting processes.” 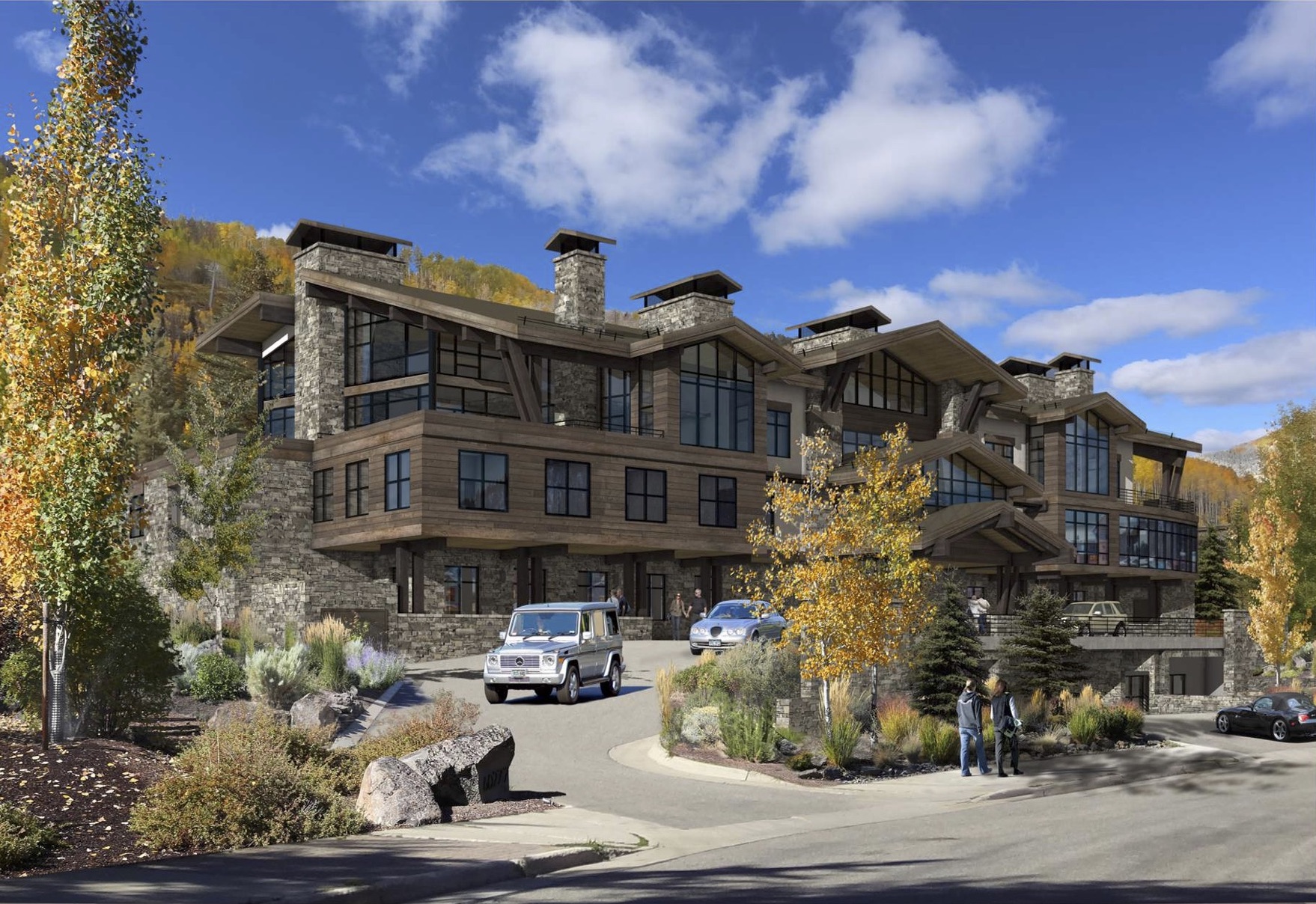