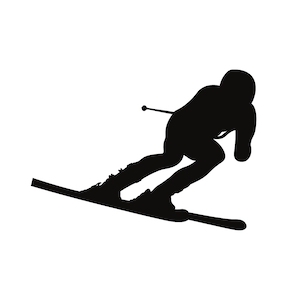 Since the age of 2, Carli has found that skiing sparks passion in her life. At Colorado State University, she was on the club ski team while also studying Health and Exercise Science. She has years of experience working with soccer athletes and training at a boxing gym. At CSU she traveled with the Alpine Team - her role was to strength train them off the hill. She has a coaching license from USSA and is currently studying to take the Certified Strength and Conditioning Specialist exam.

This year, she is hoping to learn more about ski racing while working with each athlete. Carli knows what it is like to fail and get back up to keep going - much like any athlete. So she is excited to instill a growth mindset in each of her athletes on and off the mountain.

Ava grew up in Vail and has been enrolled in various ski programs with Ski and Snowboard Club Vail. She attended Vail Ski and Snowboard Academy and raced in the full-time program for several years before she transitioned on the high school ski racing team at Vail Mountain School. Ava’s excited to be back for her second season coaching Future Stars. She currently lives in Edwards, CO, and enjoys playing golf when she’s not on the ski mountian. 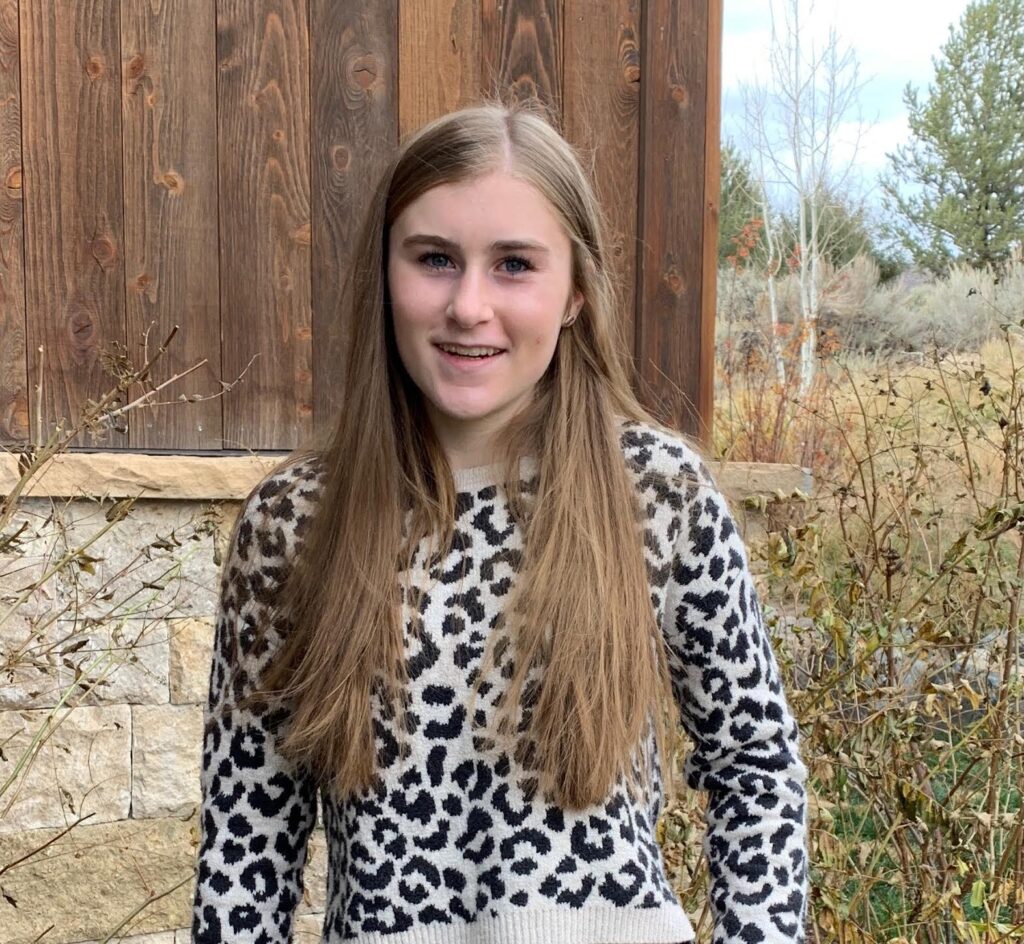 Ava Crowley grew up skiing in the midwest. She has been Alpine racing for the past 10 years, she raced for SSCV for two of those years and now she races for Vail Mountain School’s High School team. Along with skiing, she can also be found on the volleyball court and on the greens of the golf course. She is looking forward to ripping down the mountain with all her athletes and watching them grow into better skiers throughout the year! 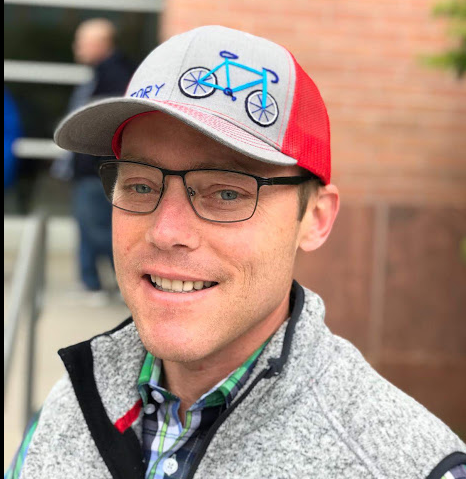 Lawrence Moss comes from Buffalo, New York where he learned to ski in 4th grade, then quickly joined a racing team the following year. He has loved alpine skiing ever since. Lawrence graduated from the University of Denver with a degree in Environmental Science and Minor in Business Administration. He was also a member of the cycling and alpine club teams. After graduating, he worked primarily in Information Technology for the hospitality industry. He has a plethora of experience working with employees and teaching them how to use different software applications.

Lawrence has an incredible work ethic. While undergoing rigorous treatment to cure an unexpected, life-threatening illness, Lawrence was accepted into the Circle of Excellence by the Faessler Family and acknowledged as employee of the month. He exemplifies someone who is willing to face a challenge and overcome it stronger than ever. This challenge has contributed to his growth and perspective on life as he continues to work hard and spend time with his two sons. He is looking forward to being the #1 Future Stars Coach of the season. 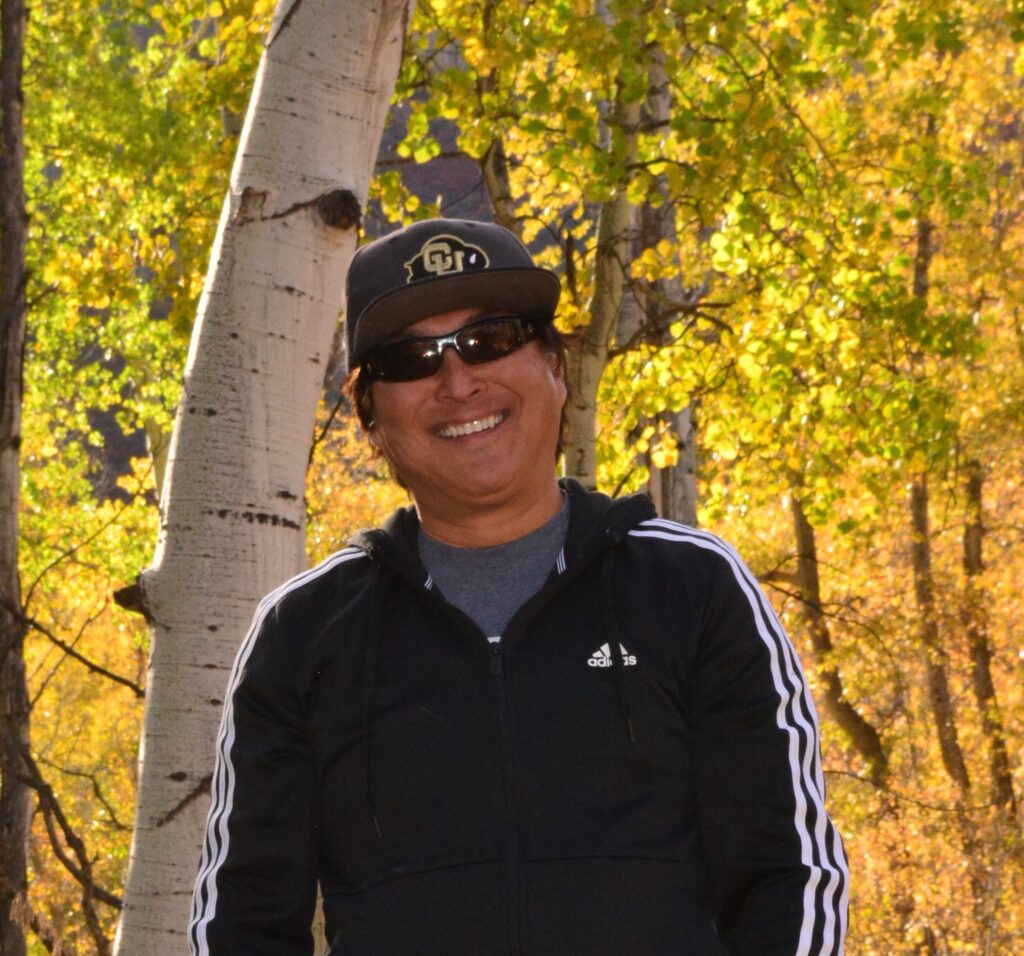 Brian spent his youth skiing and racing in Mammoth Lakes CA, before skiing on the Ski Team at the University of CO Boulder. After college, Brian coached for 1 year at CU, before returning to California to attend music school at the Musicians Institute. After graduation he worked as a sales rep for Volkl Skis, Blizzard/Dynafit, and Kneissl/Dachstein, over a 15 year period during the winters, while touring with various bands during the summers. In 2009 he moved back to Colorado and the Vail Valley with his wife and 4-year old son. He coached his son in the Buddy Werner program for 5 years and then 1 year as a substitute coach as SSCV. His son is currently a 2nd year U16 at SSCV. Brian is also a Hudson Institute of Coaching certified Executive Coach and works as an Executive Coach and Leadership Development Consultant with many Fortune 500 Companies including, PwC, Pfizer, Mastercard, Daiichi Sankyo. Brian holds a USSA level 200 coaching certificate and is excited to work with and inspire a new group of young skiers. 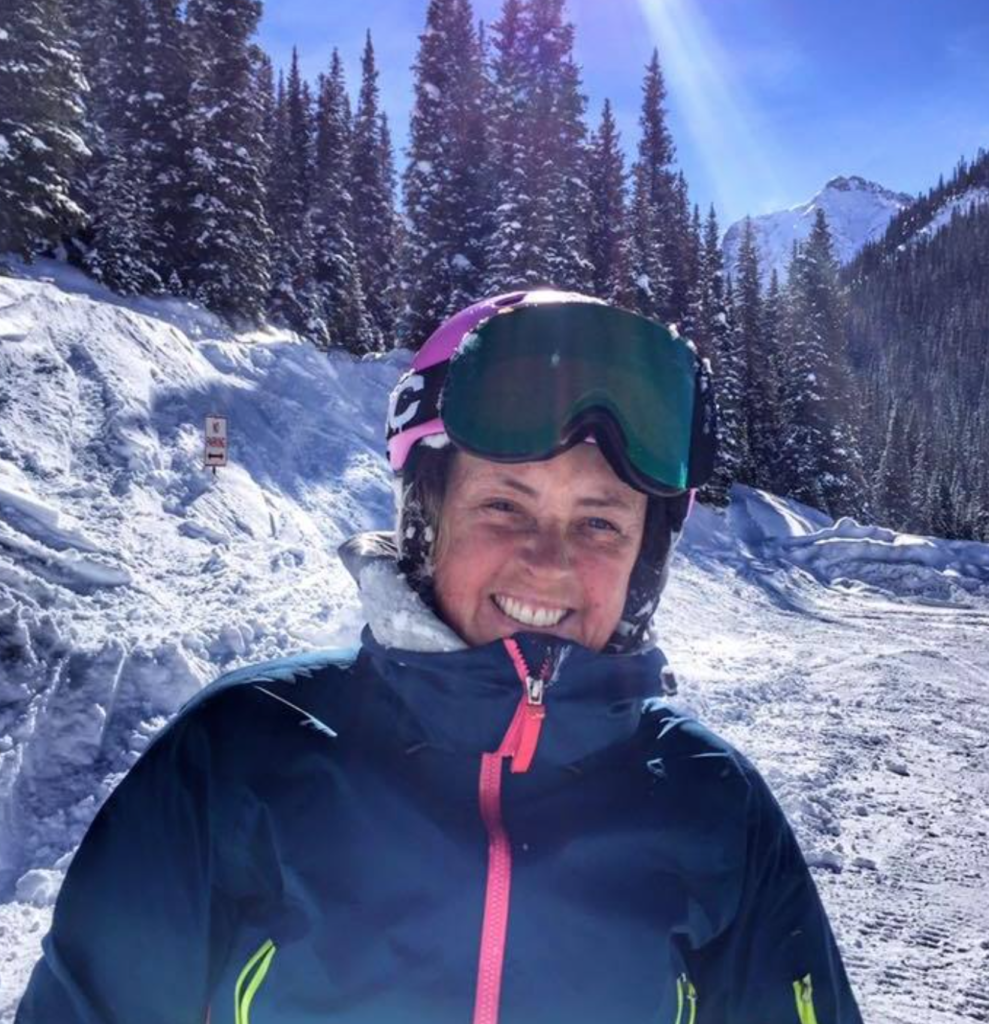 Pam joined SSCV in 2013. She comes to us from Weston, Massachusetts. Previously Pam has worked for Vail Ski & Snowboard School as a trainer and instructor. She is PSIA Level III certified as well as USSA Level 100. Pam has experience coaching high school lacrosse and field hockey and is excited to coach on skis. Pam’s goals for her athletes are to improve their skills while having fun, making great friends and enjoying all that the mountains have to offer.

Pam graduated from Springfield College with a BS in Health and Fitness. When she isn’t coaching she enjoys biking, photography, camping, and spending time with her kids and family. 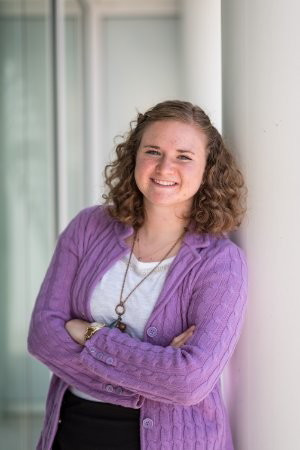 Whitney has a childhood filled with memories surrounded by weekend trips up to the mountains to ski with her grandpa and tear up the mountain as a family. While in college, she stayed in Colorado studying Innovation and Business Administration at the University of Colorado - Colorado Springs. She was the president of the tennis club and coached volleyball.

One of Whitney’s greatest accomplishments is receiving her PSIA Level 1 certification and the confidence that she will have the skills and knowledge to positively impact kids' lives. This is her 4th season working in the snow sports industry, however she has coached volleyball for many years. She loves skiing with kids every weekend, however, having the opportunity to see them grow as individuals is even better. She is looking forward to sharing the joy, happiness, and freedom that skiing provides while helping them reach their potential. 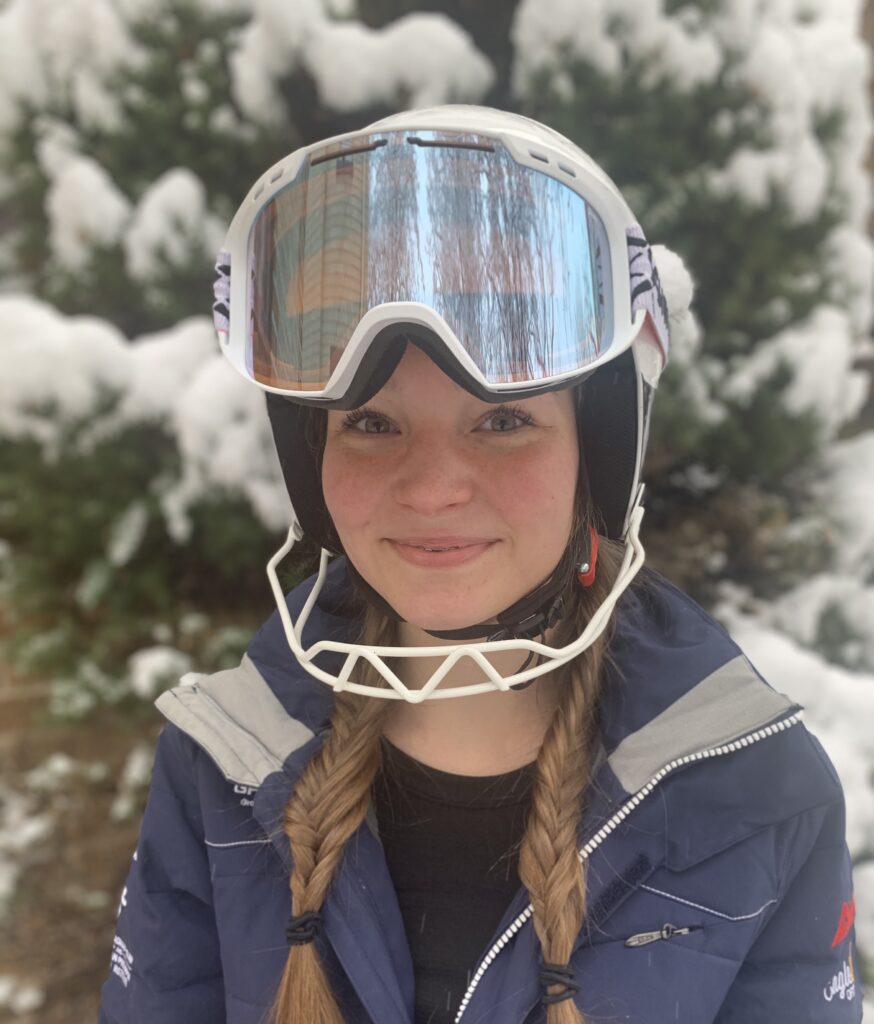 Eva has been skiing with her family since she was 4. She has participated in BEAVO and ski school programs and joined Ski & Snowboard Club Vail as an athlete last year. She is eager to get her first season of coaching under her belt. Eva loves working with kids and will have the opportunity to grow and learn alongside her athletes. When she is not skiing, she is a dedicated student as a sophomore at East High School and talented lacrosse player.