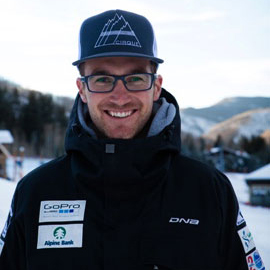 Sylvan Ellefson was born and raised in Vail, CO. While going through the Alpine Pipeline at SSCV, Sylvan found an unknown love and passion for nordic skiing. Sylvan was an athlete during nordic’s inaugural season with Ski and Snowboard Club Vail in 2004-2005 under the command of Dan Weiland and Karl Hochtl. Sylvan continued his career into college notching many podiums and becoming an All-American under head coach Becky Woods. Sylvan became the first Bates skier to win an Eastern Carnival Race and also received Bates Athlete-of-the-Year Award 2 times. After college, Sylvan helped start an elite nordic racing program under the wing of SSCV and under continued command of Dan Weiland. During his 4 years of professional racing Sylvan was on the SuperTour Podium 19x. He was also started in 25 World Cups and was the National Champion in the 30k Skate leading up to the Sochi Olympics in 2014. He now focuses his love of teaching and coaching towards the 40 kids that participate in Nordic Future Stars every year. 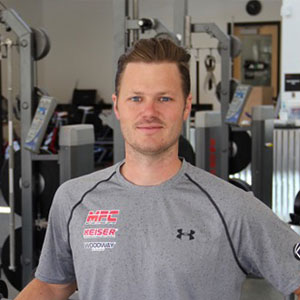 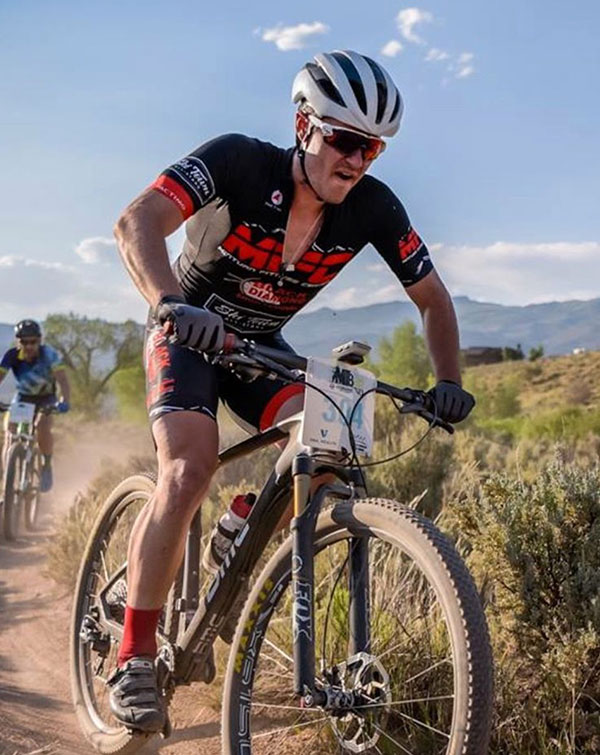 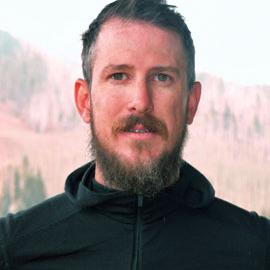 Eric brings a wealth of knowledge to our program. He has coached Junior athletes to the highest level of competition - Junior Nationals, Scando Cup, US Nationals as well as all regional and national events in between. Eric will begin his full-time coaching duties beginning August 1st. In the meantime he will be joining us for various camps - Bend, Park City, Steamboat, Sun Valley, and Lake Placid. We are looking forward to getting Eric into the mix, he will be a great asset to our program.

Quote from Eric - “The SSCV Nordic program has a lot of momentum behind it right now and I’m excited to be a part of it. The support and facilities look fantastic and I’m looking forward to getting started.” 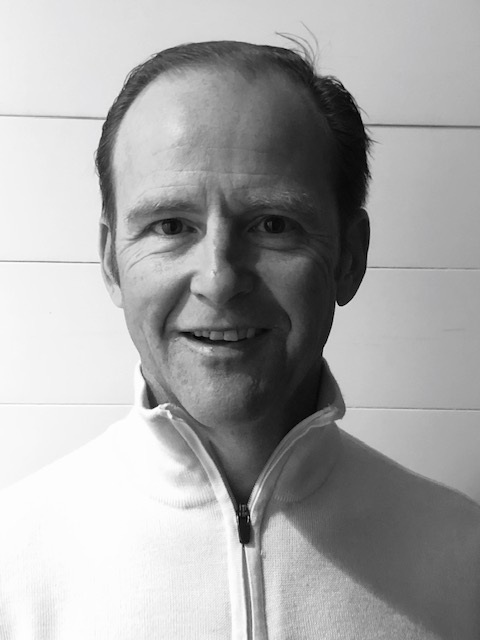 Kevin Roop has always had a passion for riding bikes. He has been working in ski schools and in the coaching industry for over 25 years. He is very excited to cultivate a team where his passion for biking is contagious to the new generation of athletes.

He is looking forward to helping others meet their goals, and most recently helped a gentleman ski the best he has in his life after recovering from being on a ventilator after having COVID-19. He is an all-around expert in the coaching field whether it be biking or skiing. Kevin is a PSIA fully certified instructor and a divisional clinic leader. 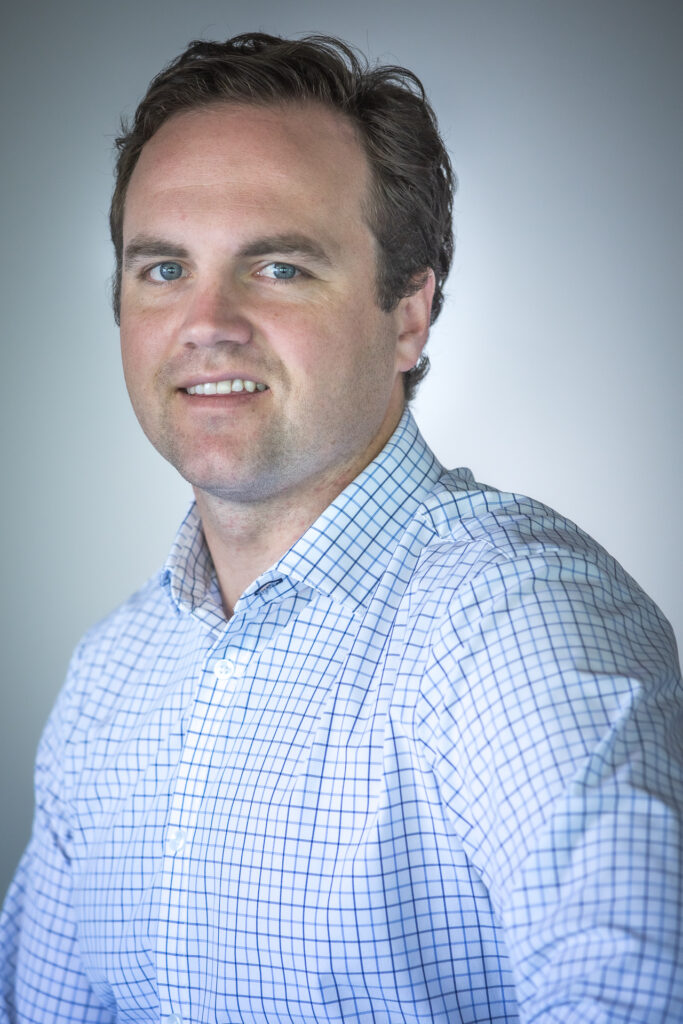 Born in Houston, Patrick was transplanted to Vail where he has lived ever since. He attended Edwards Elementary, Avon Elementary, Eagle County Charter Academy, and graduated from Vail Mountain School.

He began alpine skiing at the age of 3 and spent his youth racing for school club Vail. Watching his FIS Points remain high, he began to look at different avenues for winter sports and was a co-founder of the VMS Telemark Team. While at VMS, Patrick won the Telecross National Title at Copper Mountain. Upon graduation, Patrick went onto a brief yet fruitful football career at the University of Richmond. After college, Patrick was a Teach for America Corp Member and taught fifth grade on the US-Mexican Border in South Texas.

Since his time teaching, Patrick has always sought to instill a love of learning in his students/athletes. His goal is that his athletes develop a solid foundation and help each athlete reach their goals. 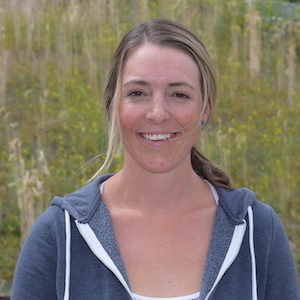 Lenka Sterling is in her second season as a Women’s Nordic Coach at SSCV. Originally from Harracho, Czech Republic, and coming from a Nordic skiing family, Lenka began her Nordic skiing career as a child on the back of her parents. Her early passion and training through her youth programming and Czech Republic sports driven high school brought her to CU Boulder, where Lenka skied on the Buff’s Nordic team. Beyond her college racing career, Lenka brings much experience to the Nordic program. Lenka coached previously for SSCV and has also worked with the Boulder Nordic Junior Racing Program, Auburn Ski Club, and Sugar Bowl Academy. Lenka draws on her experience becoming a mom in her coaching role, saying “having kids definitely changed my approach to coaching. Going through two pregnancies and seeing how your body has to adjust, not only makes you more humble and appreciative for the things you can (or could) do, but it also makes you no longer take everything for granted. I think it is thanks to having kids, that I am much more patient and understanding coach, and that might be a better accomplishment than all the great races I have ever won.” As she embarks upon year two at SSCV, Lenka hopes to continue to inspire athletes through her love of Nordic skiing, making them into lifelong advocates for the sport and Nordic skiing culture. She is looking forward to getting to know the team even more and helping each athlete reach their goals. 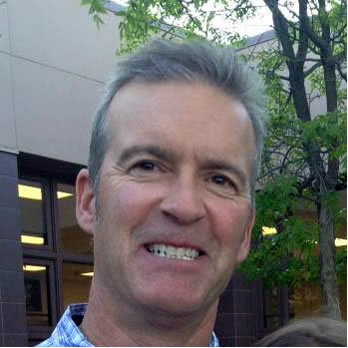 Dan joined SSCV in 2012. He hails from Milwaukee, Wisconsin and is excited to coach another season in Vail. Most importantly Dan is excited to teach his athletes the foundations of skating and classic skiing and most importantly have fun with them. Dan is certified by the AFAA and ACE as a PT. Additionally he is a member of IHRSA.

He graduated from Regis College in 1987 with a degree in Media Law and Coaching. When Dan is on the Nordic trails, he participates in triathlons enjoys spending time with his family and staying fit. 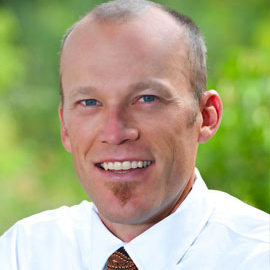 Born in Denver, Dan was transplanted to Vail where he has lived ever since. He attended Red Sandstone Elementary, Minturn Middle and graduated from Battle Mountain.

He began alpine skiing at the age of 4 and Nordic skiing around age 12. He spent most of his high school days competing in soccer, track and cross country skiing. He received all state ski honors all four years of high school. Was a Junior National Champion in 1991 (Anchorage), and an All-American in ‘91, ‘92 and ‘93. Senior year Dan was selected for all state soccer honors. He attended the University of Colorado and skied for them for 5 months. After college Dan returned to Vail and once again began racing, this time in off-road triathlons and adventure racing. Currently Dan races for Nike ACG as a professional adventure racer.

Soon after Dan’s return to Vail he began coaching. He was named Head Nordic Coach of VMS in 1998 and has coached there since. Coaching is a true passion of Dan’s; he enjoys teaching kids the valuable lessons that he has learned throughout his years of coaching and competing. Dan’s goal is to prepare young athletes for the next level of competition whether that is the National Team, Division 1 NCAA or beyond.

Dan has enjoyed his time with the club program (RMD) and seeing his kids excel to a level that has never been seen in this valley. The future for Nordic skiing is very bright in this community and it is great to have SSCV to nurture our goals.