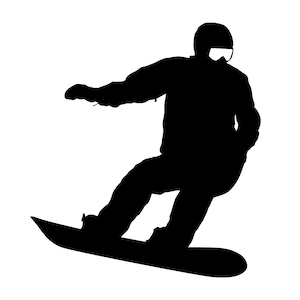 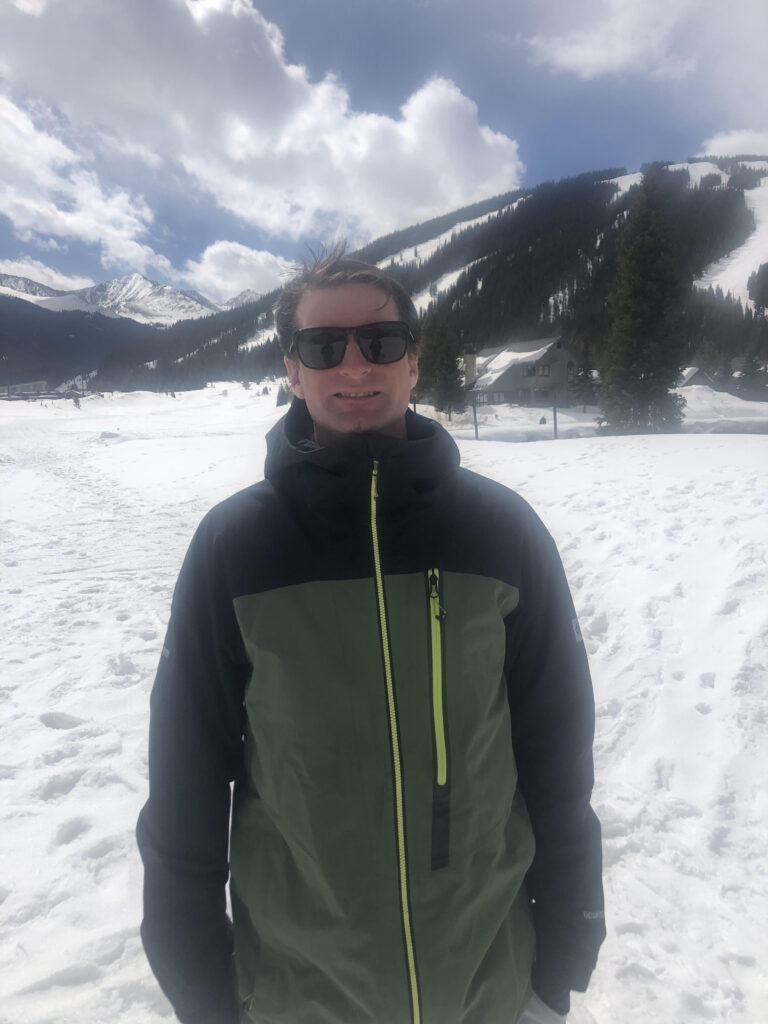 Ronnie Barr is excited to begin his third season with SSCV as the head coach of the Park and Pipe... Read More

Ronnie Barr is excited to begin his third season with SSCV as the head coach of the Park and Pipe Program. Ronnie grew up in Basking Ridge, NJ where he played golf for Ridge High School. Classes at Colorado Mountain College brought Ronnie west, where he chose to focus his career on snowboard education.

Ronnie’s sixteen years of coaching bring a unique depth of experience to SSCV. Ronnie began as a snowboard instructor at Breckenridge where he ultimately served as a head coach, lead trainer, supervisor, and training coordinator, also spending time on the terrain park crew. Other past experiences include, USASA private coaching and 5 years of program development at Woodward Copper. Ronnie spent four years with AASI-PSIA as a Rocky Mountain Division Trainer and examiner and was part of the Rocky Mountain Snowboard Team from 2015-2019. Ronnie’s other credentials include: USSA/USASA level 200 certifications and AASI (level 3 certification, Freestyle level 3, Children’s Specialist trainer/examiner, and Snowboard trainer/examiner.)

Danny Kass is the SSCV Snowboard Style and Superpipe Coach. Originally from Vernon, NJ, Danny’s path to snowboard competition originated from skateboarding. Danny began his amateur career at age 12 and went on to complete for the US in Halfpipe in the 2002 and 2006 Olympics and in 5 US Open Championships. Danny has a level 100 USASA coaching certification and has served as athlete representative for snowboarding on the USOC. Drawing on his competitive experiences, Danny is excited to help train the future generations of Olympians and help ready young athletes for large competition with a focus on mental conditioning. A graduate of Mammoth Lakes High school in 2002, Danny is currently in college studying for AA and AS degree in Radiologic Technology. 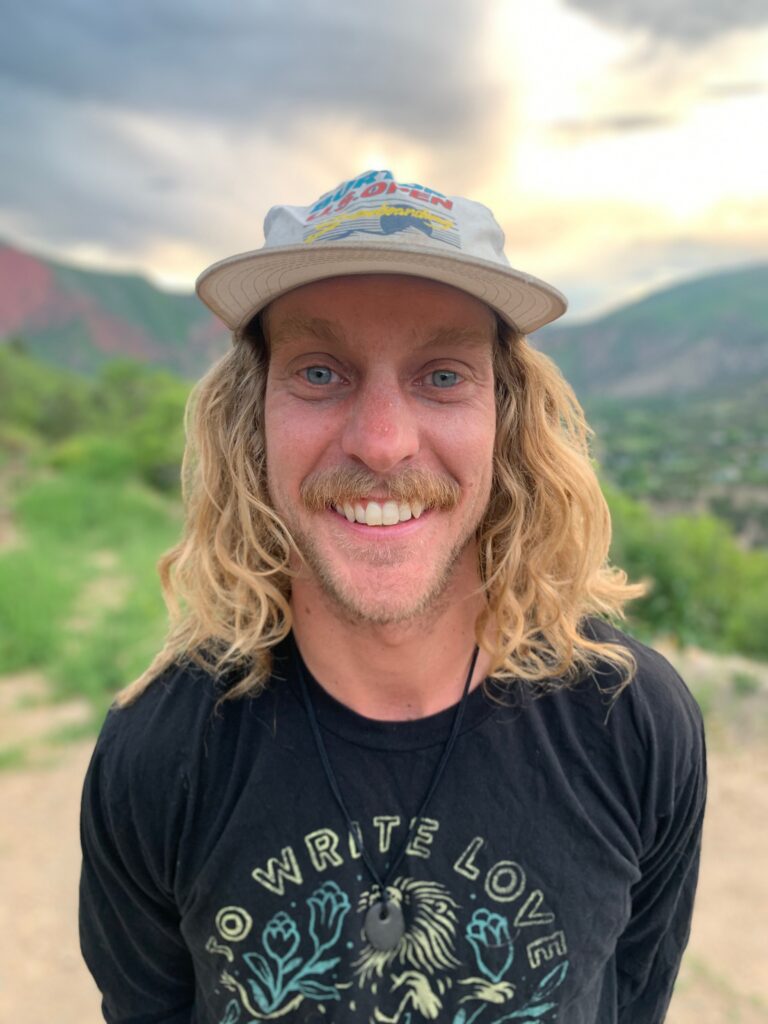 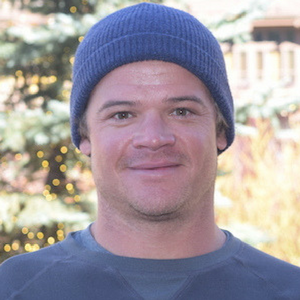 Added to the Snowboard coaching staff in 2015, Chris Laske hails from Brighton, Michigan, where he has spent winters as... Read More

Added to the Snowboard coaching staff in 2015, Chris Laske hails from Brighton, Michigan, where he has spent winters as a professional Snowboard Coach and owns and operates a successful wakeboard school in the summers. He is also an experienced trampoline coach and world champion professional wakeboarder himself. Chris is most noted for working with pro rider Kyle Mack, who won the gold medal in slopestyle at the Burton US Open at Vail this past season.

Writing of his motivations as a coach Chris states: “Nothing feels better than to watch a student achieve their goals and progress to the next level.” 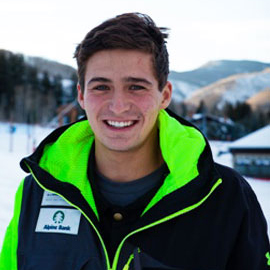 Casey Lehmicke hails from Stillwater, Minnesota and his home resort of Trollhaugen Dresser, Wisconsin. As a USASA level 200 coach, we are proud and excited to welcome Casey into his 3rd season coaching for Ski & Snowboard Club Vail. 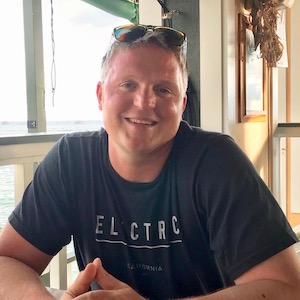 Phil is the SSCV Head Coach for Snowboard Racing. Originally from the East Coast, Phil grew up skiing in New... Read More

Phil is the SSCV Head Coach for Snowboard Racing. Originally from the East Coast, Phil grew up skiing in New York’s Catskill region primarily at Ski Windham and Hunter mountains. While at The Darrow School and Green Mountain College Phil competed in snowboard Halfpipe, Big Air and Boardercross. Phil works to build programming that can promote long term excellence for achievement and high-performance while producing well-rounded young adults and community members. Phil aims to support athletes in achieving their goals and help them obtain positions in Jr World Championships, Youth Olympics games, and one day to compete at the World Cup level. 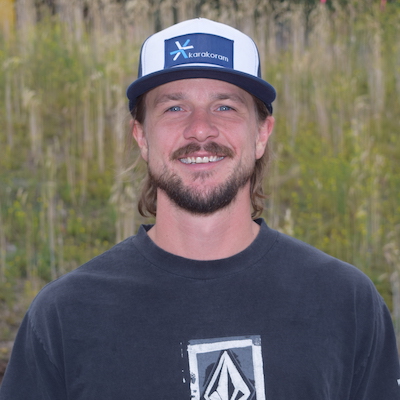 My First memory of skiing I was around 5 years old. Sliding down a very small hill side at McIntyre... Read More

My First memory of skiing I was around 5 years old. Sliding down a very small hill side at McIntyre Ski area in Manchester, NH. I tried my hardest to make a pizza with my skis as my baby sitter held me up. The next time I was at a Ski area I was 10 and my brother and we took our first snowboard lesson together. I then joined our schools ski club and was hooked on sliding slide ways after that.

I attend Pinkerton Academy in Derry, NH for high school. I then went on to receive a Bachelors Degree of Science in Adventure Education at Plymouth State University. I Spend all of my free time in both high school and college in the winters either working as a snowboard instructor or riding Loon Mountain Park

I first started instructing in 2004 at a small mountain in NH called Pats Peak. Sense then I have instructed at many resorts and volunteered at adaptive ski schools both in NH and Colorado. Before coming to SSCV I worked at Woodward Copper for many years where I received my AASI Level III, PISA Level I and AASI FreeStyle II. Sense joining SSCV I have received my USASA level I and FIS License.

I hope to spread and share my joy for snowboarding while encourage the growth of courage and confidence in our athletes here at SSCV. I look forward to growing my self and furthering my careers an a freestyle snowboard coach here as SSCV.